Listen: Dean Fuel Into the Blue out on SMAAK MUSIC

Dean Fuel Into the Blue is the second release out on newly-founded South African house imprint, SMAAK. 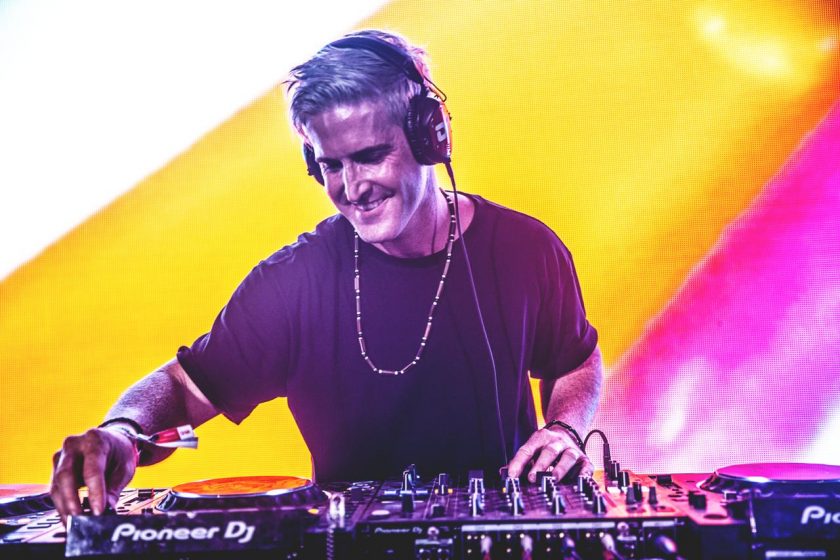 The label was founded by Dean Fuel and aims to include all things House, Tech and Progressive.

The Dean Fuel Into the Blue EP features two high energy tech-house style tracks they say will set the tone for his releases to come.

Following the success of Dean Fuel’s debut release on SMAAK – ‘All In’ – which amassed support from industry leaders including The Playground UK, IDM Mag, UFO Network, and many more, as well as many top international artists – he returns to SMAAK for a second sophisticated release.

Loaded with the uplifting and driving energy that his sound has become defined by, and showcasing the dancefloor weight of his productions with two perfectly crafted late night bombs – this EP looks set to define the tone and versatility for future releases.

Big basslines fused with nostalgic arpeggios lead the way for the title track from the EP, ‘Into The Blue’, with a progressive atmosphere and syncopated drum rhythms pushing the energy throughout the track and keeping the pace going until the very end.

Closing off the EP with serious momentum, ‘Alchemy’ fuses a darker late-night energy with tribal vocal hooks and daring synth leads that build tension in a breath–taking mid-track climax, opening things up for the final drop that stays true to its name.

Into The Blue EP will be out on September 18th 2020 via SMAAK MUSIC.