You are here: Home / News / David Morales not being charged following drug possession arrest in Japan

David Morales is free to go. 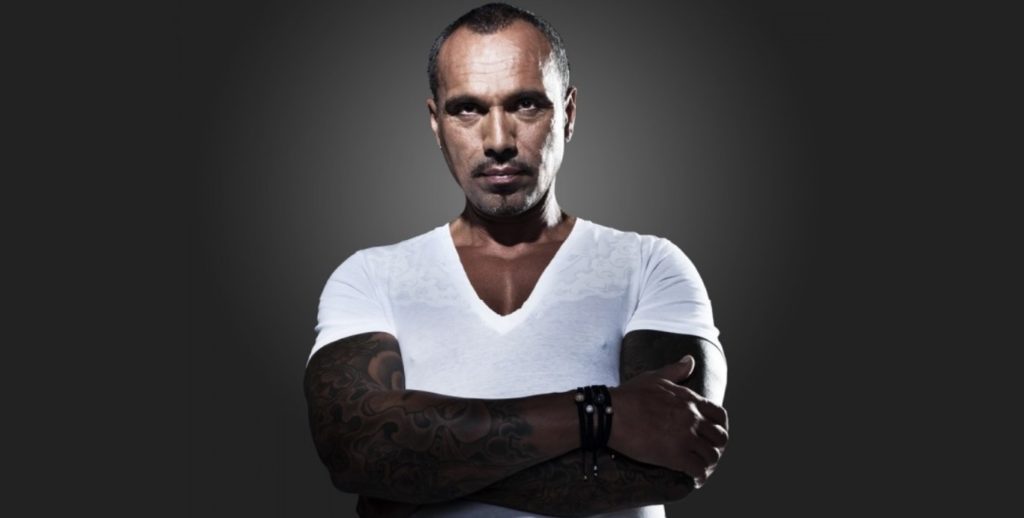 Earlier this month we reported on the arrest of the 56-year-old Grammy-award winning DJ, after authorities found 0.3 grams of MDMA in his luggage at a Japanese airport.

Morales was due to play 2 shows on October 6 and 7 in Fukuoka and Tokyo, respectively.

Japan is known for its “zero-tolerance” policy on drugs, with possession of MDMA for personal use-no matter the quantity- carrying a minimum jail sentence of 7 years and a 3 million yen (approximately R400 000).

Morales heavily denied allegations, telling local newspapers that someone was trying to frame him by slipping illegal substances in his luggage…

A representative for the 56-year-old said: “We’re delighted to confirm that David Morales has been released without charge. David is well and has asked that we pass on his love and gratitude to all those who have shown their support. We will not be making any further comment, and request that David and his family’s privacy be respected at this time.”

It is not clear what evidence led to authorities dropping the charges, but it’s likely to do with his status as an international star.

Either way, it was a close call and we are reminded to educate ourselves about the policies of countries we are visiting- it could mean the difference between serious jail time or even death, like in some countries.