Campmasters Nanini is the duo’s debut release since signing to Warner Music SA. 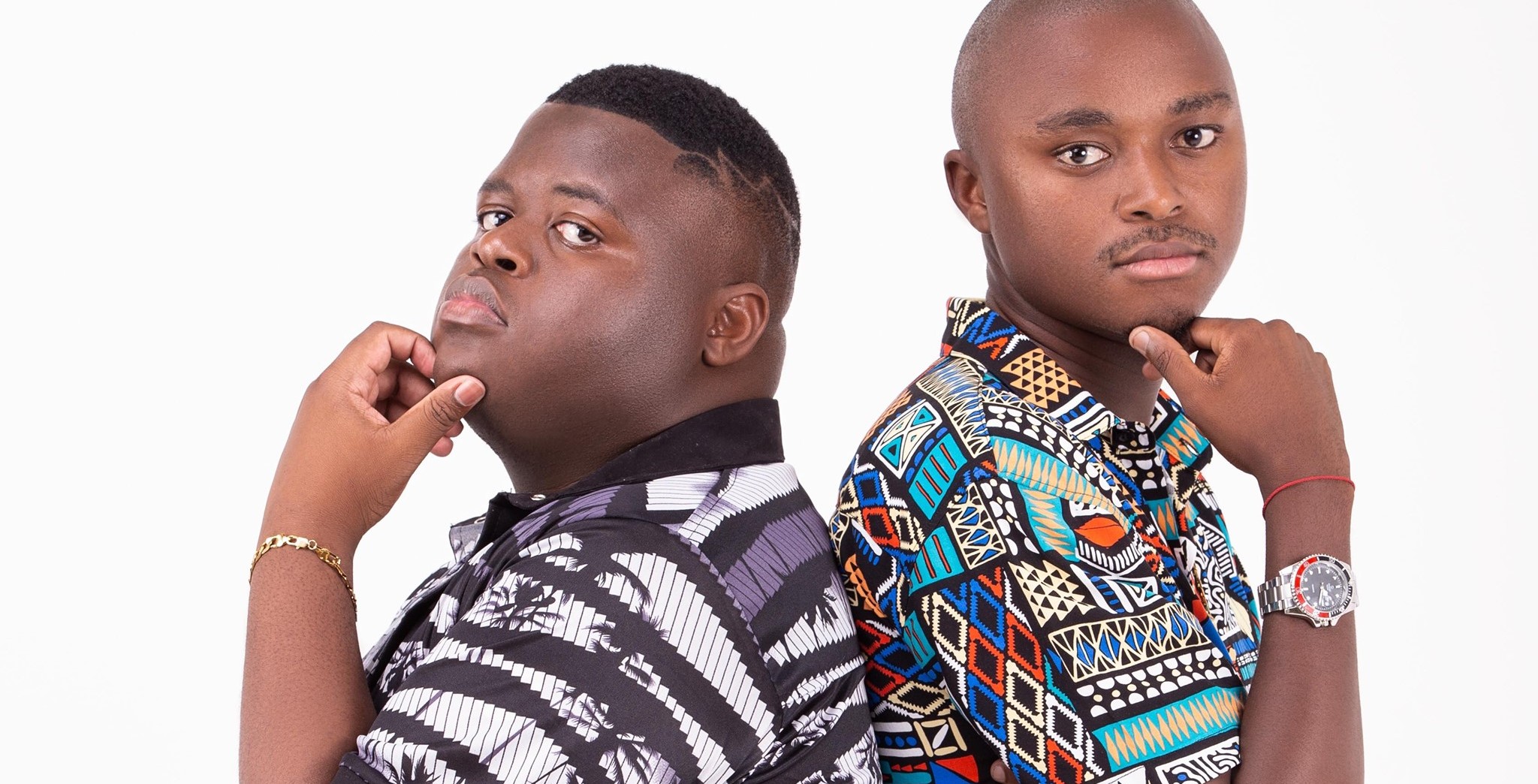 The producer, DJ and recording duo have collaborated with hitmaker singer / songwriter, Mpumi Mzobe and this single promises to be a banger.

In 2017, they released the massive track  “3am” which became a summer anthem.

The single produced by the hitmaking duo, is an instant earworm.

The bassline, accompanied by the various instruments are a beautiful musical blend, which ushers in the festive season.

Mpumi’s distinct vocals, delivered through catchy melodies and lyrics, makes it an easy sing along. The song, which is a plea to God to never forsake the vocalist or her love, is a sincere but subtle delivery of an intense subject.

The duo had this to add: “When we produced this song, we knew we had created something special.

“Mpumi, was at the top of mind, when we were considering a Vocalist for this project. She has a unique tone, but most of all, a track record of hits.

“We are grateful to do what we love and offer people a sense of relief from all the tension that we experienced this year and look forward to many great releases, under our new home Warner Music SA.”