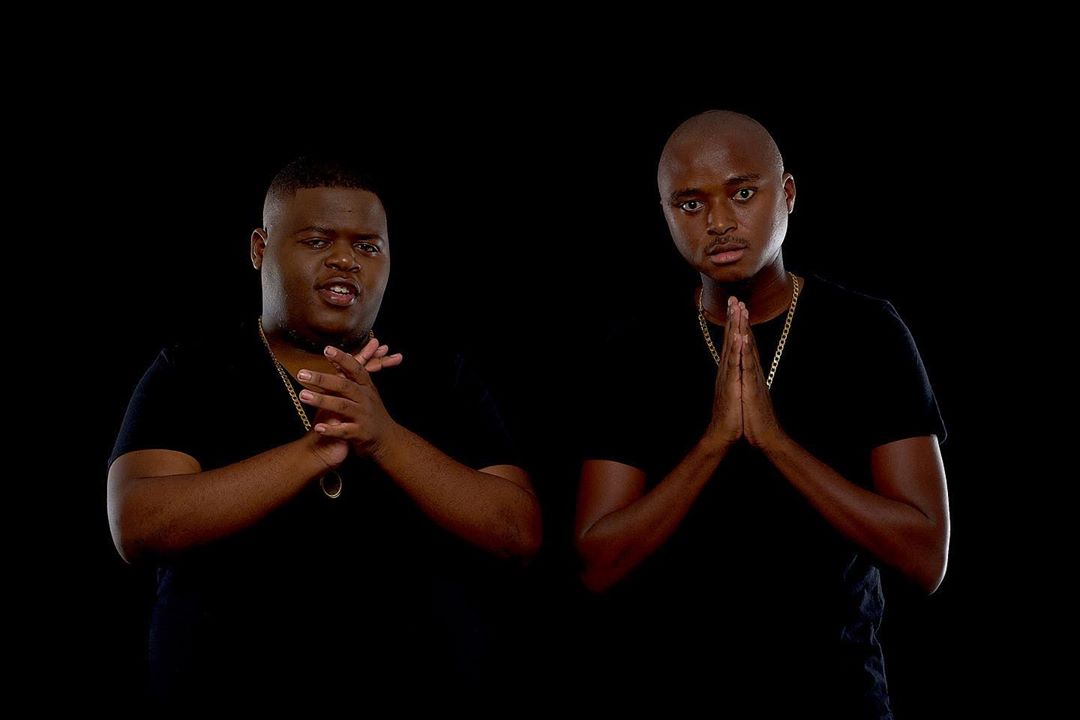 “We are always looking for great talent who are committed and want to impact the world through their great music. We’re looking forward to a great musical journey with them.”

Their manager, Prince, adds “We’re excited to be working with Warner Music SA as we have always wanted to work with a major label. The aim is to go international with our sound. With Warner, the vision is quite great.”

Hailing from Umlazi (Durban), Mzwandile Khuluse and Khumbulani “Wonder Boy” Langa teamed up in 2010 to form the duo.

They have worked with Distruction Boyz, Rude Boyz, DJ Tira, Tipcee, Dlala Tukzin, DJ Gukwa, Dladla Mshunqisi, Duma Ntando, Dj Boonu and many other top artists. In 2017, they released the massive track  “3am” which became a summer anthem.

They’re is currently preparing the release of their debut single, set for release sometime in November 2020 and are collaborating with another hit maker – Mpumi Mzobe, aka Mpumi Somandla on this single, which promises to be another banger.