You are here: Home / News / Campaign in California to legalise magic mushrooms under way

Campaign in California to legalise magic mushrooms under way

Imagine being part of the generation to help legalise magic mushrooms? 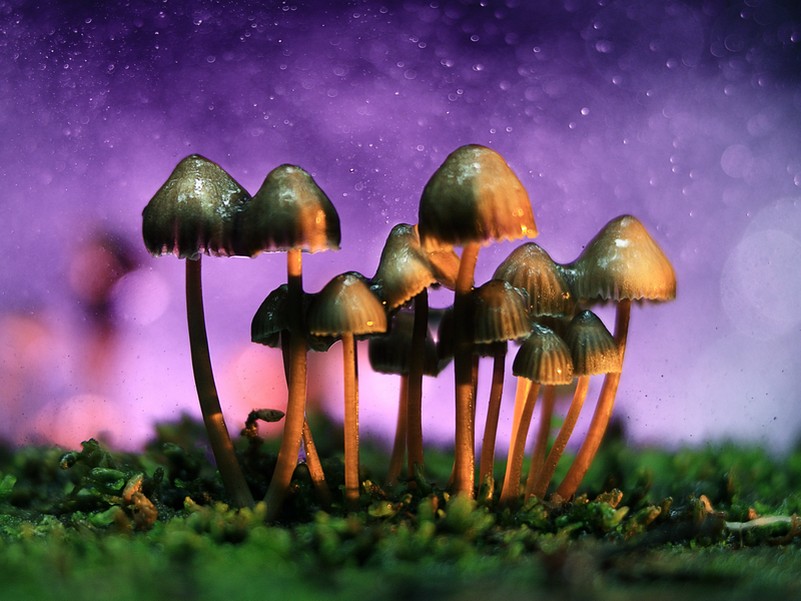 Well if you reside in California, this is your chance.

A new legislation recently proposed has been given the green light to start gathering signatures to reach a statewide poll.

Leading the campaign is Kevin Saunders, a former mayoral candidate who used the healing power of mushrooms to recover from a drug addiction to heroin 15 years prior.

The freedom of mushroom rests upon gaining the signatures of 365,880 valid voters by April 30, 2018. On a side note, in 2016 California had a population of 39.25 million people and non-valid voter’s aside, I’m sure the Golden State can muster up the required number of signatures needed to unchain the FUNgus.

The legislation aims to see psilocybin, which is the active ingredient in magic mushrooms, decriminalized, assuring that anyone over the age of 21 will NOT be penalized for selling, growing, possessing or transporting the substance.

Saunders said: “I think we’re seeing something that could literally heal our brothers and sisters. We’re talking about real cutting-edge stuff.”

Countless studies have been conducted showing the beneficial properties of magic mushrooms, including resetting the brain of those suffering from depression.

It’s so easy to find credible sources proving the benefits of mushrooms, I just hope California can push through and bring forth a new era of progression and decriminalization of harmless substances.

Reportedly, since the late 80’s only one voter initiative has reached the ballot without professional help AKA funding, and the magic mushroom campaign can’t afford professional signature gatherers unless they receive a substantial donation.

Luckily we live in a digital age, and hopefully through social media we can spread the word that will legalise magic mushrooms.