It’s one thing for a ‘psychonaut’ to see the benefits of magic mushrooms and psychedelic substances, but having brain scans legitimize feeling is a giant step. 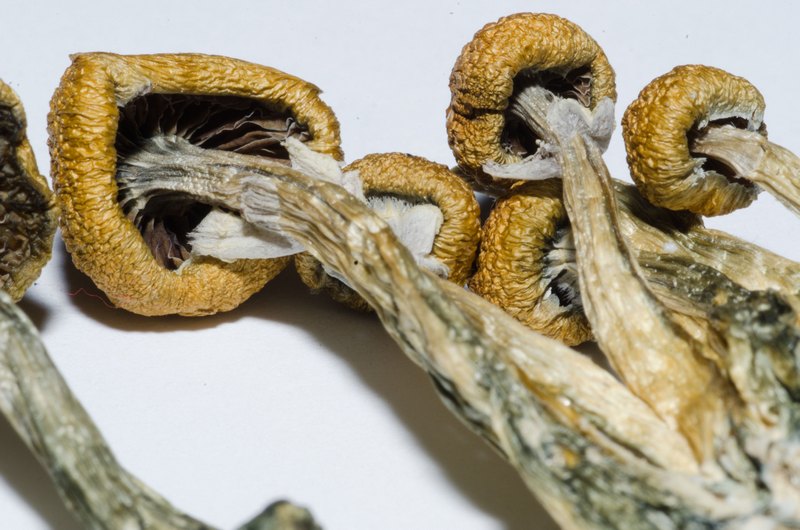 Imperial College London has been on the forefront of psychedelic studies, and now their research shows that psilocybin aids in ‘resetting’ the brains of depressed patients.

Their mission was to look further into how the compound, which is the psychoactive force in shrooms, affects depression by using fMRI brain scans.

Each one of the 19 people taking part in the test took 1 dose of the psychoactive ingredient, with each showing “some decrease in depressive symptoms at one week,” the study revealed.

They also found that the experience had some sort of ‘blank slate’ effect on the brains of participants, with patients reporting feelings of being rebooted.

“Without any priming they would say, ‘I’ve been reset, reborn, rebooted,’ and one patient said his brain had been defragged and cleaned up,” said Dr. Robin Carhart-Harris, the head of psychedelic research the college.

The exciting part of this magic mushrooms study is the fact that MRI brain scans back up the feelings of the participants.

Secondly, it stabilizes the default-mode network.

Dr. Mitul Mehta, a psychiatry professor at Kings College London advised, ““What is impressive about these preliminary findings is that brain changes occurred in the networks we know are involved in depression, after just a single dose of psilocybin.”

As positive as the results of the study was, it isn’t without flaw. The major downfall is that there is no test group to compare the results to.

However, this has opened the door to further, deeper studies into the benefits and healing power of the mysterious magic mushrooms.