The Boomtown fair festival in the United Kingdom was ablaze this weekend when a fire broke out setting cars alight. 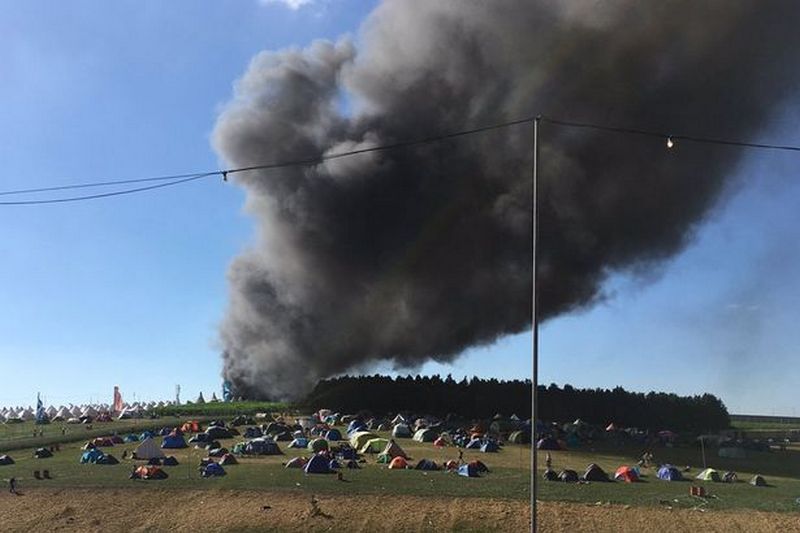 The campsite at Boomtown fair festival had to be evacuated as the fire was just metres away. Car owners were not as fortunate with more than 80 cars destroyed in the fire as the fire swept through the music festival.

Not the first incident for Boomtown fair 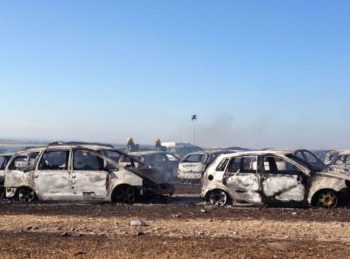 This fire outbreak unfortunately adds to a bad track record for the Boomtown fair festival which has been marred by incidents in the past.

In 2014 a 31 year old woman died after being found unconscious in the toilets and the year before that an 18 year old reportedly died after taking Ketamine.

The Boomtown Fair is a 4 day festival with a mammoth lineup across several stages featuring everything from mainstream music to several dance stages. This year’s acts included Leftfield, Damian Marley, Madness and Levellers.

An investigation will be conducted to determine the cause of the fire. 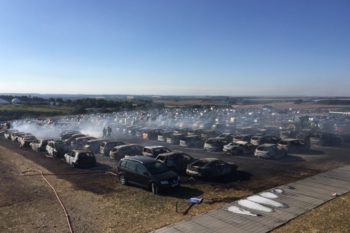 A fire and rescue spokesman said: “On arrival fire fighters were faced with a large blaze involving approximately 80 vehicles, all of which were destroyed in the fire, but fortunately no injuries were reported.

“The Boomtique campsite next to the car park was evacuated as a precaution, but suffered no damage.”

Although 80 cars were totally destroyed by the fire over 100 were damaged. A ‘glamping’ site – the ‘Boomtique’ camp was apparently the closest to being affected by the oncoming fire as well.

“Had [the fire] got into that area we would really have had a major incident to deal with,” said fire Mark Compton. “The heat was very, very intense,” he added. “We were literally just trying to prevent the fire from breaking out.”