The Australia “Police & Safety” fee has increased by 1250%, which festival will survive? 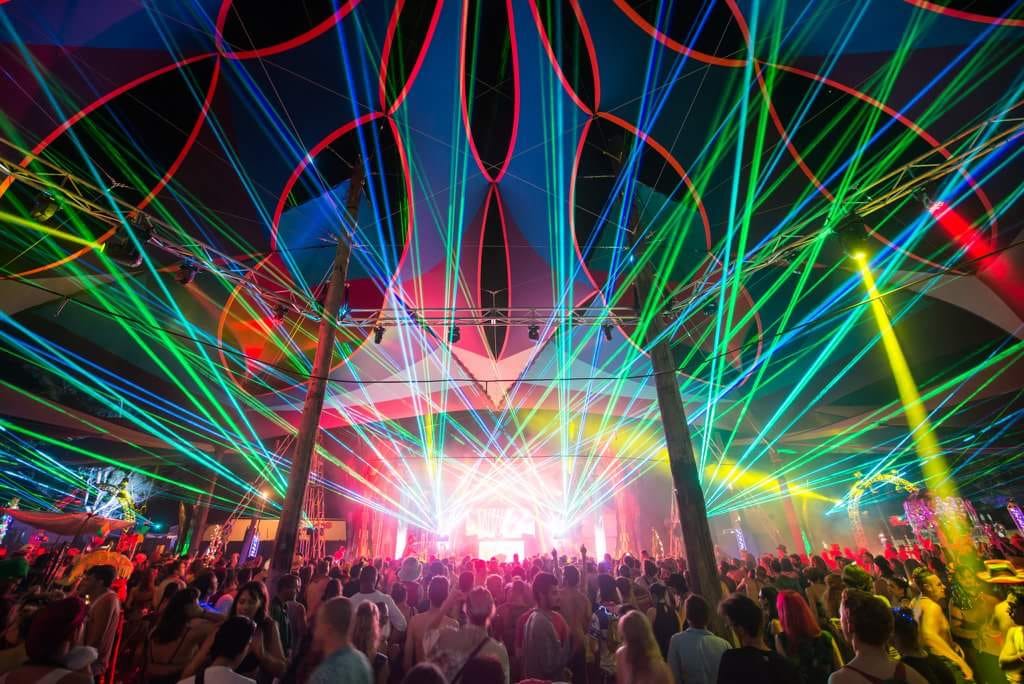 Well that’s one way to shut down festivals without taking blame; Increase a lawful levy so much that no one can afford it, effectively shutting down festivals- but remember, they want tourism and festivals to grow…

Nothing about this makes any sense: So, I get that drug use, abuse and death has increased in Australia over the past few years.

But instead of legalizing and facilitating testing kits/stations at festivals, a quick-working solution, NSW Premier Gladys Berejiklian has gone to the extreme by demanding exorbitant fees for “police and safety”, a levy that all festivals need to pay, only now they’ve increased it from $16 000 to $200 000- a 1250% increase.

What are they smoking?

“Gladys Berejiklian says she wants festivals to continue and to grow,” Peking Duk continues, “how exactly do they grow with a $184,000 increase in police costs? Forcing festivals to pay these costs even though out of 15,000 attendees last year there were only 49 drug detections. 49. There were no drug deaths, no drug violence, nothing to justify an increase in police costs.”

Berejiklian spoke to the press Monday morning and placed the blame on organizers.

“I don’t think it’s fair for organisers to blame anybody but themselves,” she said. “There are rules in place. We want young people to have fun, we want more tourism to the Central Coast and other places. But the festival organisers just have to obey the law. It’s not just about making a quick dollar, it’s also about keeping the people who turn up safe.

“If you can’t spend money making your event safer, well that’s a decision for you, but it’s not fair to blame the government,” she added.

The government thinks that by taking away ‘playground’s’ people will stop taking drugs, but where there are people, there’s likely drugs.

The real key is to make sure there are clean drugs- IE implement testing stations.

With the Australia “Police & Safety” levy as exorbitant as it is now, it’s only a matter of time before all festivals shut down.