A young reveller succumbed to an MDMA-related death after consuming between 6 and 9 pills, inquest hears. 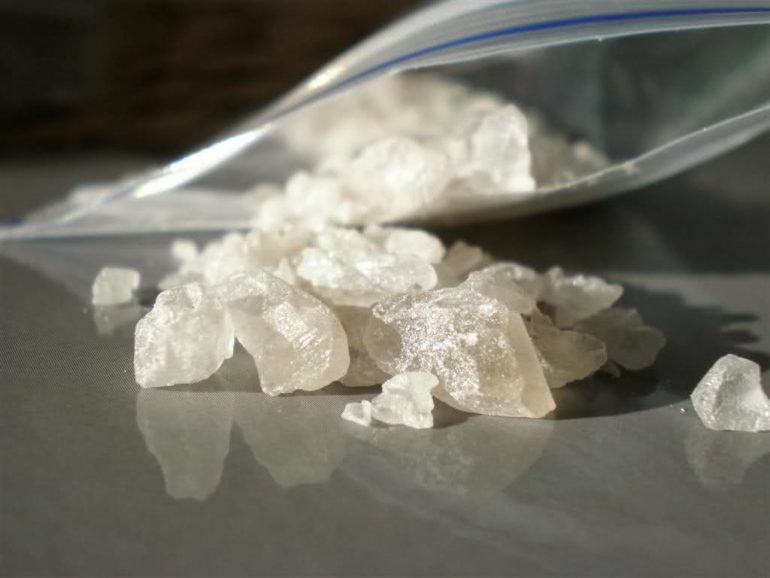 In recent months, five young people have died across New South Wales in Australia who appear to have taken drastically different quantities of the party drug known as MDMA.

These unfortunate deaths have resulted in a high profile inquest which had its first preliminary hearing at Glebe Coroner’s Court on Monday morning.

The inquest was announced following the latest death; that of 19-year-old Alexandra Ross-King who’s untimely death occurred at FOMO festival in Sydney on January 12.

The four other deaths under investigation are:

“It is clear that members of the public are extremely interested to learn why these young people have lost their lives,” said counsel assisting the coroner Peggy Dwyer.

“The quantity of pills consumed by the young people who died is very different.”

It appears that one person died from taking between 6 and 9 MDMA pills of 77% purity over the course of the day, while another appeared to have died after taking one MDMA pill.

Though the inquest is yet to be determined, Dwyer says it’s likely to canvass things including water and refreshment availability at festivals with provision of shade, rest areas and adequate medical services.

This comes amid a heated debate on pill testing in Australia, with the government reluctant to adopt the practise despite a push from advocates.

Drug-related deaths in Australia are either unusually high or it just seems to make the news more regularly, possibly due to their strong anti-drug polices.

MDMA-related death is a real concern, rather be safe than sorry and rave safe.