At Burning Man 2019 drug and weapon searches could be mandatory

With a month left to go Burning Man 2019 is working through government interjections to ensure the ethos and spirit of this well-loved festival is maintained. 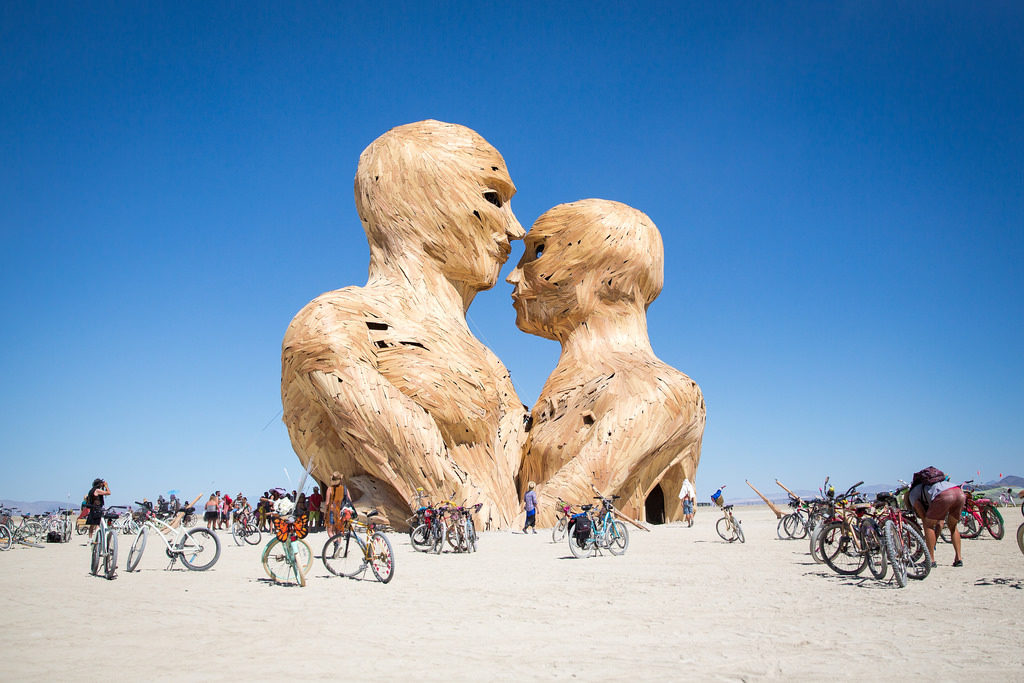 Earlier this year we reported on how the US government sent Burning Man a 372-page proposal that reviews the environmental impact on public lands such as Black Rock City. This came conveniently as BM filed for a new 10-year permit.

The proposal included a cap on attendance, fencing, dumpsters and federally sanctioned weapons and drug screening upon entry to the festival.

As the years go by, so attendance of the Burn does grow.

They are expecting attendance to increase to 100 000 people in the future but have agreed to cap it at 80 000 to abide by the environmental impact proposal.

That’s not all. The U.S Bureau of Land is also planning on hiring a private security firm that is to screen entrants into the festival for drugs and weapons.

As for this year’s installment, everything will be the same. There won’t be screenings, dumpsters or perimeter fences and everything is set to run as normal.

The 80 000-attendance cap isn’t an issue as of yet since that’s how many people attended last year. That’s a problem for later but I think 80 000 people will suffice.

Despite all the stress, “Black Rock City 2019 is happening. Like you, we’re deep into planning for the event, so don’t hesitate to keep cranking on those amazing projects, art installations, mutant vehicles and theme camps. We’re looking forward to yet another incredible Burning Man event,” organisers said.

Burning Man 2019 might be the last true burn- better experience it before the winds of change blow its essence away.