You are here: Home / Featured / Unique Repeat Interviewed ahead of Rez Fest 2016 NYE

Unique Repeat will perform for the their first time ever in South Africa at the Rezonance 2016 NYE Festival. 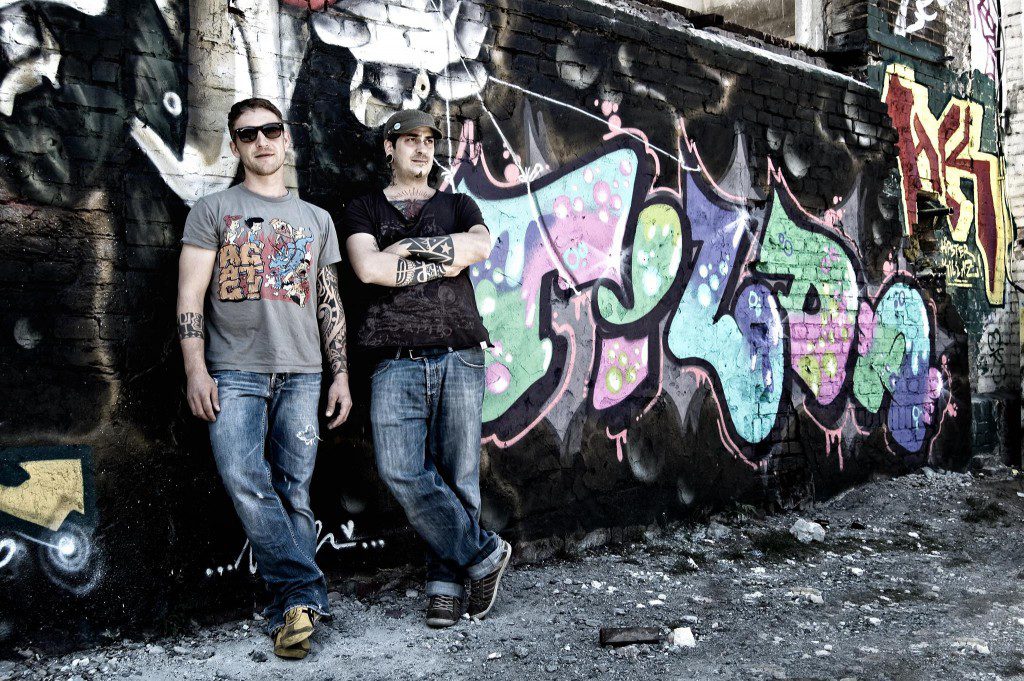 Rez Fest as it is fondly known took the bold step of moving their venue out of town this year. You can read all about it here.

Unique Repeat will be serving up a 4 hour special live set of psychedelic techno. We chatted tot he boys ahead of their visit…

We are especially full of anticipation for the Rezonance Festival.  We will perform a special 4 hour live set for you.”

Artist names either have a specific story behind them or are thought up very quickly. How did the name Unique Repeat come about?

It was very important for us to choose a name that reflects our own style. Unique Repeat reminds us every time to stay true and keep our quality high.

How long have the two of you been producing music together and how did you meet?

We share a long friendship together for almost 17 years.

In the past we were an official sworn party collective and we established the union called “Crazy People E.V.” that was based in the border triangle of Germany, Switzerland and France. In that time we also organized the first open air psytrance and progressive parties in this area.

During this time Sinan created his first psytrance projects under the name “Sensual Squeak” and “Refract”. Dan was in the meantime on the road as a successful DJ in the progressive trance scene. Over the course of time he felt more and more in touch with deep techno music.

So we’d been in completely different environments until we had a spontaneous studio session that worked really well.  So we decided to create a common project because we felt more passionate with our new sound. Unique Repeat was born! 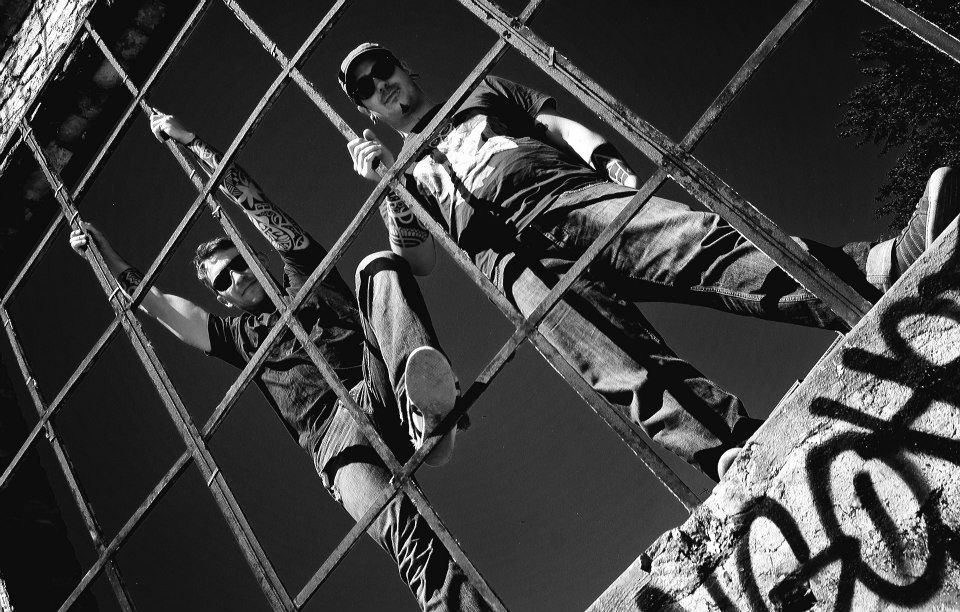 Sinan, you also produce as Stoertebeker. What would you say is the main difference in the sound of your solo project and Unique Repeat?

After some years focused only on Unique Repeat I wanted to show my psychedelic side again, but I didn’t want to influence the sound of Unique Repeat, so I decided to start my solo project. And by the way Dan is working also on his own project and for sure you will hear something soon.

The first track you ever released. Tell us how that came about and what it felt like to have a track officially released on a label.

Our first two tracks we put out called ”switch your habits” and ”serenity of being”. The E.P. was released by the legendary label Plastik Park. With these songs we felt for the first time that we had found our style. The first release was a great feeling!

Are you guys based in Berlin or Switzerland… or both? 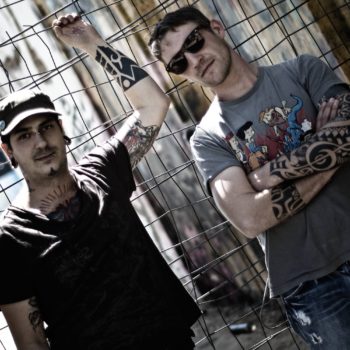 Dan is located in Berlin and Sinan in Switzerland. Despite of the distance of 1000 km we shuttle between Germany and Switzerland where we meet in our studios. We don’t like to work over the internet. Sometimes difficult, but it works.

Growing up which electronic music producers influenced you the most?

We loved the early releases of Leftfield and Shpongle and were influenced by artists like Space Safari, Max Cooper , FM Radio Gods, D-Nox & Beckers, Boris Brejcha… to name only a few, ‘cos there are so many great artists.

And outside of electronic music… what music entertained you as teenagers?

Sinan was a punk and metal fan and Dan liked more or less all music genres.

Have you heard much about the South African dance music scene from colleagues?

In the past we have met some South African artists and party people at different festivals. It was always a pleasure and a good exchange with them. The South African electronic music is exciting for us because it has always had something special.

Final words to the South African massive before hitting our shores?

We can’t wait to be the in SA for the first time and to discover the beautiful landscapes around Cape Town.

We are especially full of anticipation for the Rezonance Festival.

We will perform a special 4 hour live set for you. So let’s get together and celebrate an unforgettable event. See you on the dancefloor!!!