About Last Night: Party behaviour of Men and Women

And so, About Last Night continues and this time we evaluate the party behaviour of men vs. women. 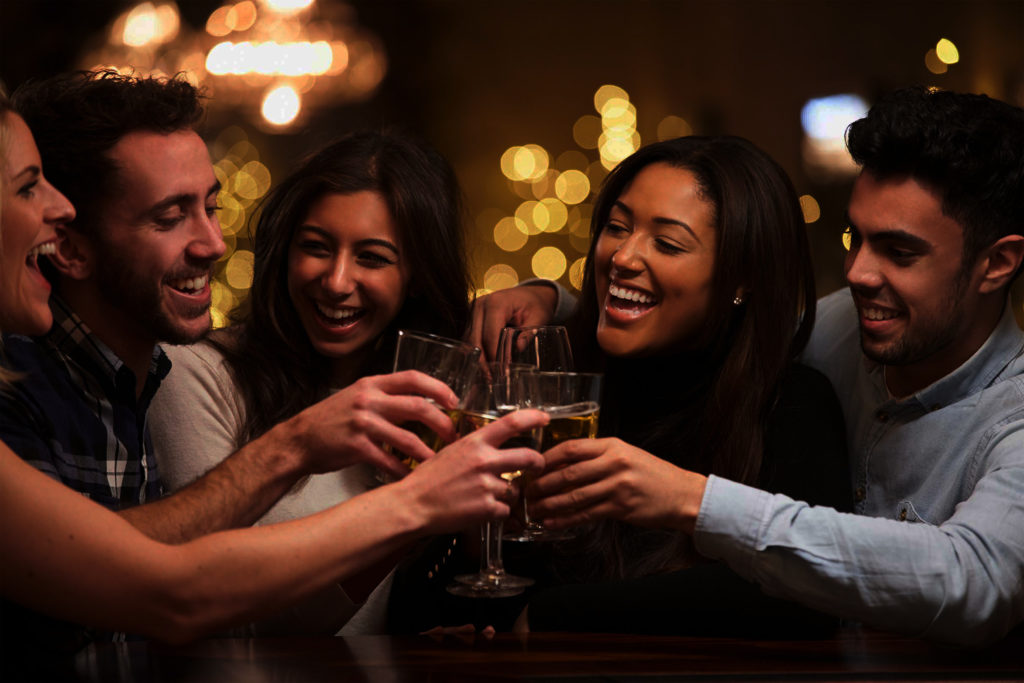 You ever hear the saying, “boys will be boys” when men get wrecked?

Well, girls can party too! The TickPiack study found that of the 1,000 Americans surveyed, men were more likely to engage in 23 out of the 25 party behaviours on the list. 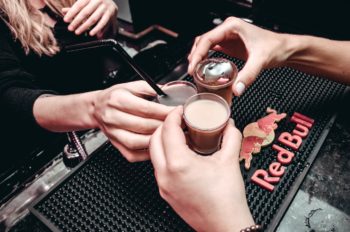 It’s all fun and games until someone gets hurt. Where the stats above pertain to the fun/funny side of partying, the following stats show how men slide into dangerous territory.

Compared to women, men were:

2.4X more likely to be in a car accident as a result of drunk driving.

2.3X more likely to get into a public physical altercation.

2.2X more likely to get kicked out of a venue or bar.

2.1X more likely to run away from the police.

2X more likely to get drunk or high while working.

On the other hand, women are more likely to partake in relatively harmless but maximum fun activities.

Compared to men, women were:

1.5X more likely to get a tattoo or piercing while drunk.

1.2X more likely to climb onto a bar or table.

While all these stats may sound super cliché, it’s worth noting that this comes from the mouths of babes (1,000 American babes,) to be exact.

What about last night rings true for you?