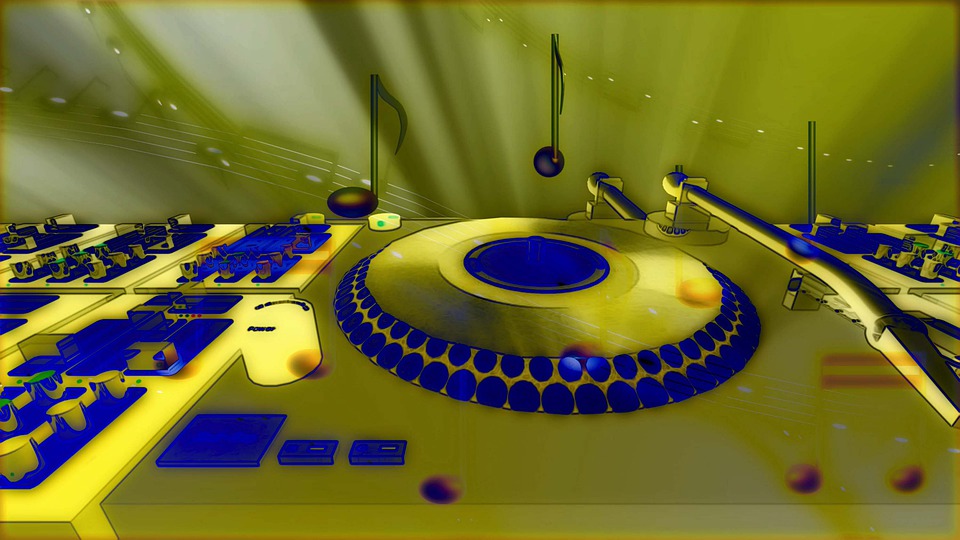 Electronic Dance Music isn’t just for clubs and bars.
Your favorite DJ might sound at their best when standing behind the decks in full flow, but that’s certainly not the only place you can find EDM helping people. It’s often used by athletes, for example, to prepare for big games. How often have you seen LeBron exiting the team coach and heading into a stadium with a pair of headphones on? It happens plenty, and they’re using EDM (and other genres) to block out interference to concentrate.

You might use EDM when you’re running. The fast beat and pumping nature of the tracks cannot be underestimated as a motivator, and it’s why when you go to the local gym, you’re more likely to hear that being fed into the room than county and western or ballads. EDM motivates, uplifts and keeps your tempo high.

You might even see poker players with headphones on, and often, they’re listening to EDM as well. Headphones are even allowed at major tournaments such as the World Poker Tour, and it’s not unusual to see players competing at the highest level with a pair of Beats blocking out the ambient noise. After all, a busy casino or tournament can be noisy with lots of distractions, so a good pair of headphones and a thumping soundtrack can help keep you focused and alert. Again, it wouldn’t work if they were listening to Karen Carpenter or Ed Sheeran; there must be some pace to the music to keep you alert.

If you’re a poker player at home, you can use this to your advantage. Online poker is popular the world over, you can even qualify for the World Series of Poker online, and you might put some EDM on when playing at home. It’s not suggested you invite your buddies over for a poker night and stick your headphones on, it’s a bit anti-social, but there are benefits to be had for solitary games.

If you do want to find some motivation in EDM, here are a few tricks it is worth considering adding to your playlist.

Sandstorm, by Darude, is an all-time classic, an uplifting rave anthem that you’ve almost certainly heard at a local gym. Sports teams often play it as they enter the field of play, with baseball pitcher Koji Uehara using it and being heard in a Nike advert featuring Kobe Bryant and LeBron James. It is seen as a motivational song, and despite being released in 1999, it is still as popular today. Also, as many major poker tournaments take place in Las Vegas, a city in a desert, the ‘sand’ element of the title is rather apt. The original mix, at almost eight minutes, is a great choice.

No Beef isn’t a track that will assault the senses and have you pumped up and ready for every hand, but it is a great tune for a poker playlist. It has an insane beat which varies in intensity. That could work well for a poker hand, which has the same pace, often being frantic late on, but slow-building. There’s also the Steve Aoki element; he’s a huge poker fan and has commentated on the World Series of Poker. If you pop this track on, not only are you indulging in EDM but the brains behind it knows poker inside out. Perhaps there’s something subliminal you can draw from the track.

There had to be one song on the list that referenced Vegas, especially if you’re playing online poker at home hoping to travel to Nevada as a qualifier for a World Poker Tour event. This isn’t a classic banger, it’s not likely to be one you’ll listen to and immediately want to take on the world, but it will help keep your eyes on the prize. Entwined with the infectious beat is the repetition of the word ‘Vegas’, which will ensure you don’t forget the end game, especially if you’re in a freezing basement in Baltimore in mid-winter!