You are here: Home / Featured / Darude, the creator of the iconic rave anthem ‘Sandstorm’

Darude, the creator of the iconic rave anthem ‘Sandstorm’ 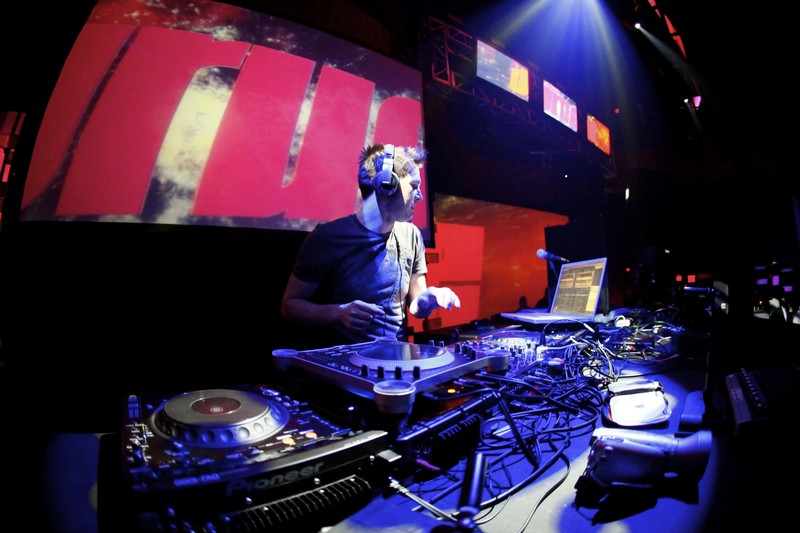 Darude is the creator of the iconic rave anthem ‘Sandstorm’. If you were a teen or tween in the early 00’s and you were a raver, this was your jam. This track was the business, I even had it as a ringtone on my Nokia 3310. Now all grown up, I got to chat to this Finnish legend. Darude has managed his long career by remaining free in his interpretation of electronic dance music and by going with what he genuinely enjoys. His DJ-ing style has been described as uplifting prog trance, tech, breaks, and house. He talks about crossover appeal, his new album ‘Moments’, the success of the ‘Beautiful Alien’ single, not wanting to ”EDM-ify”, and nineties nostalgia.

Managing the fine balance between crossover appeal and staying true to your own sound is a sure fire skill. What is it that enables you to facilitate this balance and why do you think this approach is valuable to an artist other than the obvious visibility and success?

Darude: I think staying true to your sound is the same as doing what you like, even if the sounds change eventually. I’m constantly checking out tracks for my DJ sets and otherwise listening to music, which of course shapes my musical taste and influences the music I make. I think producers subconsciously filter everything they hear and use bits they like in their own productions in their own way. I have my likes and dislikes and I know I gravitate towards certain synth pads and rhythmic patterns for instance. So often there ends up being something recognizable in my new productions, too. I think tiny bits of what I do these days could be said to be calculated. But most of it is just natural progression and being influenced by my surroundings, then all that translates into my own productions.

Electronic music nostalgia is big with newer and up and coming producers who enjoy the 90’s throwback sound. What is your take on this angle?

Darude: I’m all for it, I loved the 90’s dance music! Whatever decade you want to box it in, I’m welcoming the newer wave of more melodic dance music. I love good banging festival tracks in moderation, but if it’s all ‘Put your f*cking hands up!’ and the same monotonous long kick drum drop, it gets boring after a while. And it’s been a while. 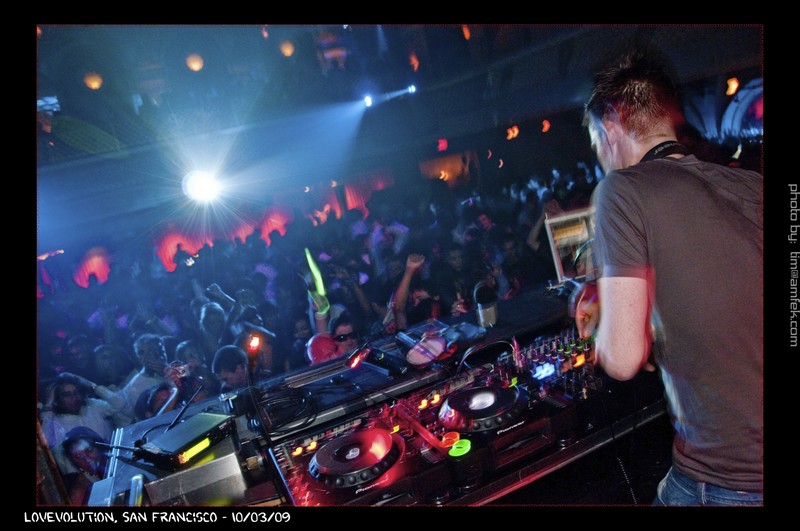 Your new album ‘Moments’ is a retrospective one, offering a journey through varying musical styles and influences. Why did you think the time was right for a studio album such as this and what do you hope your fans will take away from it?

Darude: I hope my fans feel the same that as an artist it just doesn’t make sense to re-do 2000 or 2003 all over again and I hope they’ll give the album a fair listen. Because if they do, they’ll hear similarities to my older music, whether trance or not, and they’ll find themselves humming to the tunes out of the blue a couple days later. [winks] The varying styles comes first of all from me working on some of the tracks over the last several years and not wanting to ”EDM-ify” the older ones for the album. I also chose to work with several different writers and producers, which brought in many different sounds and styles, too. In general I think I’m more confident with my taste and decisions these days. 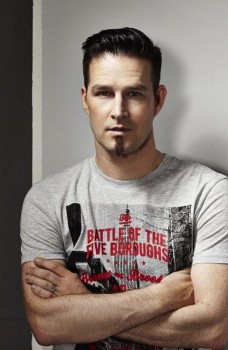 The single ‘Beautiful Alien’ made it to the number one spot on the Finnish iTunes chart, congrats on that! Did it surprise you at all that this track did so well and how did you settle on the name for the song?

Darude: Thanks! The name part was easy, it comes directly from the lyrics AI AM sings on it! To tell you the truth, I was sort of surprised by the response. Not just in Finland but all over the internet, where everything usually is trashed left and right with or without a good reason.  ’Beautiful Alien’ has gotten a huge percentage of great reviews and social media comments and such. My main concern was of course the older sounds I put in it, like whether people would think it’s overkill or not. But I’m very happy the vibe caught most people nicely, presenting some of my old sounds to the newer generation and stirring something good among the ravers of early 2000, like I meant it to [smiles].

When it comes to pushing creative boundaries, how extreme would you say you are in that regard and on a personal level why has this been an important part of the Darude process?

Darude: I don’t know if I’m extreme in that way, but I haven’t been too afraid to do some things differently with this album. I’ve always loved many kinds of music and as I’ve gotten more experienced with the actual writing and production process, it’s also gotten easier to feel more comfortable to go after something new and different and challenge myself.

Electronic dance music is an ever evolving art form with tentacles branching out into the most obscure crevices of music production and even the glittery surface of the pop industry. Looking forward where do you see yourself going with dance music in the next ten or twenty years?

Darude: My greatest hope is that I still get to do what I love, which is making music, tinkering in my studio and getting to play great music to crazy dancing crowds. I don’t know what genre you’ll call my music in ten to twenty years, but I would be very surprised if it wasn’t energetic, emotional & hooky dancefloor aimed electronic dance music, like I see it being now, too.

But the new Darude album ‘Moments’ on iTunes