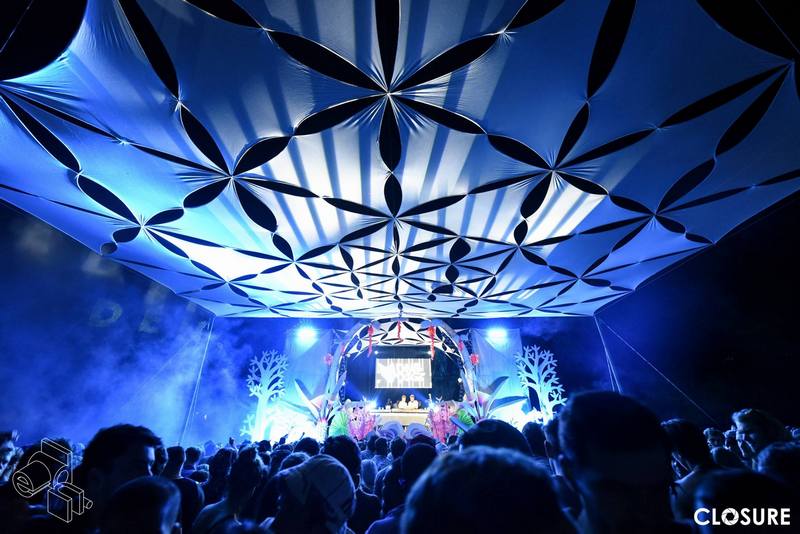 With Eden ft. KVSH (Bra), Ryan Murgatroyd & Kostakis Live & more the Eden Experience crew have flipped the script and opted for something that promises to be smaller and more exclusive, but with a venue that has untold beauty which will have those lucky enough to get their hands on tickets, feeling pretty special to have made the cut.

For now, they tell us that there are still a handful of physical pre-sales tickets at selected outlets and some phase 2 online presales but they’re reportedly close to selling out so best not to sleep on it this week.

The Wagon Trail can be found in the Anura Vineyards of Stellenbosch and boasts a fully licensed restaurant and craft beer brewery.

The winner is the amazing view and surrounds. Think gorgeous rolling hilltops in the distance, magnificent views of vineyards and sublime trees around the dance floor area.

The Eden Experience have shown a progressive approach to their events by mixing things up.

November’s event in 2017 was one massive party; this time they’ve gone for something more exclusive and intimate – which is a refreshing and suggests that they really all about ‘the experience,’ and not just cashing in wherever they can.

Check out their venue teaser here. 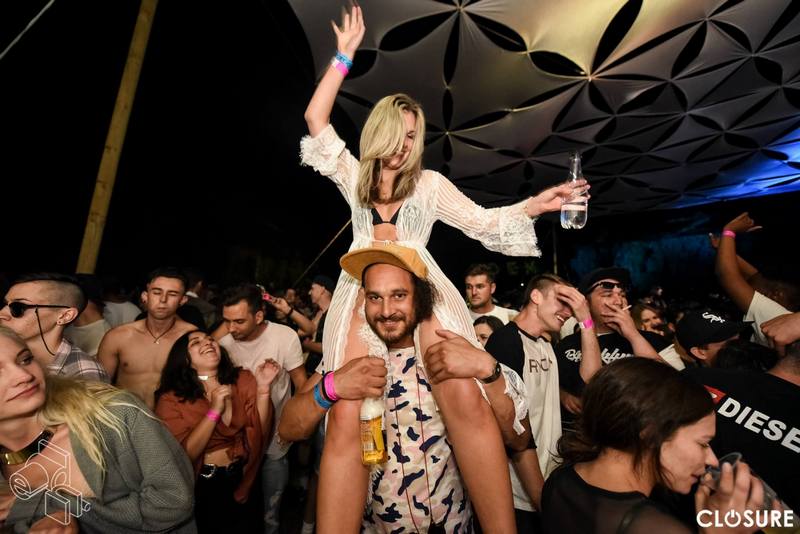 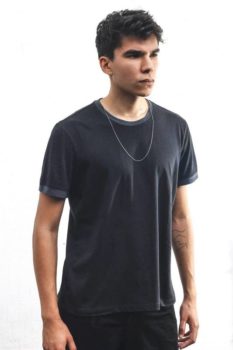 A Brazilian wunderkind headlines this event. KVSH is best known for his smash hits, Faded and Potter which has over 2 million views on YouTube. Expect a heady mix of Brazilian Bass, House, Nu Disco and Tropical House

Together Ryan and Kostakis are known as Crazy White Boy but individually they are two of SA’s finest producers signed to international imprint, Get Physical Music. For this set we can expect a mashup of their finest individual and collaborative tracks of deep, groovy house.

L.A. Cruz & Master Simz have been ripping up the Jozi scene for some time now and are established house producers with a string of releases on labels such as This Ain’t Bristol, Bunny Tiger, Blue Grit, Fish Records among others.

Leighton Moody needs no introduction to the Cape Town massive. One of the stalwarts of the Mother city’s house scene and a seasoned producer and DJ in his own right, Leighton is also behind the legendary ‘We House Sundays’ parties.

Brett Aitken & Dane Stirrat debuted their back2back set at Rocking the Daisies this year and it’s fair to say it was a winner. Expect a techy, edgier side of the tech house spectrum when they guys lay it down.