Kyle Watson has been on our hitlist to chat to for quite some time. 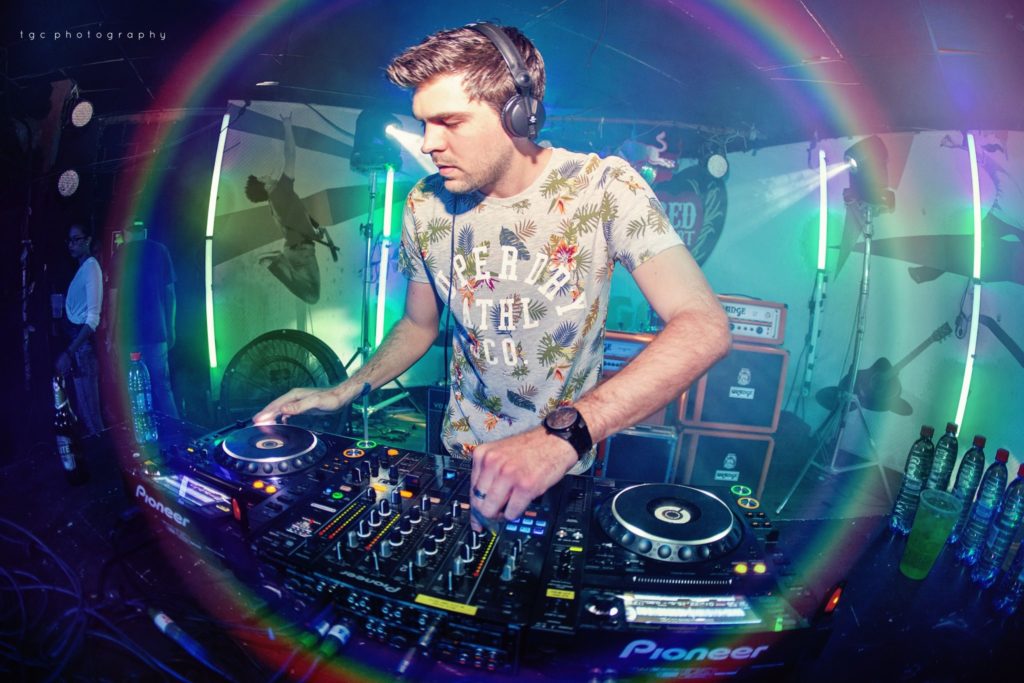 Our history goes back to the inaugural remix competition we ran as BPM Mag and Kyle was our first ever winner.

Back then it was already blatantly obvious what an exceptionally talented producer he was destined to be.

So, while we’re certainly not claiming ownership of his amazing success since winning our Goldfish remix comp, we’ve always appreciated watching his career as both producer and DJ blossom and enjoyed the notion that we had a hand in kickstarting things for him.

I’m so damn excited for Eden! These guys have been trying to get me down there for about a year, it’s way overdue so you can be sure I’m bringing only my best!”

The Eden Experience, one of Cape Town’s brightest event promoters, have also had Kyle Watson on their radar for a while now too, and together with dynamic Brazilian bass house duo Dubdogz and the effervescent Crazy White Boy crew, he will headline EDEN ft. DubDogz, Ruback, Kyle Watson, Crazy White Boy & more.

Where it all began

Hi Kyle, we have quite a history dating back to you winning our Goldfish Remix competition all those years ago. You were just starting out back then, so it must have been a nice accolade to be recognised by the ‘fishies’ for your remix? 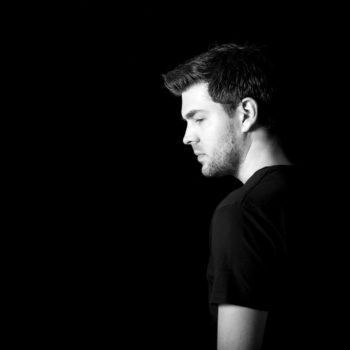 That was pretty much the start of it all, when my music had a chance to reach a proper audience. I remember getting the news and feeling like it wasn’t real, that there was no way I could have remixed that better than everybody else that had entered.

But somehow, I did and the doors it opened got me to where I am today. Dave & Dom are the OG’s.

If I recall you were a student at the time and you weren’t sure about doing music professionally. At what stage did you think ‘wow I can do this as an occupation,’ and become a full time DJ/producer?

Kyle Watson: Well not a lot of people know this, but I actually balance my career in the music industry with a career in audio visual. It’s gotten a little tougher since Back To You blew up – that’s probably been the biggest turning point in my music career so far – but I seem to manage it alright even if it is tough sometimes.

… some of the best crowds I play to are the ones in Cape Town.”

Cape Town loves you and you seem to love Cape Town; how do Cape Town dancefloors (especially the outdoor ones you’ve played at) compare with overseas? 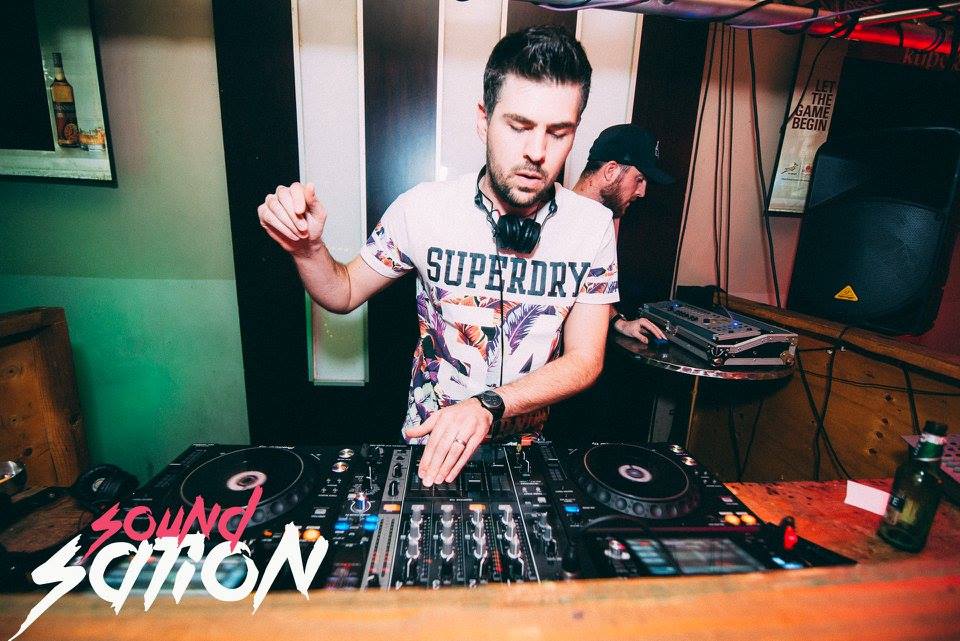 Kyle Watson: I have crazy love for the Cape Town crowds.

It’s funny, a few years ago my sound just didn’t resonate with a lot of people there. I played a few parties here and there that were good, but I was hardly getting booked for Cape Town shows.

Over the last two years though it seems the music I’ve been making really gained some traction, and now some of the best crowds I play to are the ones in Cape Town.

…and this also begs the tricky question; how does the Joburg dance music scene differ to Cape Town for you?

Kyle Watson: The SA dance music scene is in a tough place at the moment in general, I think.

Not only because most people are in a transitional period of figuring out what music they actually want to hear in a club, but also because the economy is in a slump.

People have less money, and are looking to spend what they have on events that offer something slightly different to what they did a year or two ago.

In saying that though, the appreciation is still there. Joburg has its good weekends and its bad weekends, and so does CT.

How was Brazil? I see you played there recently and you had your own personal videographer… 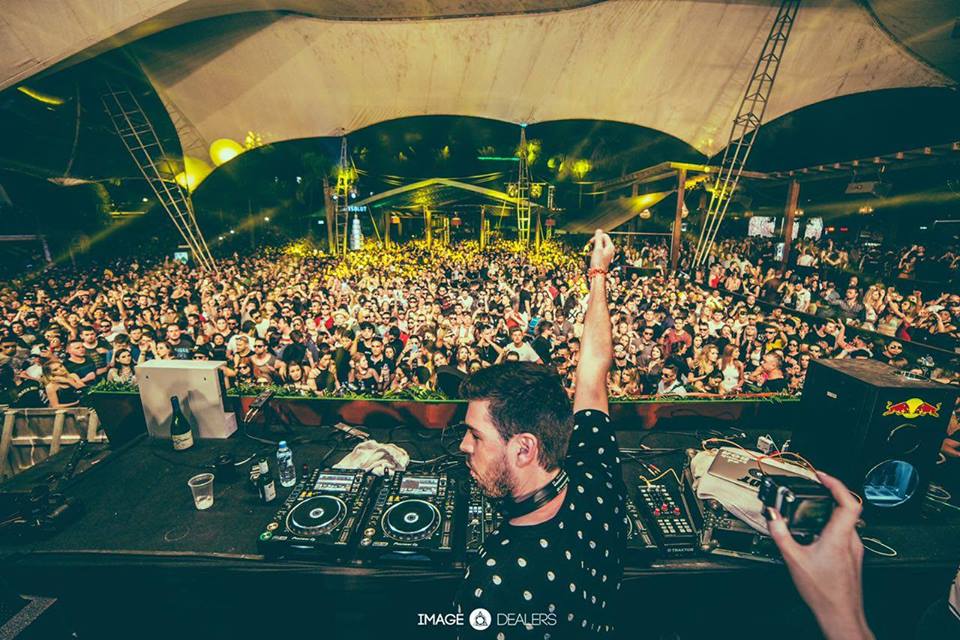 Kyle Watson: I’ve toured Brazil three times so far and will be returning for another in March 2018 where I’ll play a short run of shows including Lollapalooza.

Honestly, the parties I play at there are the best I’ve ever seen.

Not only because of their scale, but the response and the energy that I feel from the crowds there.

My music seems to have found a special place in their hearts, so it’s always a pleasure playing shows there.

Global gigs; what’s been your most memorable overseas one so far?

Kyle Watson: It’s a toss-up between Chinese Laundry in Sydney, or Michael Deep in Sao Paolo.

Chinese Laundry is a small, hot, sweaty club in the heart of Sydney that has a vibe like I’ve never felt in any club elsewhere.

Low ceilings, an electric crowd and bass just seem to go well together.

Michael Deep was an event in an airport hangar in Sao Paolo with about 8000 people, but it was so good because the front row was right within reach and they were going crazy the whole way through my set. Great memories.

Any bucket list event you’d love to play anywhere in the world? 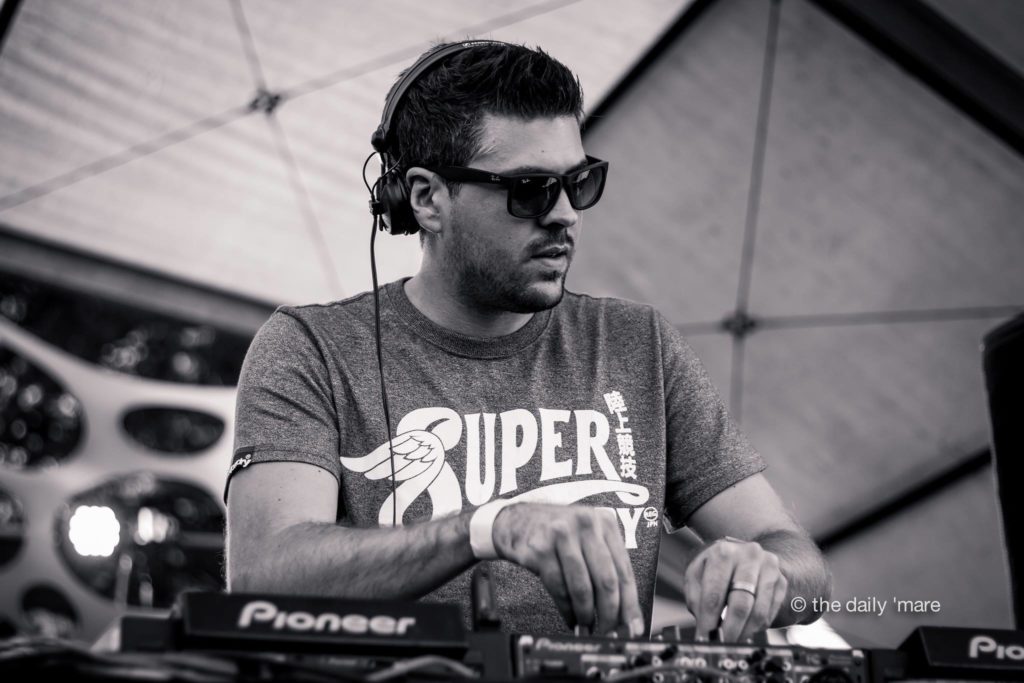 Kyle Watson: I’d have to say without a doubt Dirtybird Campout. I know I’ll get my chance to play soon enough…

A tech question; what DAW do you use to produce and why?

Kyle Watson: I’ve been writing in Cubase for at least 10 years now and because of that I know it inside out.

That’s why I haven’t moved from it, because I know how to execute exactly what I’m thinking.

It doesn’t matter what DAW you use, as long as you can get your ideas from your head into your DAW quickly and easily, so the creative process can flow. 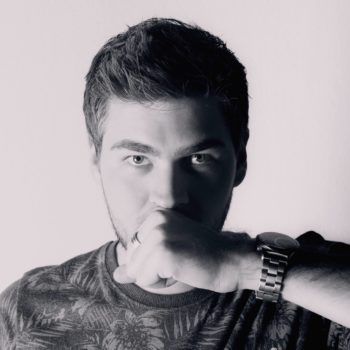 Kyle Watson: Apart from the obvious ones like Massive and Serum, I never finish a project without using Waves J37 at least once. I try to keep my productions warm and ‘round’.

One more tech question for good measure: Laptop or CDJ and why?

Kyle Watson: CDJ all the way.

I went through a period about 4/5 years ago when I experimented with a Traktor-based setup. I loved the flexibility it gave me with looping, jumping and quantizing and I felt I could play a really strong set technically, but there were some things I missed about CDJs.

I didn’t like setting up before and packing up after, fiddling around the back of the mixer; I didn’t like trying to find space in small DJ booths; most of all, I missed the actual feel of beatmatching my music using jogwheels.

That’s why I moved back.

Okay enough with the geeky stuff. You’re playing the awesome Eden ft. Dubdogz, Ruback, yourself and Crazy White Boy among others; are your familiar with the Brazilian duo, Dubdogz?

Kyle Watson: Yeah of course! Their stuff is great, I’m looking forward to meeting them!

You started out as a fidget producer and I am sure you don’t like being pigeonholed too much, so let’s assume you’re talking to someone new to your music. How do we describe your style?

Kyle Watson: At the end of the day it’s all house music, but if I had to pin it down I’d say my style is bass-driven house music.

One artist you’d love to collaborate with?

He’s a madly talented producer, sitting with him and picking his brain would be a dream come true.

Final shout out to the Cape Town massive ahead of Eden…

Kyle Watson: I’m so damn excited for Eden! These guys have been trying to get me down there for about a year, it’s way overdue so you can be sure I’m bringing only my best!