Presonus Studio One is one of the most underrated music production DAWs on the market. 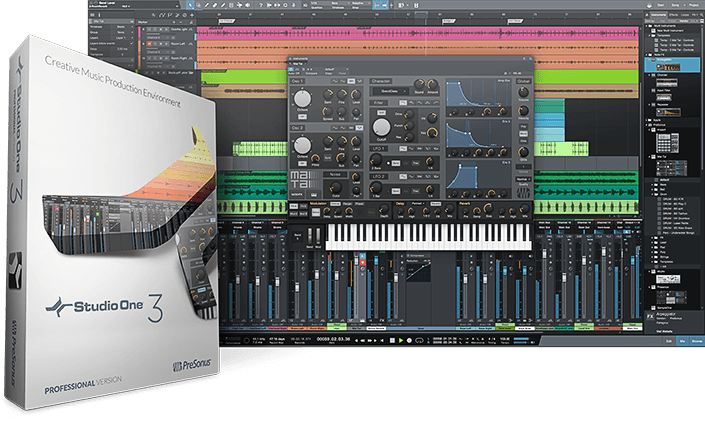 Actually, correction: Presonus Studio One is NOT the most underrated, the DAW is actually very highly rated by those that have reviewed and used the software program.

This may perhaps have something to do with Presonus being better known for their quality mixing consoles, audio interfaces and studio monitoring systems as well as many, many more products.

Version 3.5 has just been released and the Presonus Studio One now has 60 new enhancements/features. 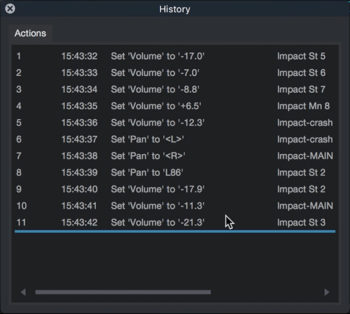 The most notable of the new enhancements in version 3.5 is that they now offer low-latency software monitoring which in effect means you no longer need hardware DSP to handle this processing and delivery of the sound.

You will still need a high-speed sound card (audio interface) but this can now all be handled internally with a special Dropout Protection feature that reduces the chances of an audio dropout and they claim that virtual instruments will be able to be played with virtually no noticeable latency.

In fact with Presonus Studio One 3.5 you should be able to use even lower buffer settings on your interface, it seems.

The project page has also been redesigned and there is also complete undo functionality across the entire mixer.

Watch this video for the full low down of what’s new.

You can find out more on the PreSonus website.