You are here: Home / Uncategorized / DJ AQ is a US ambassador of Gqom music

DJ AQ is a US ambassador of Gqom music

DJ AQ is blasting her roots on loudspeakers. 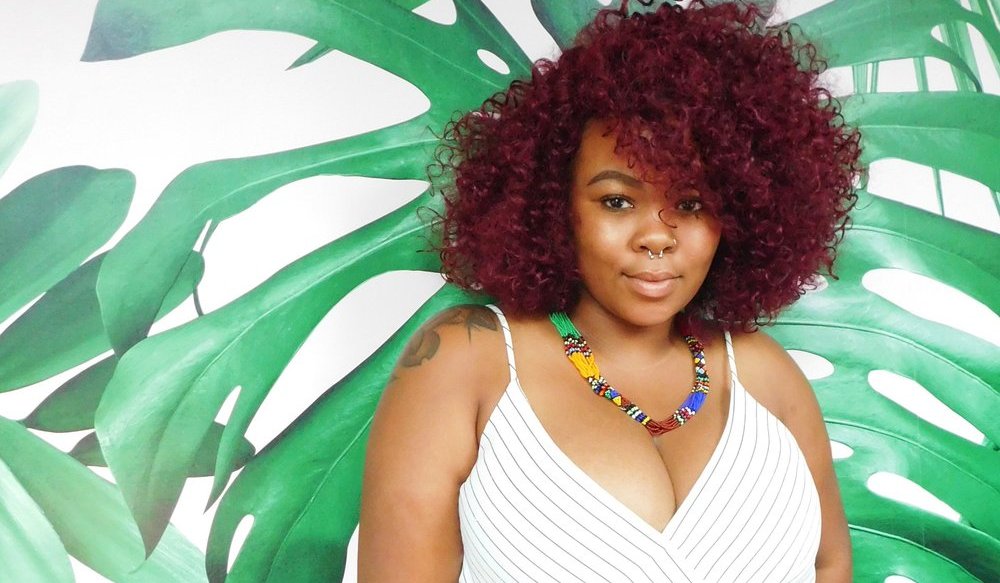 But that has changed and Gqom now has a young, feisty, beautiful female flying the flag of Mzansi’s gqom music in the USA.

24-year-old Kadijah Bah is based in New York and goes by the stage name DJ Afrikan Queen or simply DJ AQ and was born in the US to a mother from gqom capital; Durban.

Bah fell in love with the dance music that originates from her mother’s place of birth as a means of keeping her African roots alive. She encountered gqom while embarking on research into the local culture and was instantly hooked; you know how it goes.

Besides introducing Mzansi’s golden sound to dance floors in New York clubs, DJ Afrikan Queen has taken it up a notch by producing gqom music herself.

“I was born in Harlem, NY after my mother escaped apartheid South Africa in 1990. I got involved in music as early as when I was seven when I played violin and took up dancing,” she said from the US.

“After finishing basic schooling, I then studied journalism at the Buffalo State College in upstate New York but my love for music never faded.”

AQ is the resident DJ at all Tropical Jawn events and represents the brand as an ambassador as she gains popularity in New York’s nightlife scene.

DJ AQ is doing her roots proud by flying the Gqom flag high!