You are here: Home / Tech Corner / Tech Tutorials / What makes the Vini Vici and Astrix bass so huge?

What makes the Vini Vici and Astrix bass so huge?

Today we’re discussing what I think to be the technique that makes the Vini Vici and Astrix bass so huge. 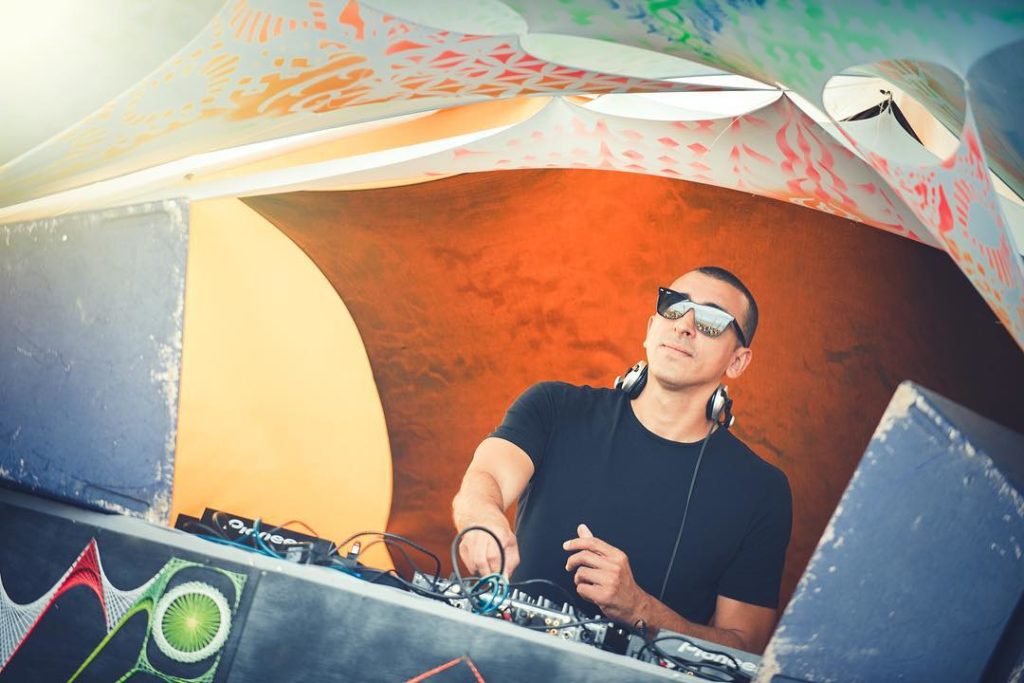 The concept of phase cancellation is this – if you have a sine wave at a specific frequency, and another sine wave with inverted or 180° phase the result is total cancellation of both frequencies.

It’s a fantastic technique for sniping and removing very specific frequencies and can even be used to remove vocals from a final mix (provided the vocals are predominantly on the centre channel), we will get into that in a future tutorial though!

Hate them or love them, it’s safe to say that both Vini Vici and Astrix have both made a huge impact on the psytrance scene, their sounds being some of the most requested tutorials on my channel and others.

So, it was a no-brainer, when I stumbled on this little technique!

Let’s pause for a moment and discuss a concept that might be unknown to some: a sawtooth or saw wave is actually made up of a variety of sine waves spread across the frequency spectrum.

You can see this if you compare the frequency response of a saw and a sine wave.

Now that we’ve covered the basics, let’s apply this to the sound!

In the track “Adhana” you can really hear the power of the Vini Vici and Astrix bass, something that stood out for me in the frequency response of the track, is the lowest fundamental is not sitting on a relative octave to the upper harmonics.

Programming a patch like this can be seriously tricky, until you apply the theory of phase cancellation.

This is a particularly nifty technique, as you now have individual control of not only the volume of the fundamental, but you can also alter the pitch!

Shift the semitone of the replacement sine wave to +3 and you will have a very similar effect as the Vini Vici and Astrix bass sound, of course there is a filter and envelopes and some post-processing, however this should cover the basses (Excuse the pun!)

Check out the walkthrough tutorial here: