Cubase has an incredibly nifty feature that goes under the radar to a lot of users – The Cubase Control Room channel. 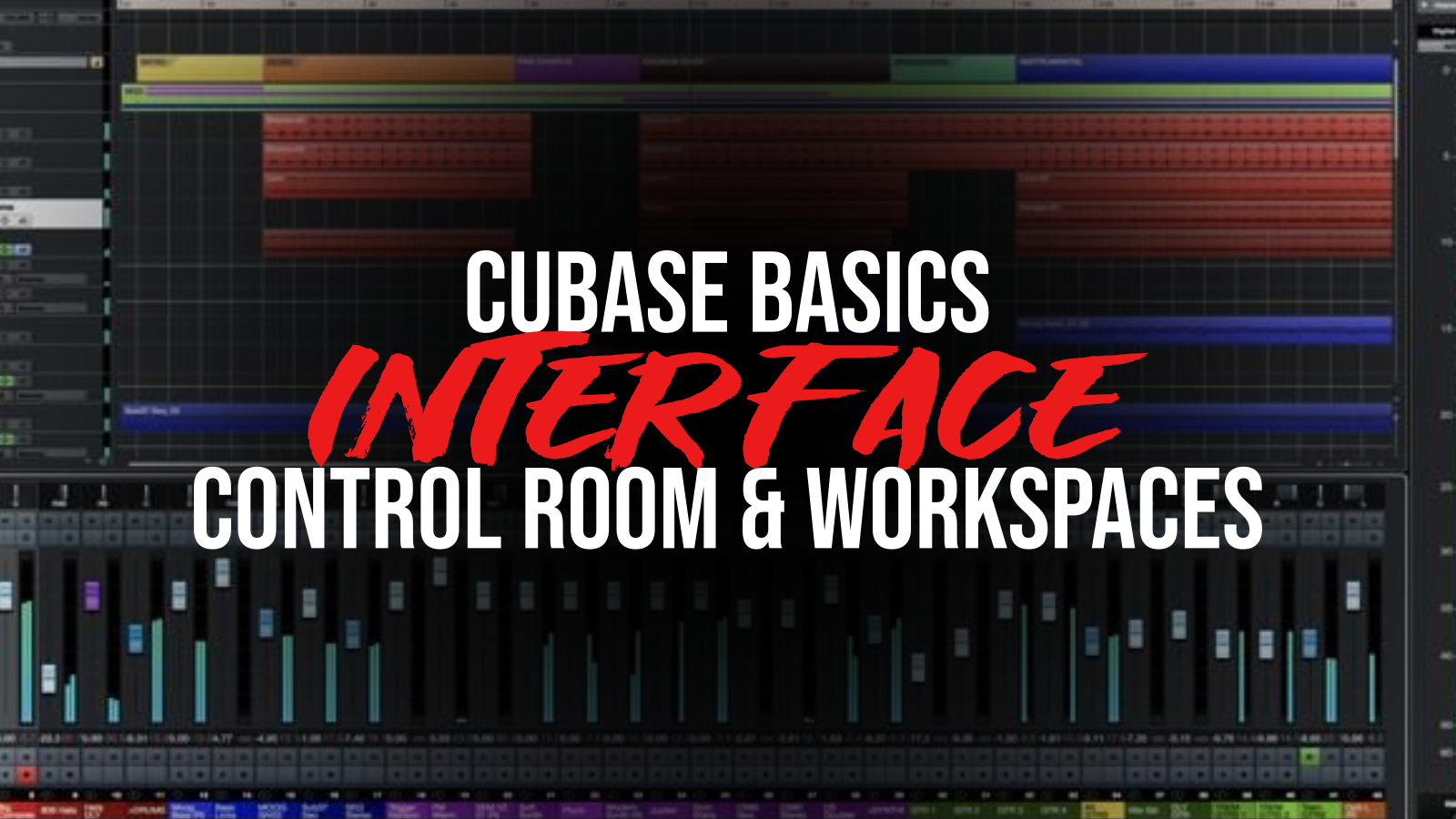 The concept is simple, the Control Room is an extra channel that exists outside of the project, which you can load plugins such as analysers and other helpful tools which retain their settings as you load different projects.

This is particularly handy for spectrum analysis of several projects, to maintain a similar balance throughout.

Due to the fact that the Control Room exists outside of the project, it also allows for a fluid workflow when using software like Sonarworks Reference, which alters the sound being sent out to your speakers – but you may not want to alter the sound within the project, which would affect renders and meter readings and so on.

Some of the more advanced uses…

Cubase Control Room is also particularly handy for those quick-test mastering racks, to quickly see what sort of sound you will be getting from a mastered version of the track.

Again the plus side is that if you forget to bypass any plugins here, they’re not going to be rendered to any output files.

You can even set up 2 channels, one for headphones and another for monitors – both with separate instances of Sonarworks Reference, with their own curve settings to flatten the response for that respective output – pretty nifty!

In my case I’m using Sonarworks Reference on the control room, while I have a second channel recording a dry signal for my videos – something I wouldn’t be able to do very easily without the Control Room.

It’s easy to set up, while in Cubase press F4 to open the I/O connections settings.

Jump over to the Cubase Control Room tab, press the on button and assign which channels are going to be used as your main monitor outputs – done!

For an in-depth walkthrough on these features, check out the video tutorial here: