Modern Progressive Psytrance bass is about tails, glides and hits 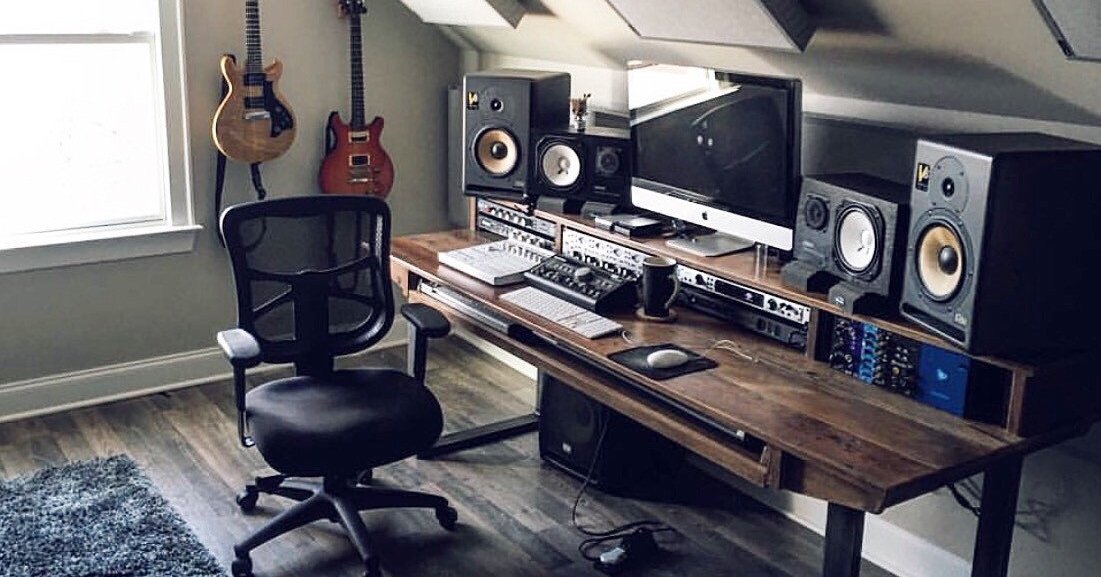 The first tip deals with when you’re using Psytrance bass patterns that have longer tails, often when using faster notes, you want the envelope to cut the sound out completely before the next sound starts, however when using longer singular notes you don’t have to worry about overlapping issues with bass notes. So, the idea with this technique is to start the filter’s cutoff higher than the first fundamental of the bass tone, so when the envelope hits it’s most bottom point, you still have that low-end tone sounding off from the synth.

The next tip is how I created the bass sound for the “Liquid Soul” style tutorial I released recently, the basics behind the glide effect that I used is a parameter called Legato. Legato allows you to apply a portamento or glide effect without retriggering the envelopes (which create the pluck), resulting in a smooth glide up or down.

A lot of tracks in the more modern style of Progressive Psytrance utilize a huge bass hit on (or just after) the first kick of the bar, it’s a great way of accentuating a drop after a build-up. One way of getting this sound is to sequence a bunch of 1/32 bass MIDI notes after the first kick, it creates a thunderous bass roll – you will definitely want to use sidechain on this!

Another quick and easy way of creating a variation of that same effect is to duplicate the synth you’re using for your bass, then “INIT” the patch and create one long default saw sound, again with the sidechain and same processing as the previous channel. You can also use this in combination with the Legato trick for interesting glide effects on your drops.

When creating these Progressive Psytrance bass I like to use a couple of plugins, and sequence them to sound homogenous. Check out the video for a full walkthrough of the techniques I explained: