Phasers, Flangers and Formant Filters are all pretty simple effects, however they can create great results… 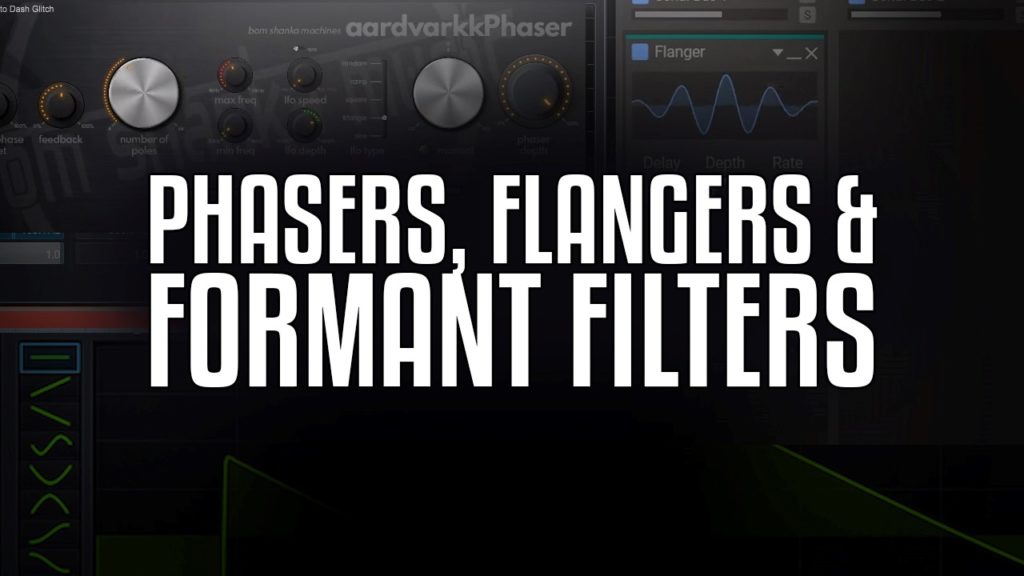 A Phaser is a pretty simple effect based on splitting an audio signal, sending one of the resulting signals through a series of filters and then mixing it back in with the original. Traditionally, the filters are modulated with an LFO to create the Phaser effect that I’m sure we all know.

Phasers are actually incredibly common, being a staple built-in plugin in most DAWs – it was even used to create the effect on C3PO’s voice in Star Wars.

The number of filters used in a Phaser is determined by the stages or poles, and when a high setting is used, the results are quite “metallic”.

Like I mentioned, Phasers traditionally have a preset internal LFO, but what if you wanted to use it as more of a filter-style effect and control it in a similar fashion, using MIDI or automation.

A Phaser plugin I’ve been thoroughly enjoying at the moment is aardvark Phaser by Bom Shanka Music – who I’m sure need no introduction. The plugin allows for manual control over the filters and sounds great when you choose high poles. 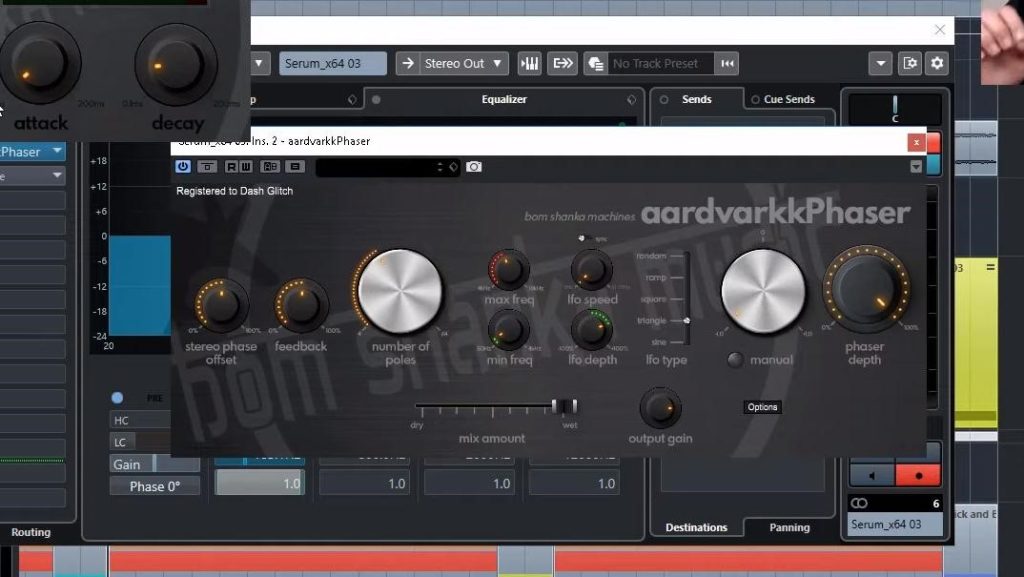 A bit on Flangers and Formant Filters…

Another favourite simple and effective effect is a Flanger, it sounds similar to a Phaser but with its own unique quirks. How the Flanger is created is by splitting an audio signal and applying a gradually varying delay effect to the one. 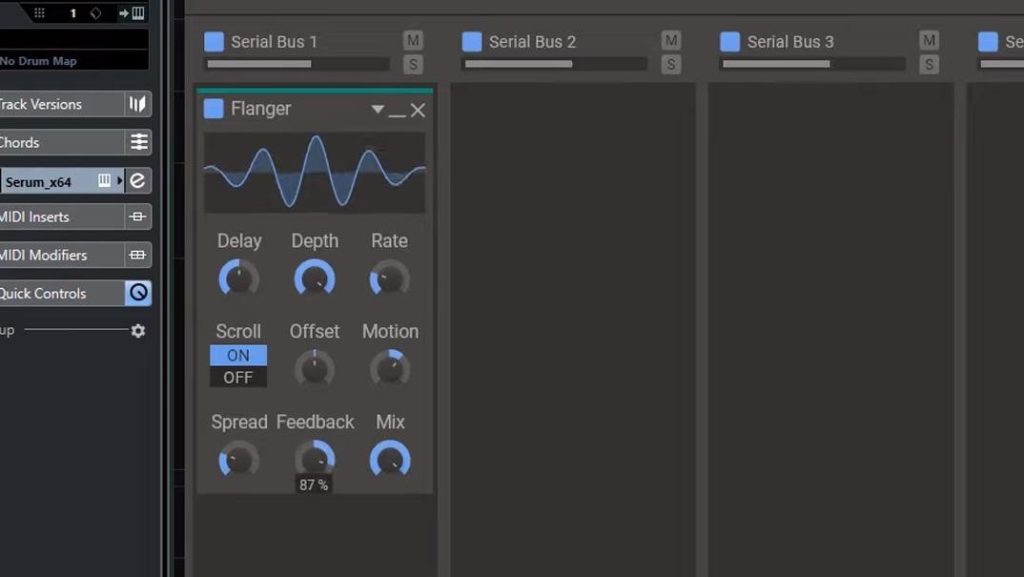 For those who remember, Delay Lama was a classic plugin that made its way into a ton of Psytrance tracks. It’s pretty much a legacy plugin at this point, having no 64-bit plugin. However, the effect is actually very easy to recreate, with an effect called a Formant Filter. Kilohearts Formant Filter does the trick, however there are some options in Serum FX too (or you could recreate the entire sound in either Serum or Phase Plant).

Most of these effects are powerful on a simple source sound like a Saw wave, and when coupled with a trance gate can give great results instantly. For an in-depth walkthrough, check out the video tutorial here: