You are here: Home / Tech Corner / Tech Tutorials / How to make squelchy Psytrance leads in the style of Ajja

How to make squelchy Psytrance leads in the style of Ajja 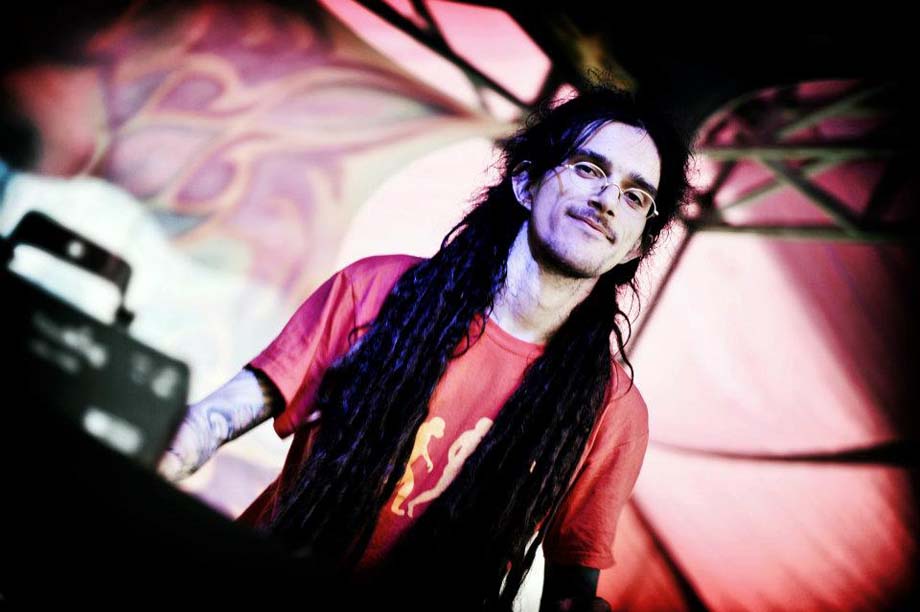 Today’s tutorial combines a technique that is widely known amongst Psytrance producers and combines it with the gated technique as I discussed in last week’s tutorial. The idea is to create an LFO that modulates the pitch of an oscillator, however you’re not limited to using an LFO – it could be any mod source from envelopes to sequencers. Then you apply a bandpass filter, which essentially cuts out frequencies above and below the cutoff point, where resonance is the amount of boost applied. It’s my go-to filter style when I want to cut out a small band of frequencies and sweep through those; however it’s also great for creating a “squelchy” tone when the resonance is boosted. The trick is to find the right combination of modulation amount of the cutoff, resonance boost, and LFO speed.

Then I applied the same process as I outlined in the previous video, creating random gate patterns using LFOtool. The combination of an LFO or mod source that is unsynced to the tempo and a gate that is synced can create some nice results.

Here you can automate the gate pattern selection in LFOtool alongside the LFO speed in Serum, and the result is some random squelchy/chirpy synth sounds – excuse me for lack of a better explanation. I then record out a few bars of that then sequence it to coincide with the other layers in the track.

One thing to remember when chopping up the resulting audio files, sometimes clicks and pops can be introduced at the beginning or end of the sample, so creating a bit of fade in and fade out can definitely help to clean that up.

Here’s the video for a more in-depth walkthrough:

And here’s the link to last week’s tutorial and article, in case you missed it.