One of the most common lead sounds I’ve heard in Techno and its various sub-genres is the detuned saw lead. 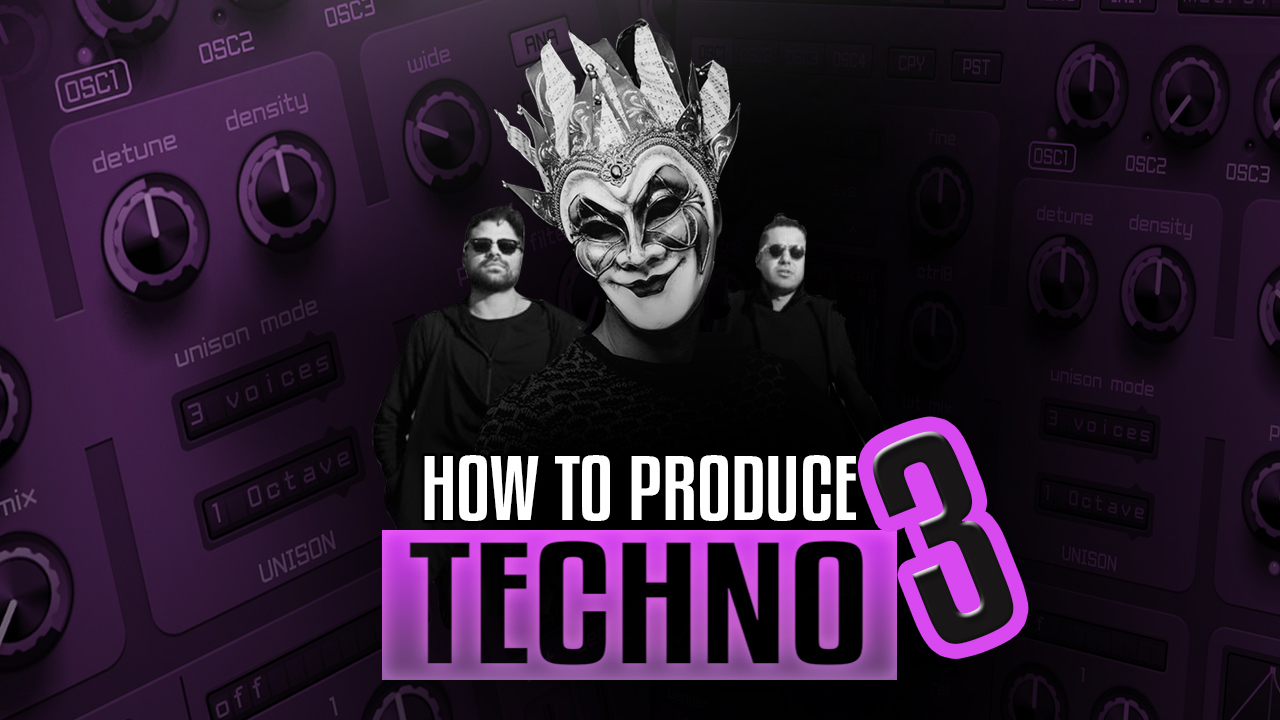 The quickest and easiest way to get this sort of lead sound going is by using unison.

Unison is described as two or more oscillators that are slightly detuned to each other, most VST synth plugins will have built-in unison settings allowing you to quickly dial in a unison amount as oppose to having to set up two oscillators and a macro control to detune both in opposite directions. The result is a wider sound that can sweep all the way into dissonant territory.

Today’s tutorial uses Serum, however like I said most synth plugins should have a unison setting. I like using Serum because of the vast amount of modulation capabilities effects built in. A pretty cool effect for creating these detuned saw leads is to apply a slow LFO to the unison detune amount, this makes the unison effect change over time, sweeping from subtle to more pronounced. 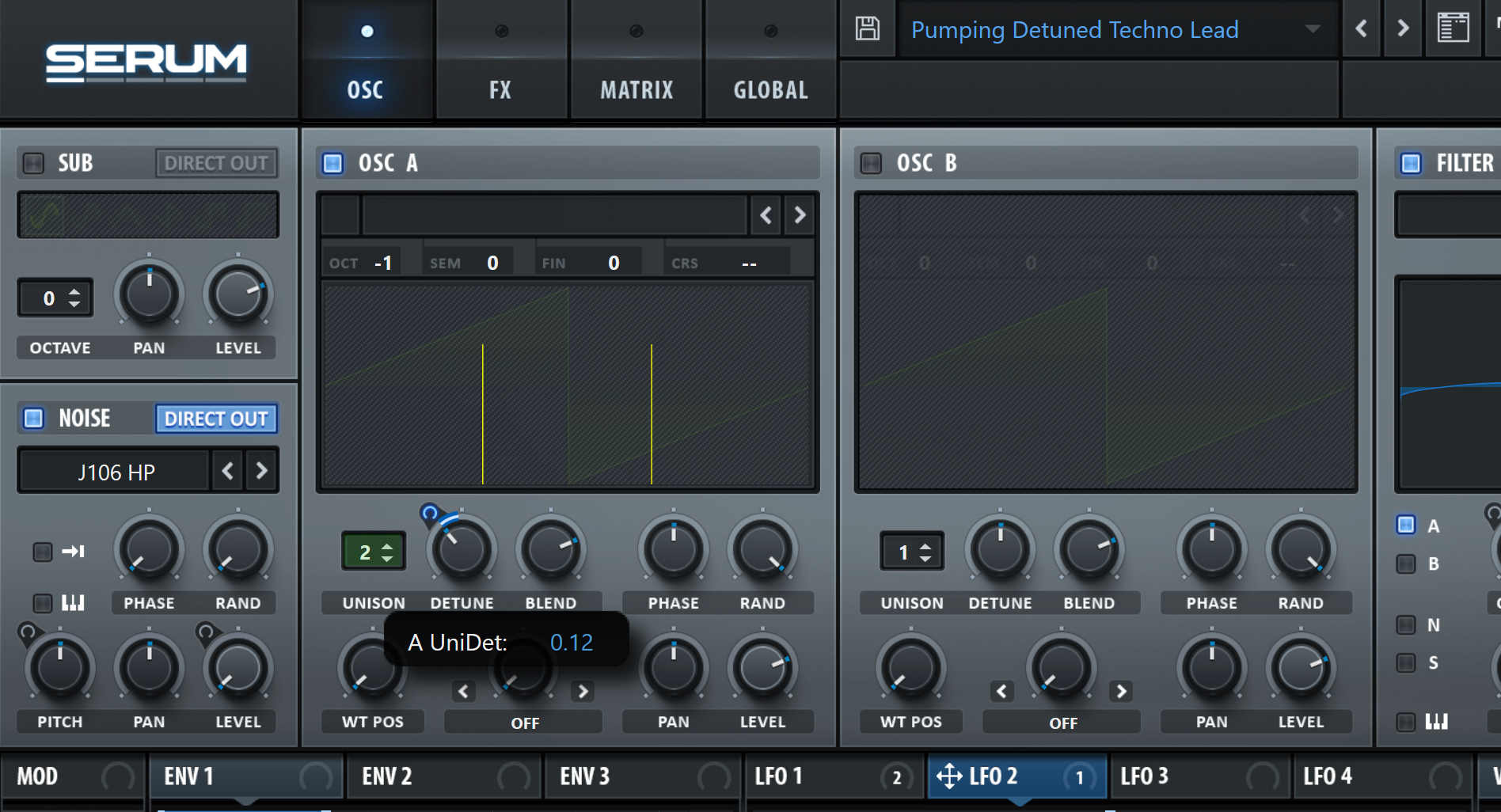 Applying effects to the basic sound…

Because the core sound here is pretty basic, I like to layer a bunch of effects on top. A nice technique for these simpler sounds is to use a short reverb before a distortion or other dynamic processing effect. Here we’re using the reverb more like a filter or effect than a traditional reverb, so you can “break the rules” here.

I like to apply a ramp-shaped LFO to Serum’s compressor effect, this is a quick and easy way of creating a sidechain-like effect on your detuned saw lead without having to worry about the complicated routing. You also have a bit more control over the shape than a traditional sidechain setup. 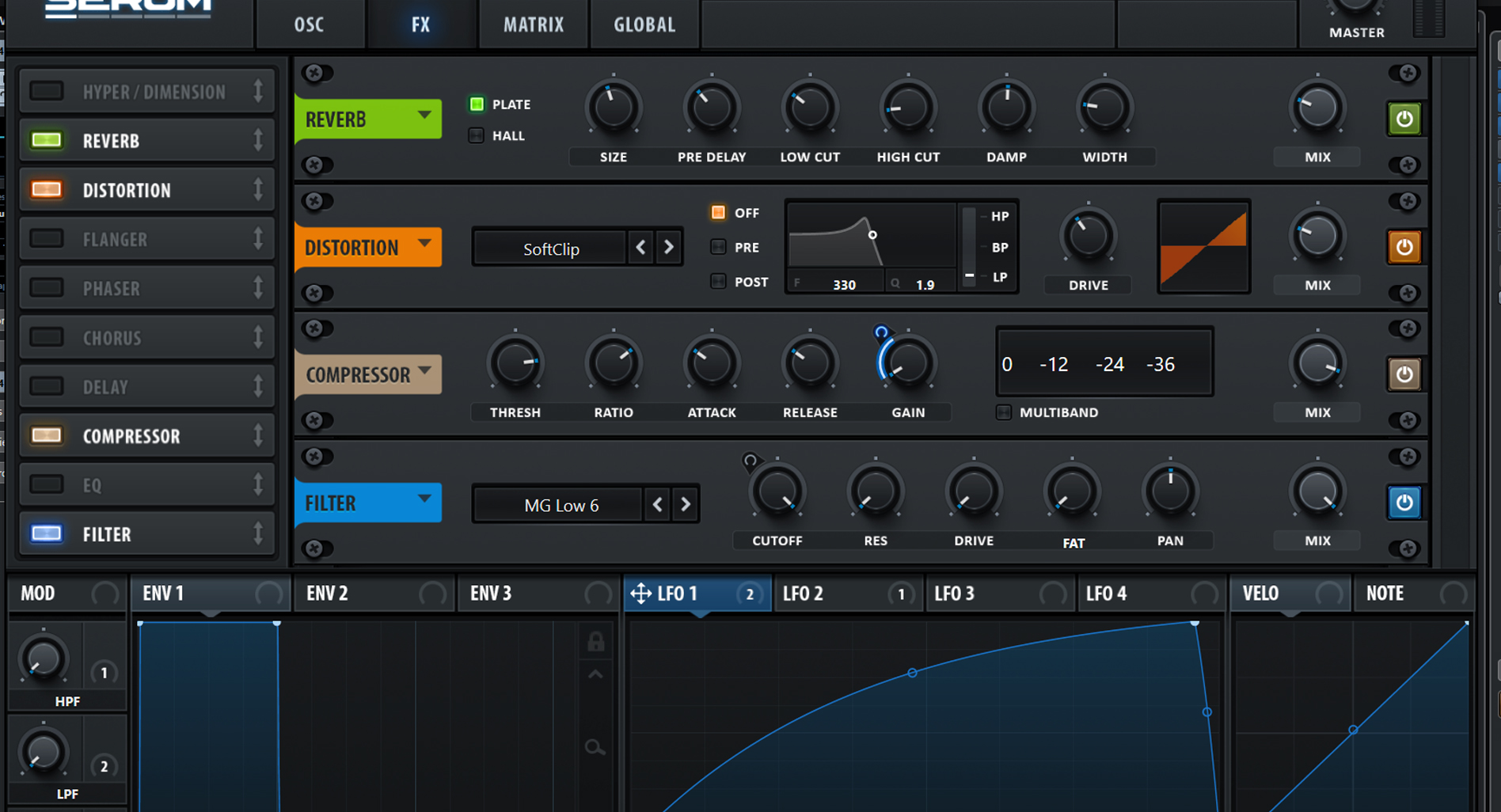 For a variation on this sound, a cool effect to use is to vary the octaves and apply portamento within the plugin. That will give you that gliding effect between notes. For an in-depth walkthrough, check out the video here: