Equaliser tutorial – find and remove bad frequencies in your mix

In this Equaliser tutorial we look at  using an equaliser to pin-point and remove unnecessary or unwanted frequencies from source sounds. 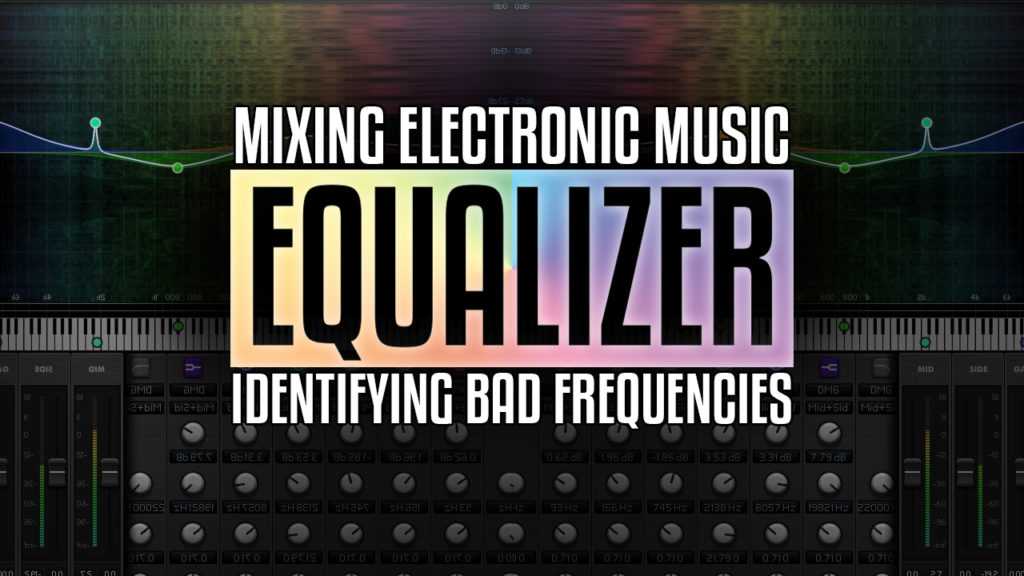 We’ve been talking about the equaliser and its importance in making the most of your track in the mixdown stage.

Often when listening to sounds in isolation a large amount of harsh frequencies go unnoticed, however when you start to layer sounds over one another – sounds that share similar harsh frequencies will result in boosting the audibility of some of those frequencies in the overall mix.

One of the easiest ways of identifying these harsh frequencies is to use an equaliser, if you boost the gain of an EQ band and sweep the frequency until it sounds the absolute worst, then reduce the band so that it’s now cutting instead.

The degree of the cut would depend on how bad that frequency was and how many other sounds you have layered over.

Then rinse and repeat, also depending on the amount of layers in the mix – but be careful not to overdo it, sometimes resonant frequencies create a nice tonal atmosphere in the track and removing too much of them can result in a thin sounding mix. 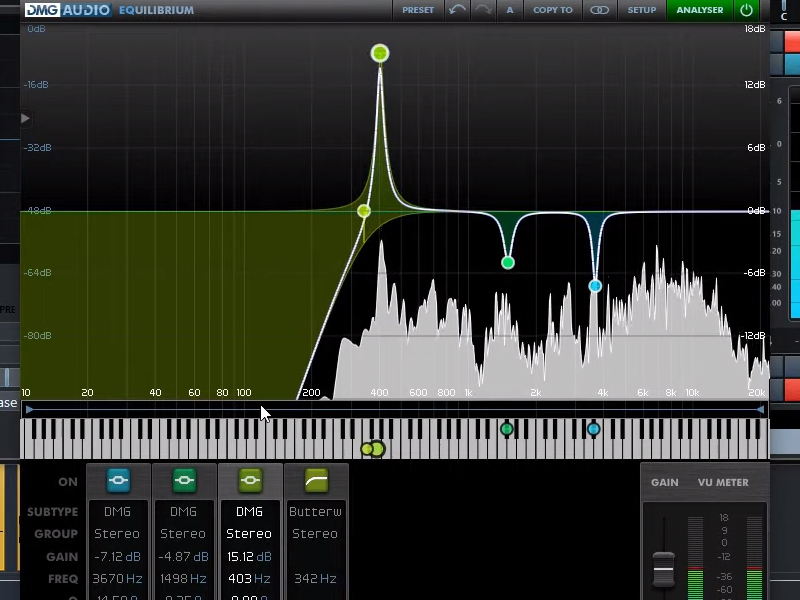 Snare drums can often be a challenge…

Drum samples in particular, can hold a large amount of hidden harsh frequencies due to the nature of how a drum works.

Each component of a drum is essentially creating a resonance, and everything from the microphone placement to the preamp used to record the sample can affect the characteristics of the sample, so it’s important to treat each sound individually but also take into account how it sounds when layered into the mix.

Snare drums can often be a challenge, they’re made up of a wide range of frequencies and knowing which ones to remove without overdoing it can be daunting. If you follow the above steps, it should make life a little easier.

Another thing to note about snare drums, is that they often have a large amount of low-mid range frequencies – that usually sits just below the “energy” of the snare, this can be identified quickly on a spectrum analyser, or by sweeping the frequencies around that area and removing some of the offending frequency. 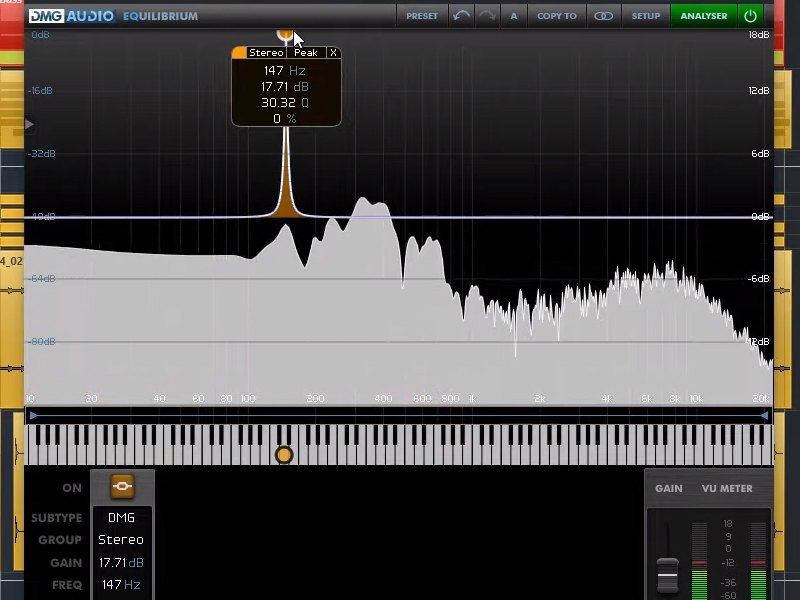 For an in-depth walkthrough of this Equaliser tutorial, check out the video here: