How to create compelling Psytrance build-ups, breaks and drops

Psytrance build-ups, breaks and drops are a big part of the genre, as with a lot of electronic dance music today. It creates tension and release, so when done properly, can really send a dancefloor into a frenzy. 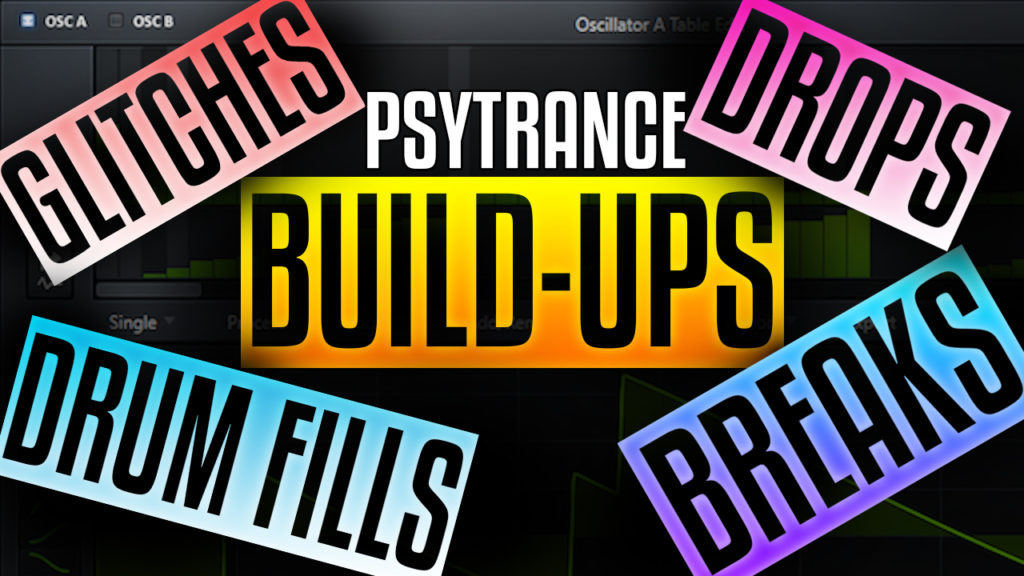 So, how do you create these sounds?

Something that I struggled with for a while after getting into producing Psytrance, was creating those compelling breakdowns and build-ups. The “lightbulb” moment for me, came with the realization that in order to create a meaningful build-up or drop section, it helps to know what the following passage will be. I started working backwards with my build-ups and quickly started yielding much better results. If I know a certain element is coming in after the drop, I can introduce smaller elements of it and use it in the overall build-up of momentum.

Another way to get a drop to really shine is to create a break-down before it, thus releasing tension before allowing it to build up again. Removing main elements of the track in the breakdown, such as the bassline, creates a much harder hitting effect when it drops back in again. This also allows you to add elements like risers or low-end thumps, which may clash with the bass or over-power the mix usually, however because we created space in the breakdown, they help to create that building momentum. 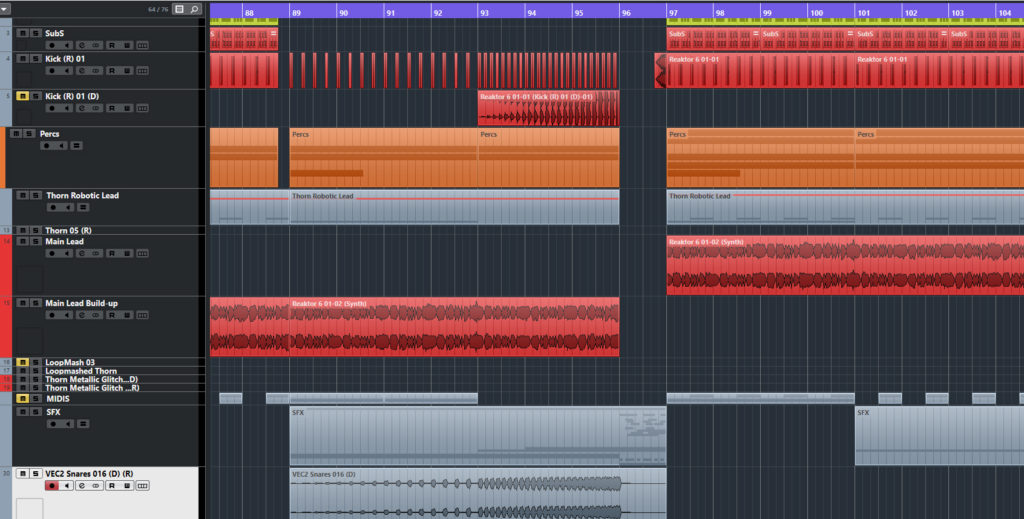 Apart from creating variations in the progression of certain elements in your build-up, using effects like filters can really help to boost the overall momentum in your track. It’s a great tool for slowly fading out elements before smashing them back in at the beginning of the next bar. Find me a Psytrance track that doesn’t have this effect somewhere in it, and I will be impressed!

Another effect that is commonly used in Psytrance breaks is a retrigger, there are several ways of achieving this – Cubase has a built-in plugin called LoopMash, Ableton has Beat-Repeat and FL studio has Gross Beat. There are also several third-party plugins such as dBlue Glitch, Dmitry Sches Tantra and more. 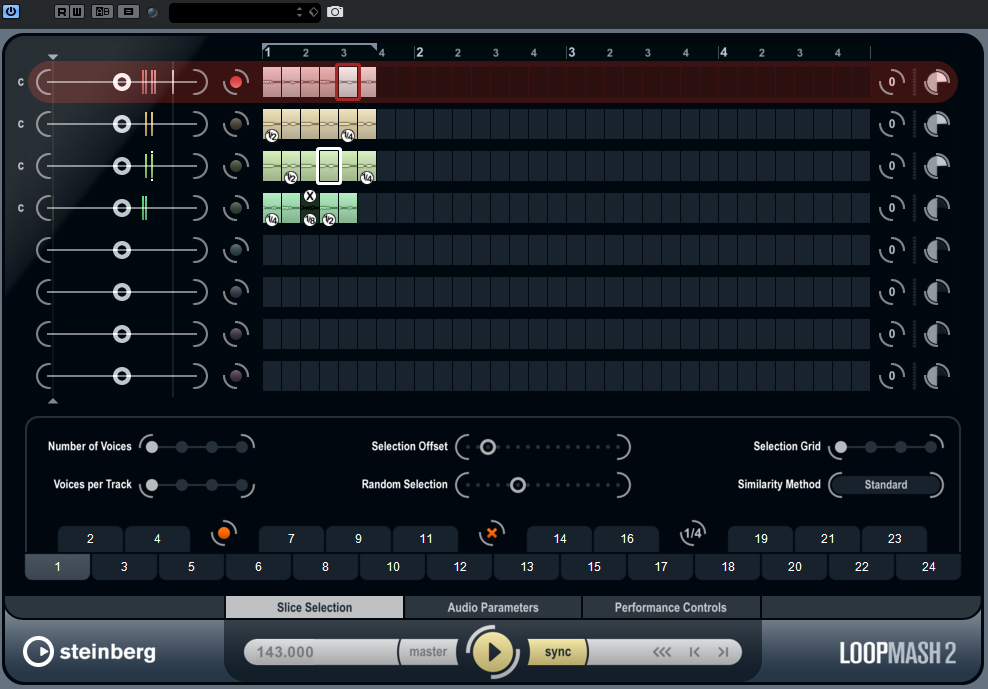 For an in-depth walkthrough on how to create some of the psytrance build-ups and breakdown effects, check out my video tutorial here: