Performing your first set can be incredibly daunting, eve more so as a producer performing your own tracks so knowing some handy beginner DJ Mixer tips and tricks will stand you in good stead. 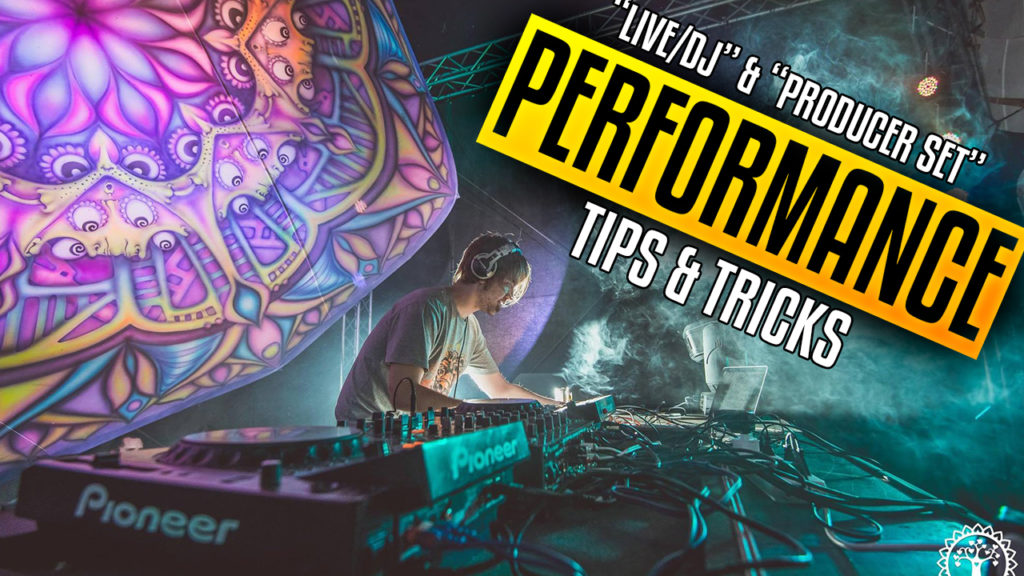 Worrying about whether people will enjoy your tracks alongside all the other variables at play – often cause a lot of newer produces to compile their entire set beforehand.

While this is a lot safer, what happens if the audience doesn’t enjoy a certain passage, or worse an entire track? Being able to quickly change to a new track is very helpful for getting the audience’s attention back. This is why I usually suggest newer producers learn the basics of DJ mixing, rather than relying on a static pre-arranged set.

With a couple of beginner DJ Mixer tips you can ad some life to your set, even if your newly penned track isn’t sounding quite as you hoped.

Pioneer mixers are pretty much the industry standard, so most of the time you will be performing on of them. Thankfully they all share a similar layout, so if you learn your way around one – those techniques should apply to most of the range of DJM mixers. Some of the key things to look out for while getting accustomed to the mixer are firstly, the Input Selector. If you’re coming from a Soundcard you want to make sure you’re plugging into the CD/Line input and select the appropriate channel on the mixer.

We’re almost ready to get going…

Before you start your performance, you also want to make sure your channel’s Trim (also known as Gain) setting is at a good level, you can gauge this by playing your track during a busy passage and comparing the VU meters with a track that’s currently playing (with the channel volume down of course).

You may also just want to glance over the channel’s Crossfader assign section – I personally don’t use the crossfader, so I always just bypass it by default.

My setup for these sets consists of a MIDI controller, a Native Instruments Traktor Audio 6 interface and Traktor Pro software. I can mix on traditional equipment, but I find all the extra effects, manipulation and looping capabilities suit the way I perform. Anyway, the interface allows me to send two stereo outputs to the mixer and do all the mixing there. You don’t have to mix externally, but I find the headphone volume is generally louder on mixers as oppose to USB-powered gear, and there is less latency on the mixing side of things.

For an in-depth walkthrough of my setup and how I use it, check out the video here and good luck with using some of my beginner DJ Mixer tips and tricks.