Liquid Soul atmospheric synth sounds are legendary from the Swiss Psytrance producer, who has his roots dating back to early 2000s and later releasing  countless best-sellers on Iboga. 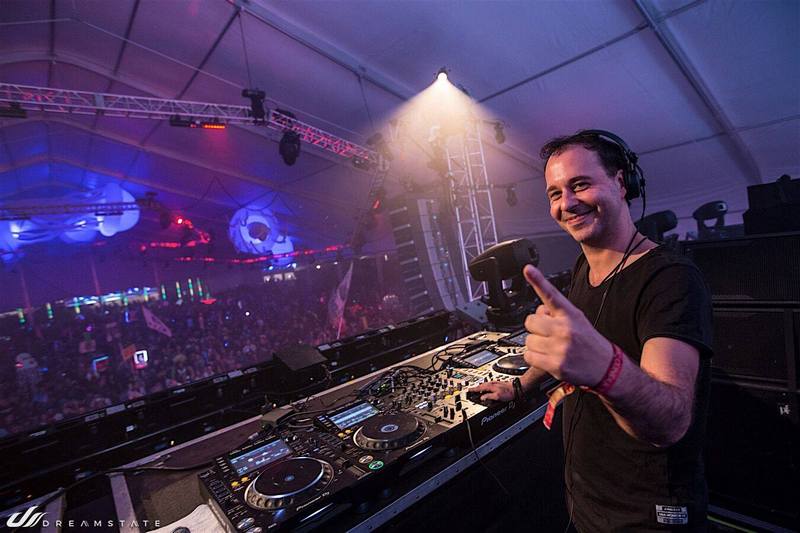 Liquid Soul’s debut album, “Synthetic Vibes”, was an iconic release in the progressive psytrance scene, creating somewhat of a standard in production quality and sound for releases to follow. The album is characterized by incredible use of the sound space, utilizing a variety of rather simple synth sounds, but mixed and effected to absolute perfection. The overall atmosphere is ethereal and dreamy, something that is still very apparent in Liquid Soul’s sound.

It’s evident that Liquid Soul makes immense use of delays and reverbs, and very careful placement of synth sounds both in the arrangement and stereo space. Today’s music production tutorial focuses on some techniques to achieve similar ethereal and dreamy melodies, by writing very simple melody patterns, spacing them out and letting the delays and reverbs create the atmosphere in-between.

First, we run through creating a quick lead sound in Spire, nothing too fancy, then lay down a MIDI clip as our melody. Then duplicate the clip a few times, span them out and play with the end-point to create variations.

Ok, so how do we make this sound “dreamy”?

Liquid Soul usually makes use of very rhythmic kick and bass patterns, and his tempos are usually in the slower range. For these situations I like to use slower delay times, something along the lines of ¼, as that will echo out at the same tempo as the rhythmic backbone of the track, and just add to the overall groove. u-He’s new Colour Copy delay is amazing for creating delays with long tails, especially when you crank the “Regen” (aka Feedback) knob into the upper range and play with the colouration settings.

We also look at a quick and easy way of creating synth sweep sounds to lead into your melodies, by simply rendering out a single hit sample from our synth we created, applying a reverb and then reversing that sample. This is a technique I use very often, it’s a great way of creating unique sweeps and effects, rather than going to those overused sample banks.