You are here: Home / Tech Corner / Tech & Gear News / zenAud.io ALK2 is a DAW that functions like a looper pedal

zenAud.io ALK2 is a DAW that functions like a looper pedal

zenAud.io ALK2 is an intuitive new DAW that acts like an advanced live looping pedal, great for live performance. 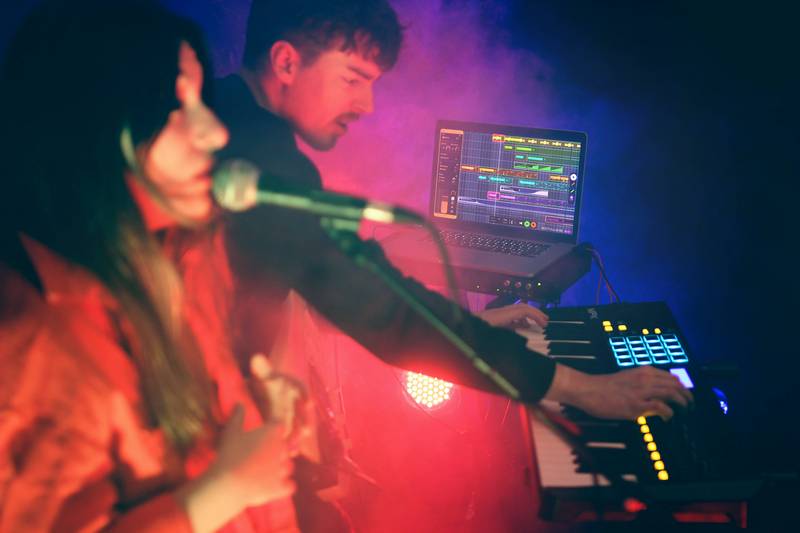 zenAud.io ALK2 is built around an incredibly intuitive interface offering most of the tools you would need in a DAW, presented in a very easy-to-use package. All the channels use  a “symmetric routing” system, meaning they can function as regular audio tracks, groups and effects tracks, and all the controls are available directly on the arrangement window. This negates the need for a separate mixer window, which can often clog up precious screen real-estate on your laptop.

zenAud.io ALK2 allows you to pre-arrange “Record Loops” and “Play Loops” allowing you to decide which parts of your performance you want to play in live and have automatically looped, and you also have the ability to prepare backup loops in case you make a mistake during the live recording.

Who is zenAud.io ALK2 aimed at?

zenAud.io ALK2 acts very similarly to a looper pedal, making it a great option for guitarists and other instrumentalists looking to get more functionality out of their looping performances.

zenAud.io ALK2 also supports VST and AU plugins and has various nifty live-performance capabilities such as magnetic note-repeat, which automatically smooths any note-repeats that happened off the quantize grid. This makes it a great option for beatmakers and more production-centric creators looking for a performance tool.

zenAud.io ALK2 comes in three different version, a 30-day fully-featured trial, ALK2 Solo with just the essentials and the fully featured version.  zenAud.io is available for Windows and Mac OSX and they’re currently offering a release promotion of 33% off for the Windows version. There’s a full feature break-down on the zenAud.io website, and pricing is as follows:
zenAud.io ALK2 Solo – EUR €39 (Around R610)
zenAud.io ALK2 – EUR €99 (Around R1550)