Pioneer DJ have announced the XDJ-1000MK2, an upgrade to the CD-less XDJ-1000 launched last year. 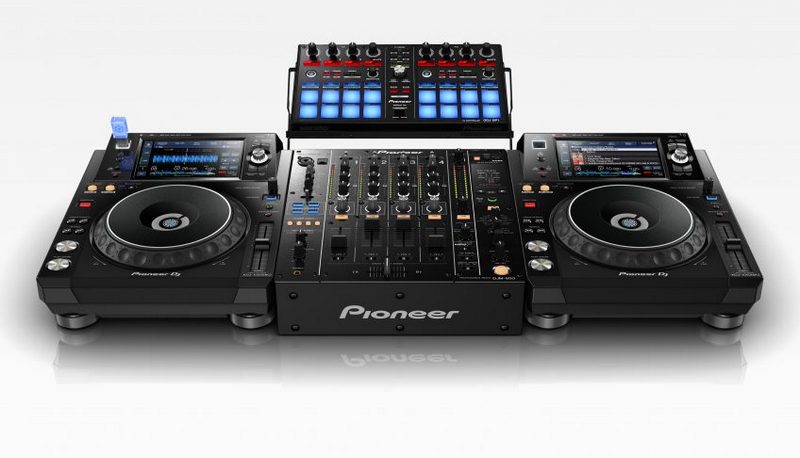 You can read my review on the original here. I was very impressed with the XDJ-1000 when it was released.

The XDJ-1000MK2 brings the media player up to speed with the rest of the Nexus2 range with most of the enhancements been taken directly from the CDJ2000NXS2.

The XDJ-1000MK2 now has the same 7-inch full-colour high-resolution touch screen, improved track browsing functionality and will play back both FLAC and ALAC files which are the highest resolution audio files available. This means the MK2 sports a 48kHz/24-bit, soundcard. 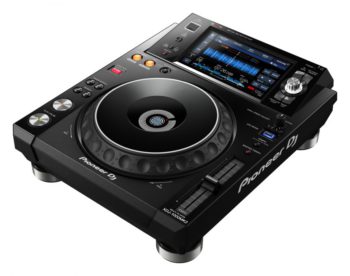 Browsing the music library is a big selling point for DJ software programs such as Traktor and Serato and this is an area that Pioneer DJ improved dramatically with the release of the Nexus2 multiplayer range. The XDJ-1000MK2 has been brought up speed with these too with two handy new features;

Track Filter enables one to filter your selection by BPM and key, the two most important criteria these days, in my opinion.

Track Matching suggests suitable tracks based on ones you’ve previously tagged in Rekordbox when mixed with the track that’s currently playing.

Of course none of the great features the MK1 had have been lost on the XDJ-1000MK2. There’s still the very usable Qwerty touch-screen keyboard with which you can type keywords, and the information layout remains top drawer with key stuff like Wave Zoom, Beat Counter, Phase Meter and Key Analysis right there.

If you colour code your USB’s this will also display accordingly and pre-prepared loops and cues from Rekordbox are all easily accessible.

The new XDJ-1000MK2 will also connect to the new DDJ-SP1 controller seamlessly and the new Toraiz SP-16 sampler / sequencer will also work.

Watch the intro video below.