You are here: Home / Tech Corner / Tech & Gear News / Here’s why the new Windows 10 update is exciting for producers

Windows has received a lot of improvements in recent years, nothing as exciting for music producers as an upcoming Windows 10 update though. 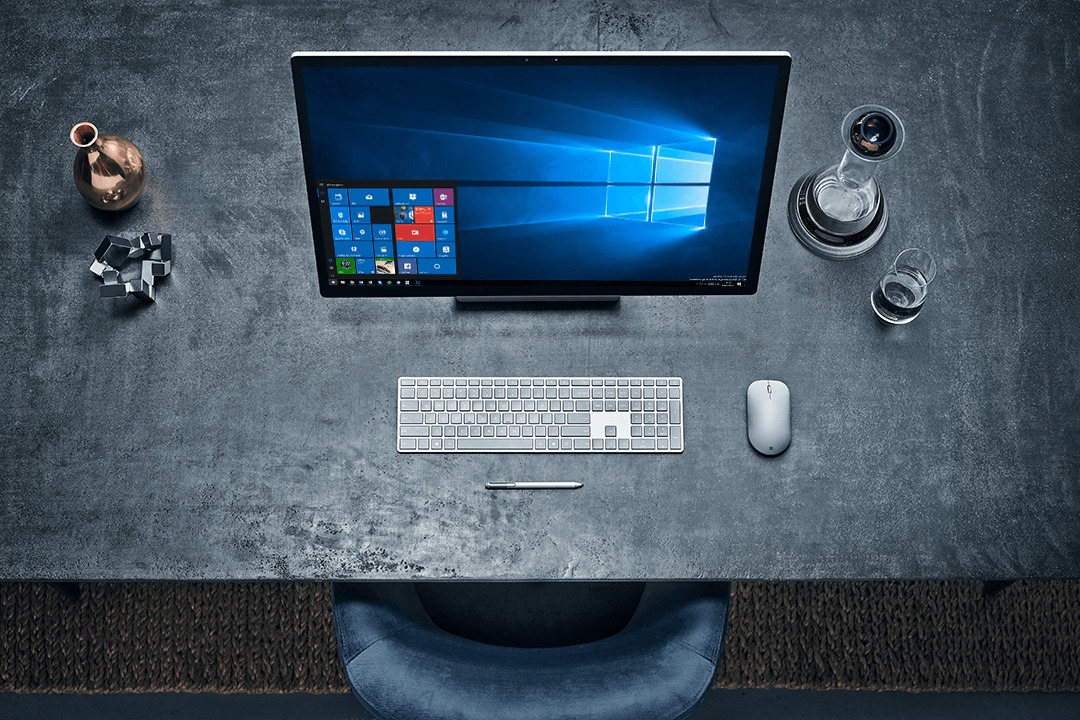 Window 10 saw a massive improvement in the stability and performance capabilities of Microsoft’s operating system. However, there were some technical limitations, specifically pertaining to higher-end processing tasks, that had not been addressed. Until now.

The particular limitation in question deals with how Windows manages resources, nowadays with gaming and music production on the rise, computer systems are more often than not kitted out with 16+ gb of RAM and a very capable CPU, which way extend the initial capabilities of what Windows was set out to handle. When large amounts of processor heavy tasks need to be computed, the system only has a maximum number of tasks it can execute at a given moment.

This task allocation system is called FLS allocation and for most computer applications, the Windows 10 FLS slot limit was ample, however in DAWs each unique instance of a plugin was allocated a separate FLS slot. This meant that it was possible to reach the cap of your software capabilities, before struggling with hardware performance.

What’s the new total number of plugin instances in Windows 10?

While it’s hard to put an exact number, due to the performance being based on both software and hardware, Microsoft reckon that the new update will allow for the loading of potentially thousands of unique plugins. The official cap is 4000 however you would need a beast of a machine to reach that.

This massive improvement will not only affect music producers, any Windows application that uses a large number of DLLs. So, everyone from developers, VJs, video editors and music producers will all benefit from the FLS slot increase. For the developers, Microsoft worked hard to maintain the same format as before, so that existing plugins wouldn’t have to be rebuilt for the new standard.

For more of a technical explanation, check out Synthtopia’s break-down of the new update.

For the official release notes, check out Microsoft’s website.