To commemorate their 25th anniversary, the legendary audio developers have announced Waves V10 – with the core focus on “future-proofing” 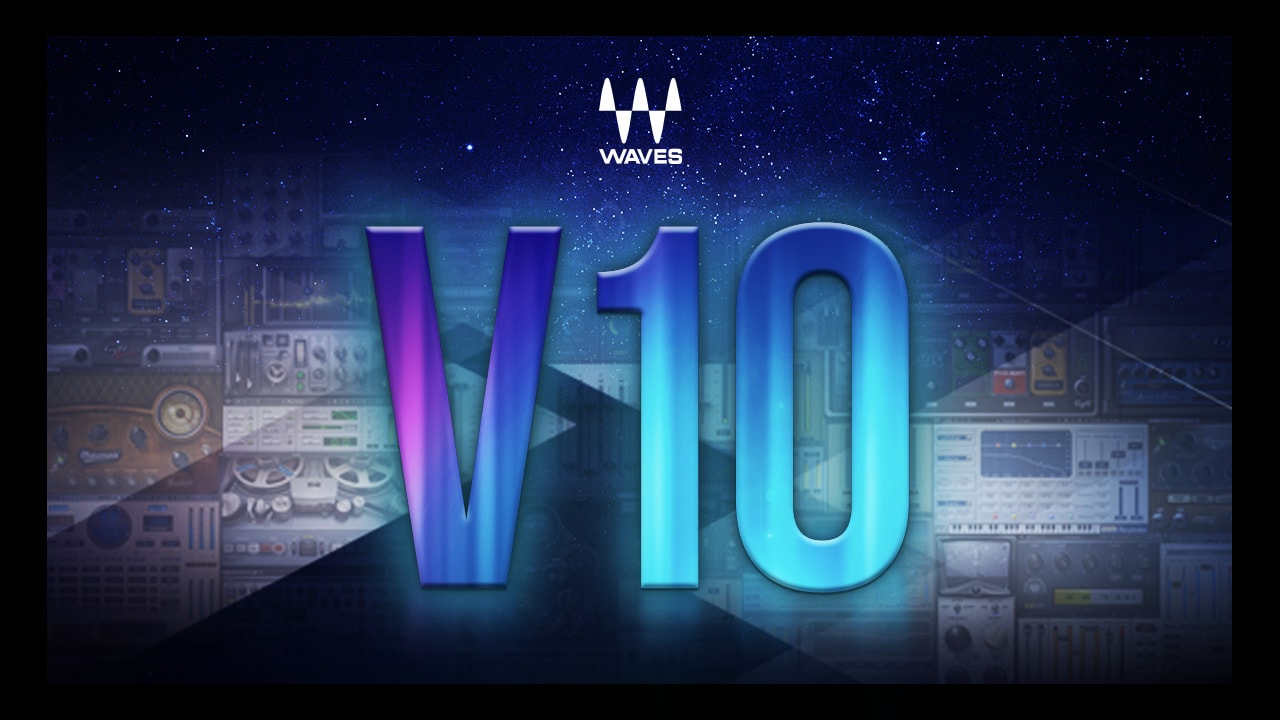 Unlike many of their previous updates, Waves V10 doesn’t introduce too many new plugins however Waves have endeavoured to ensure the compatibility of all V10 plugins for years to come. This is a particularly bold move for a software company in today’s market.

With Waves V10 all of the older plugins in your collection that may have not been updated yet, will all receive a free compatibility update. Waves have also added a couple of new plugins to any bundles that are covered by the Waves update plan.

How to update to Waves V10?

The Waves update plan gives you access to the latest update, alongside full technical support – phone, email or team-viewer assistance. Any new plugins added to the respective bundles will be added to your collection free of charge.