The Abbey Road legacy is massive, and Waves Abbey Road Studio 3 brings the sound of a legendary studio to headphones. 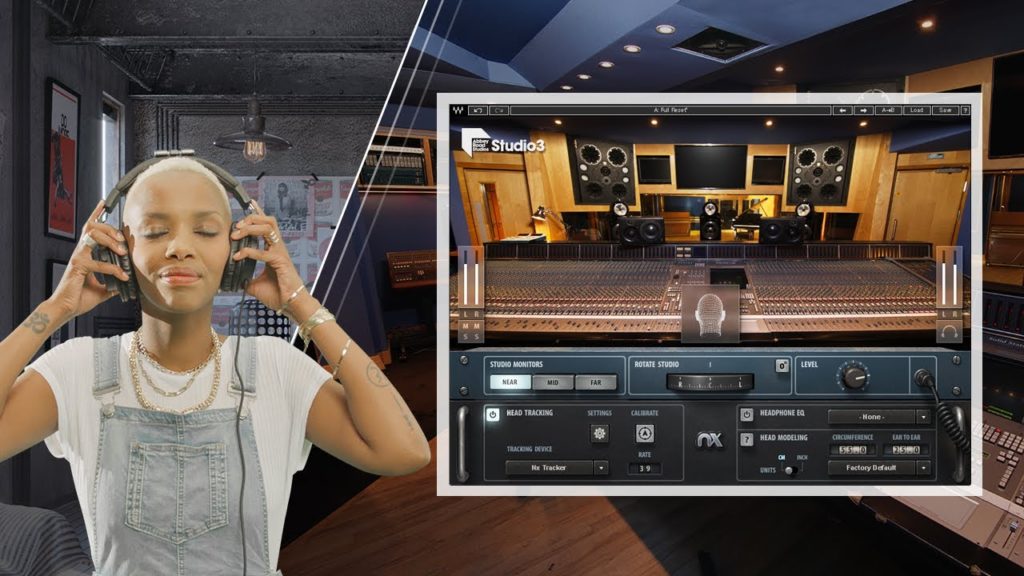 The Abbey Road Studio 3 plugin also has calibration for measurements of the individual user’s head, to help make the most of the system’s algorithm and maintain consistency.

How does it work?

The Abbey Road Studio 3 plugin features algorithms for the exact Nearfield, Midfield and Farfield monitors in Abbey Road Studios Control Room 3 – allowing you to reference and compare between all of the above. It works with Waves NX hardware or using a webcam to capture your head movements – using both in conjunction will give you 60 FPS for very fluid head movements, or you can turn it off and rotate freely using the plugin interface.

They’ve also integration a correction algorithm for certain models of headphones, similar to something like Sonarworks Reference 4 – however with less models to choose from. They’ve got a list of popular models from Audeze, Audio Technica, AKG, Beyerdynamic, Sennheiser , Shure and Sony.

The plugin is set to retail at USD $199 (Around R2800) however it’s currently on sale for USD $99 (Around R1400). Keep in mind this is designed for headphone users, so if you mainly use monitors, I’m not sure this will do much for you, however it’s great technology for reference purposes.

For more information check out the Waves website here.