United Plugins is a new umbrella company focused on delivering a wide variety of audio plugins from various developers. 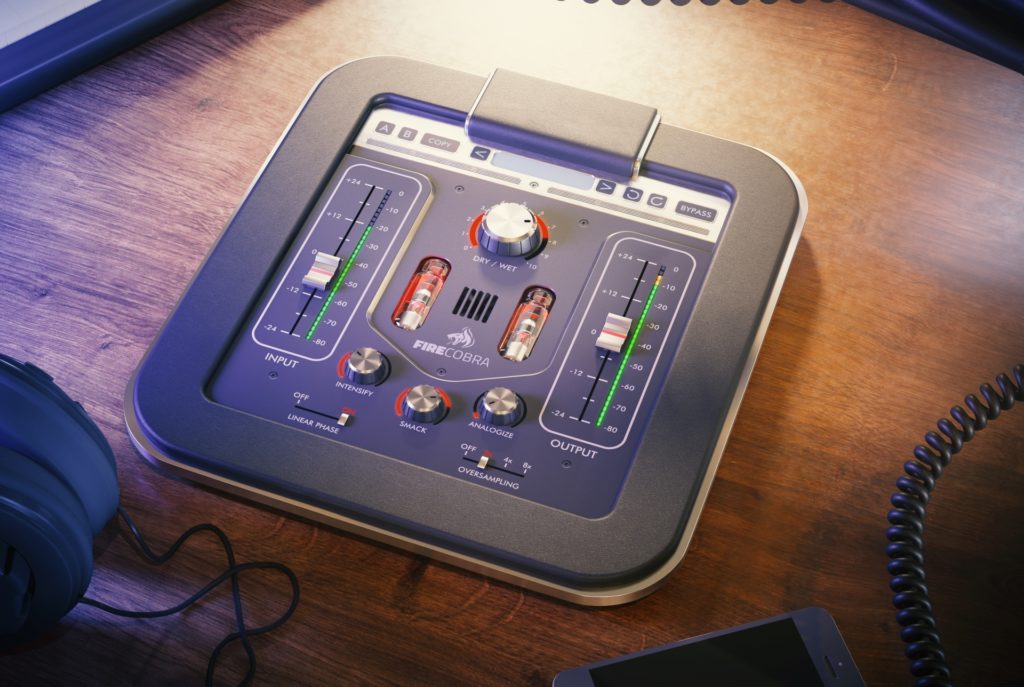 The United Plugins brand is launching with a promotional package of three plugins however so far onboard are JMG Music, FireSonic, SounDevice Digital and a little bit of MeldaProductions.

First up, JMG Music’s Hyperspace is an algorithmic reverb with a multitude of modes to choose from. The plugin was built around the idea of millions of parameters being controlled by a simple interface, there are two X/Y pads that can vastly change the sound in interesting ways.

The plugin also has intuitive randomization features, allowing you to select one of three levels of randomization from subtle to a completely different sound.

Next up is FireSonic’s FireCobra, I’m usually sceptical of plugins that “automatically create a tighter and fuller” sound, and use phrases such as “analogize your tracks”, however this one is shockingly simple and the demo’s sound decent.

I wouldn’t use this on every track, but if you need to increase the audibility of a source without diving deep into the settings, this works.

The compressor of music royalty…

SounDevice Digital’s Royal Compressor is inspired by a classic British piece of studio gear from the Beatles era that was used on countless hit records of the day. The plugin delivers a vintage analog sound and feel, adding “pleasant saturation and sensitive compression”.

The plugin has various modern features such as automatic gain control which allows you to really gain the input without adding to much volume at the output, resulting in colouration from the plugin. You’ve also got control over the amount of saturation that the Royal Compressor applies to your signal, something the original had preset.

All three plugins are currently on special for 40% off, they’re available for PC and Mac in VST, AU and AAX formats.