You are here: Home / Tech Corner / Tech & Gear News / Traxus and webMIDI – the dawn of a new age for MIDI control?

Traxus and webMIDI – the dawn of a new age for MIDI control? 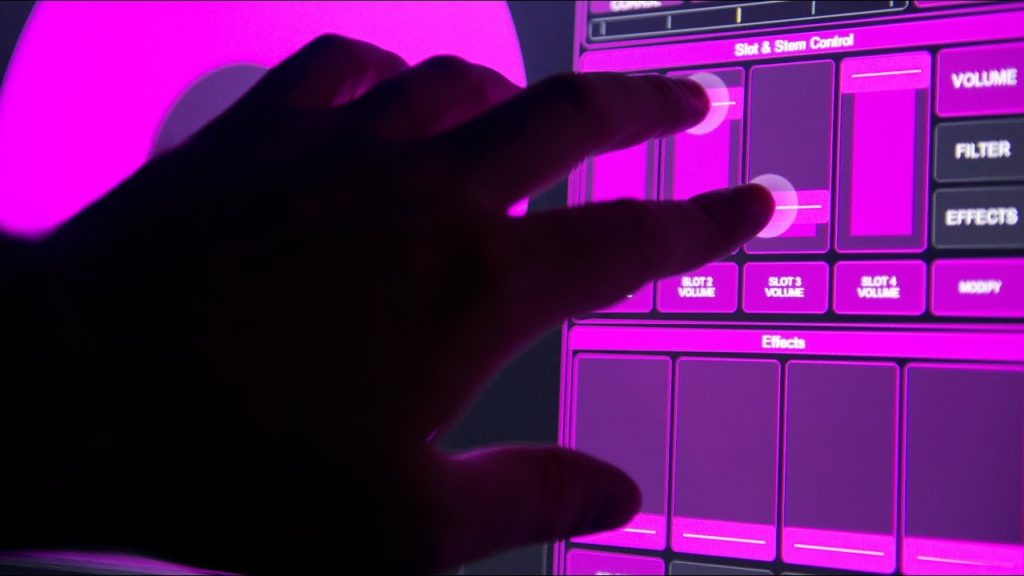 Imagine controlling your DJ software from a web browser, anywhere in the world. Well, the idea is not that far-fetched.

Google has slowly been working at creating a legitimate cloud-based system for music creators, the first big step came when they introduced MIDI support to Google Chrome in a recent update. Now websites can communicate with any MIDI devices and software through the browser, and there are already a few websites popping up taking advantage of this awesome feature. Google’s own Nsynth, alongside a variety of smaller independent websites host the ability to play sounds using a MIDI Controller.

Let’s take it a step further and imagine a web interface built for controlling DJ software, that can be accessed by a touch screen or mobile device. Well, the guys at Traxus Interactive are creating just that. They’re putting together a system of multi-touch faders, knobs and button arrays designed to closely emulate the Traktor Pro software interface from within Google Chrome. The interface can then be accessed from a mobile device or even another computer, somewhere else in the world.

The future isn’t here just yet, it’s in beta…

Traxus Control is currently in a closed-beta, meaning the public don’t have access yet – they’re probably just ironing out the kinks before official release. For more advanced users, hopefully Traxus Control will offer the ability to customize your interface to create your own unique layouts, if not and you have a bit of coding experience – check out the webMIDI API, you may be able to create your own!

On a side note, some benefits of the advent of webMIDI that come to mind are being able to host plugins and sounds on a website and allowing potential customers to play them in real-time before purchasing them. That might be a stretch of the imagination, but who knows what the next big step in cloud-based music production holds.

Check out some other products from Traxus (featuring older version of the control system, designed specifically for the Lemur platform)

To find out more about the webMIDI API.