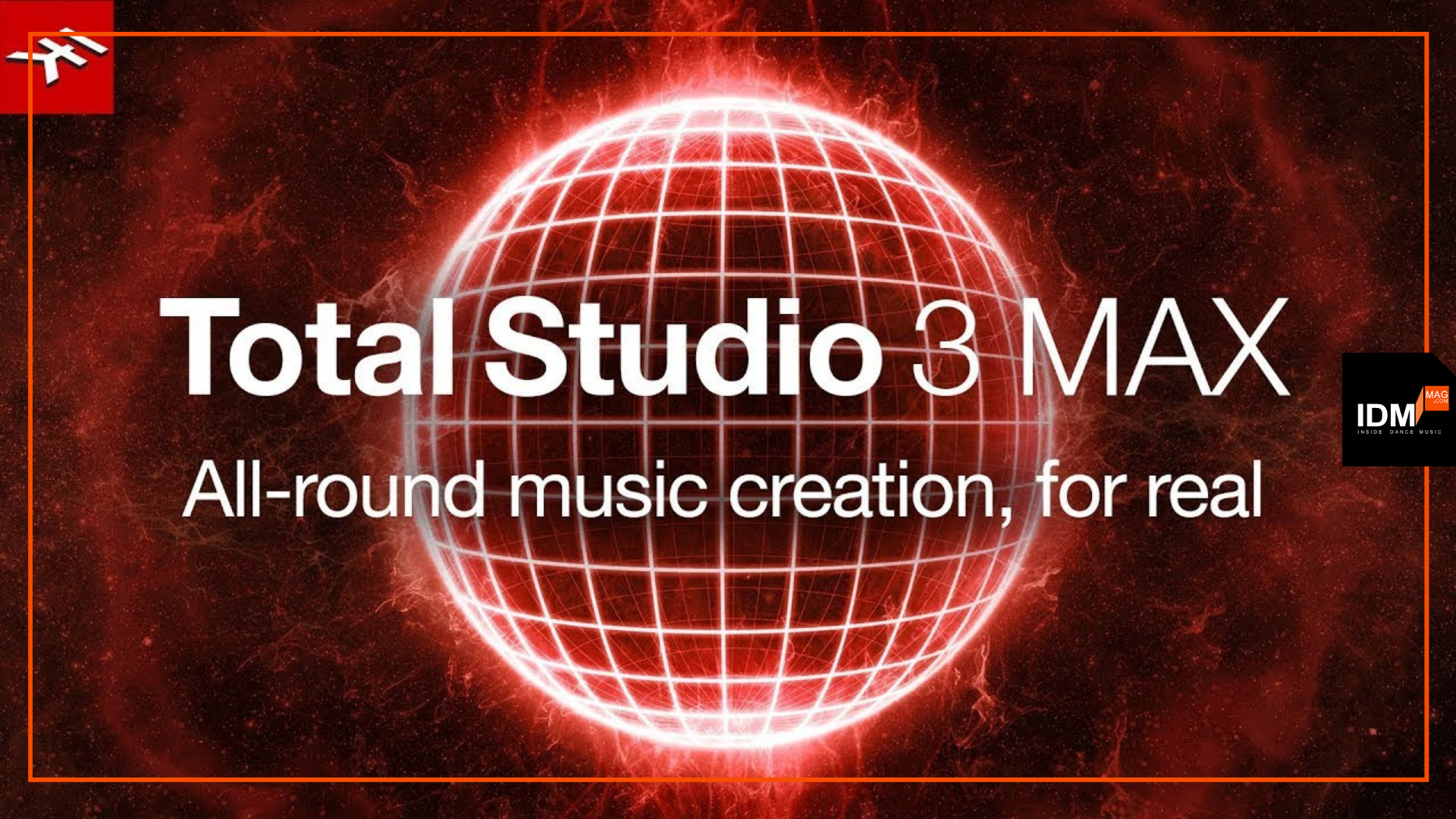 With over 440GB of rich, authentic sounds and over 480 ultra-realistic FX, Total Studio 3 MAX offers users a complete solution for creating music in virtually any style.

Widest range of sounds in a single package

That’s over 440 GB of sounds, from orchestral to synthesizers to organs, as well as incredibly realistic physically modelled bass and drums.

There’s virtually no limit to the sounds available, making Total Studio 3 MAX ideal for every genre and style.

The latest effects and design

On the effects side, it’s is loaded with 487 effects and processors for everything from tone tweaking to sound design to mixing and mastering.

For mixing and mastering, there’s T-RackS 5 MAX with award-winning new modules like Sunset Sound Studio Reverb and the Tape Machine Collection, plus MixBox, ARC 3 and Lurssen Mastering Console. From tracking guitars to mastering albums, all the gear users need is here, looking and sounding better than ever. 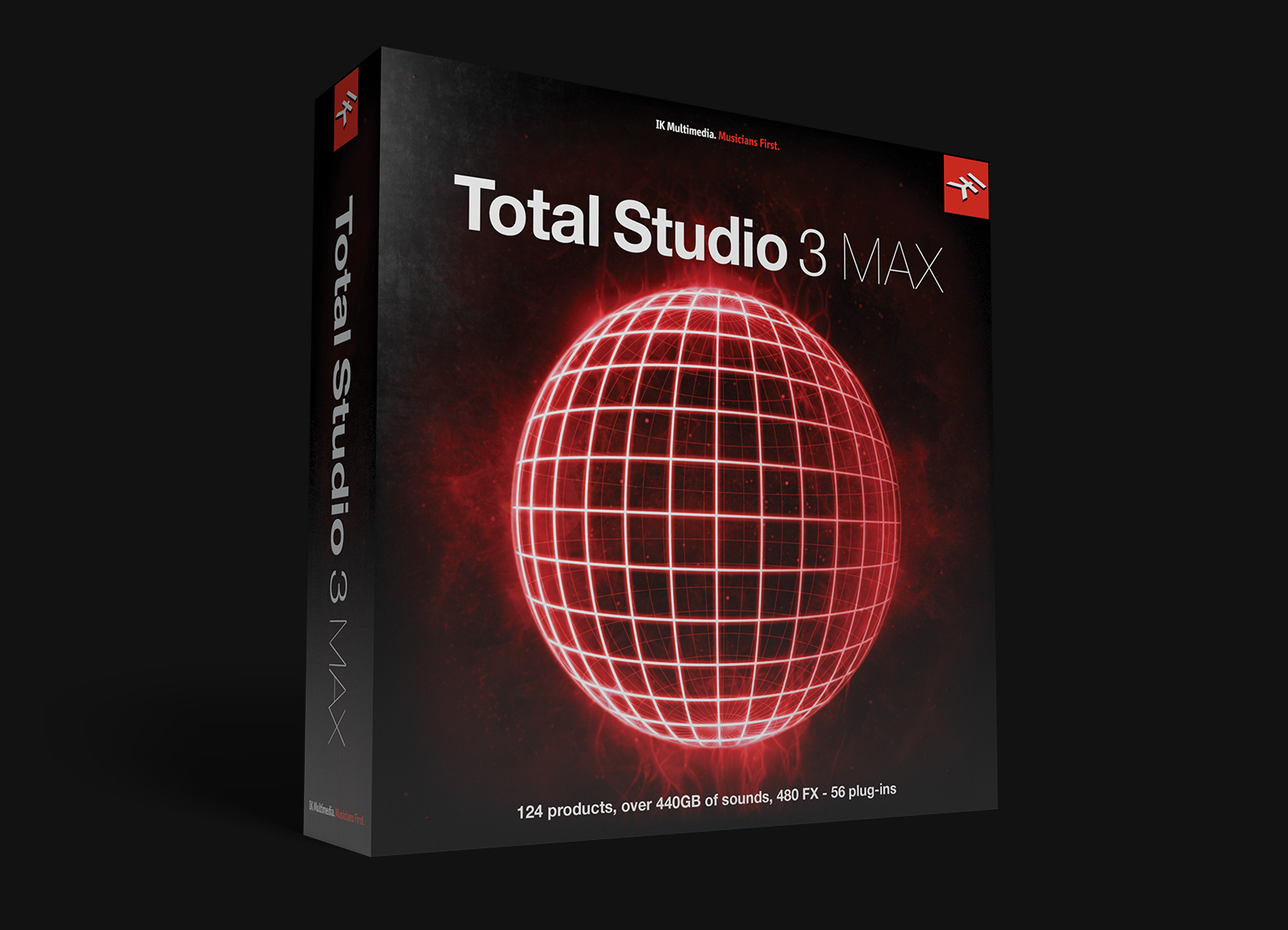 To get users going, it includes thousands of presets, including VIP artist and engineer presets. So, whether it’s tracking a Hammond organ or mastering a pop song, instant inspiration is just a click away. Any category presets, including artist, can also serve as starting points and be saved as user presets for recall later.

Keeping it all together

Included is the new IK Product Manager, which automates the installation process and keeps all the IK products organized and up to date. Users can now focus on making music instead of updating software.

For those on a budget, but who don’t want to skimp, there’s Total Studio 3 SE. This bundle includes seven applications for a total of 21 plug-ins.

Users get SE versions of AmpliTube 5, MODO DRUM & MODO BASS, SampleTank 4, T-RackS 5, plus Miroslav Philharmonik CE and Lurssen Mastering Console. That’s an impressive 3,936 instruments and sounds, plus 161 effects in all to get any job done.

Watch it in action: