Tidal CEO fired by Jay Z a mere two weeks after the hip hop mogul has taken it over. The former CEO, Andy Chen joined Tidal parent Aspiro AB back in June 2013. 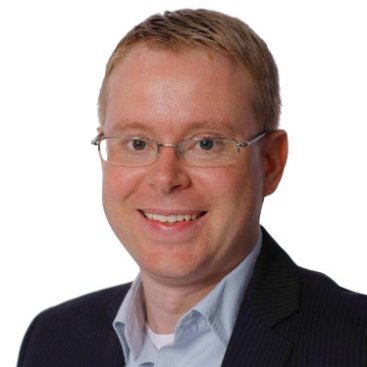 Earlier in this year he helped direct the Norwegian company through a process which saw a group of investors fronted by Jay Z acquire its operation for US $ 56 million.

The deal came to a head on the 30th of March 2015. On this same day Jay Z and fifteen other pop stars got together for the most awkward, star studded press conference in New York.

Three major labels are also believed to have negotiated stakes in Tidal, which has reportedly been valued at US $250 million after the buy-out.

Now that Chen is out of the picture, Tidal has announced that it’s appointed a new interim CEO, Peter Tonstad.

Tonstad was CEO of Aspiro for two years before the arrival of Chen. At that time he was then moved to Chief Commercial Officer.

Tidal has released a statement addressing the replacement:

“Tonstad has a better understanding of the [music] industry and a clear vision for how the company is looking to change the status quo, streamlining resources to ensure talent is maximised to enhance the customer experience.”

“We’ve eliminated a handful of positions and refocused our company-wide talent to address departments that need support and cut redundancies.”

Tidal is attempting to differentiate itself in the streaming market with exclusive video and audio content from the some of the world’s most obsessed over pop artists. Whether or not this angle will be profitable in the long run is yet to be seen.

Jigga has convinced himself he can turn this ship around.

During Jay Z’s bidding process, Aspiro’s board of directors admitted that Tidal wasn’t profitable and “not fully funded for the coming twelve months”. Aspiro AB posted a net loss of 84.1m SEK (€8.9m) for its last calendar year. 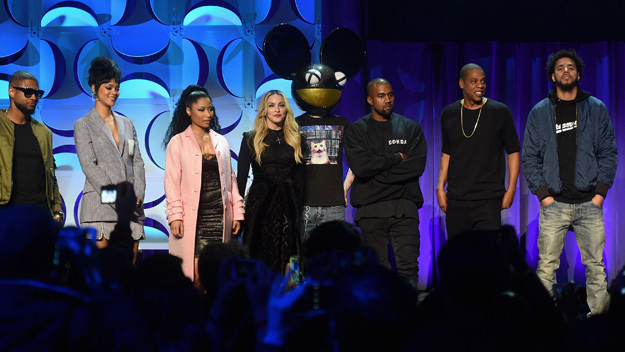 You get one month’s free subscription to this service when you sign up, after that it will cost you US $ 19.99c per month. They claim to be paying 75% of their profit to the music rights-holders which is 5% higher than Spotify and iTunes.

Tidal and its recently-quashed co-brand WiMP had attracted half a million paying subscribers around the world by the end of last year.

Tidal is live in thirty seven countries around the world while Spotify is live in fifty eight. Will you be subscribing?

The updated TIDAL-apps released today place videos more prominently across the web player and mobile apps.  Videos are easily accessible in the left hand menu and the “What’s New” home page. Linking and sharing functionality is added so users can directly link to videos from TIDAL and share with their friends. New “Exclusive” tabs feature TIDAL Exclusive videos and playlists. The updated left hand menu features TIDAL Rising. TIDAL gives voice to tomorrow’s biggest names through TIDAL RISING, a program dedicated to promoting emerging and independent artists from around the world. Every week, nascent talent in any genre will emerge.”