Writer’s block is something I’m sure all creatives know, here are some tips for overcoming writer’s block for music producers.

The idea is to stay focused on being creative until you have completed your task, Stephen King once said that the only thing you’re writing room needs is a door which you can close. Of course, this can be applied to almost any creative endeavour, and especially in the wake of global isolation the temptation to check on your friends can be huge, try to keep your phone and other distractions out of your creative space.

I often hear people talk about unwinding at the end of the day with some video-games, don’t get me wrong – I love video games, however, the competitive nature and complexity of a lot of games can end up taking a toll on your creative time. Everything in moderation!

Pursuing other creative endeavours can help with relaxation and ultimately make it easier to express yourself through what you do. Draw, paint, try it all – for the producers, pick up that instrument you’ve always been wanting to learn.

Pay attention to the world around you, we often get caught up in the day-to-day things that we may miss something small that could inspire us. I don’t mean on the news or news feed, have a look out the window!

Reading forces one to use their imagination – one of the most important tools in any creative person’s box-of-tricks. Books aren’t connected via the internet to social media, so you’re eliminating that distraction. Fantasy novels can be an incredible source of inspiration. 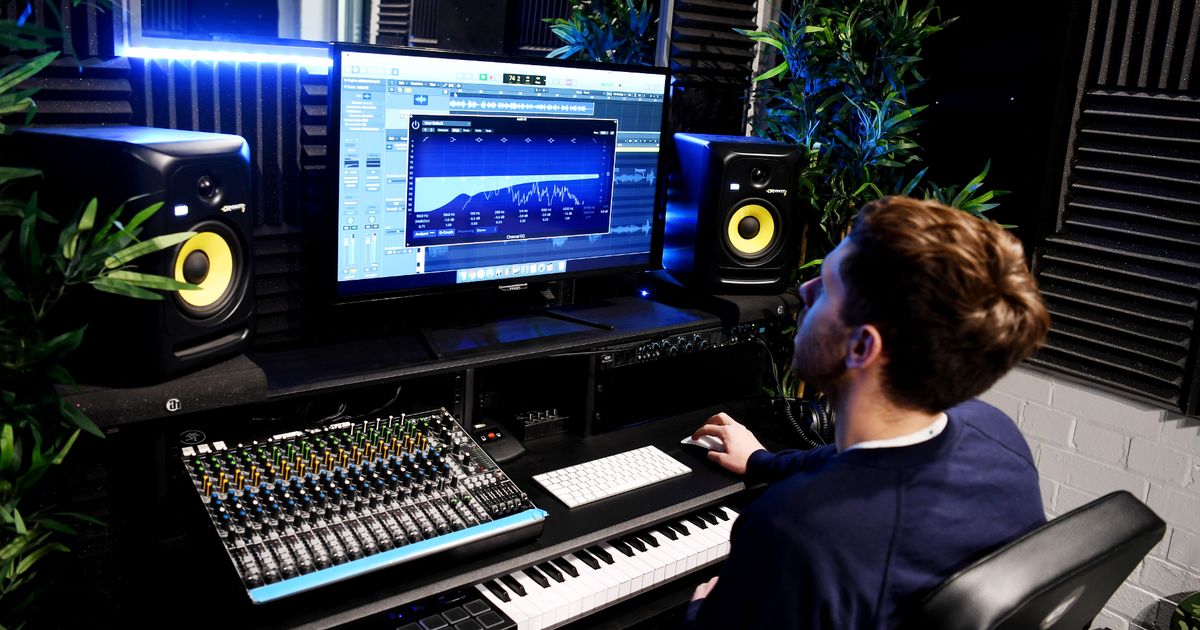 Take inspiration from a favourite:

Load up a track from one of your favourite producers, try to recreate some of the sounds and structure of that track. You don’t have to end up using all those same elements, however, you will learn a ton on the way – and it will spark several ideas for where you can take the ideas further!

Take inspiration from science or maths:

The amount of times I have found inspiration while watching science doccies is insane, whether it’s a simple vocal sample or using ideas derived from physics or mathematics applied to various elements in your track. Interesting fact – MakeNoise’s René sequencer is actually named after René Descartes who invented the x/y coordinate system because of the way it sequences in a nonlinear fashion. Maybe that even inspires some ideas for you!

Pick your favourite movie scene and try and write a score for it, this will present a whole series of new challenges which you will undoubtedly learn from. It could even ultimately serve as the intro or breakdown part for the track you’re working on.

So this one’s a little bit harder if you don’t have access to a handheld recorder, however, these days most phones have decent quality microphones built-in, as long as you’re getting a good signal and not clipping – you should be able to get some usable sounds. Experiment with everything, you will be surprised how cool a pool pump or vacuum cleaner can sound when stretched and processed.

Take note of your dreams:

Keep a notebook or piece of paper next to your bed and write down ideas you have while dreaming or relaxing, we often have ideas but by the time we get to our scheduled creative time – they’re gone.

Take breaks and time-off, overdoing your creativity can result in creating the writer’s block. Collaborating with others is another great way of sparking ideas or even learning the mind state of others when they’re in their creative space.