The SL-1200 turntable is an icon in DJing history, it helped shape the culture since the early 70s and it now returns as the Technics SL-1200 MK7. 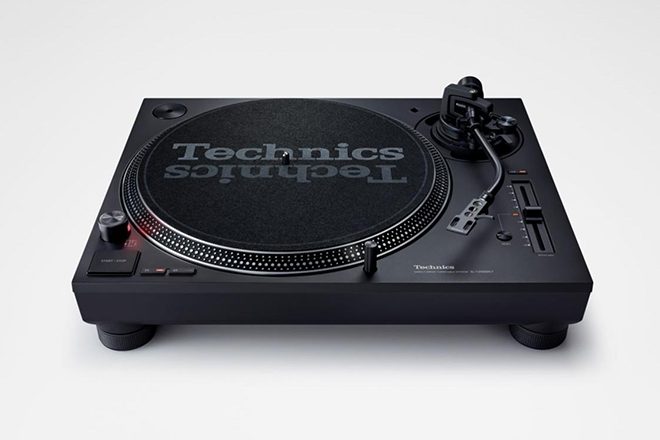 The early SL-1200 models were known for their high-torque motors and impeccable build quality, however they lacked in the feature department as they were specifically designed as Hi-Fi turntables. When the early DJing pioneers began adopting the Technics SL-1200 in their routines, it was obvious that Technics had carved out a new market for themselves. Fast forward almost 50 years since the original conception and Technics have just announced the next chapter in the Technics SL-1200 saga.

It’s been 10 years since the previous model was released, and even die-hard Technics fans were beginning to give up hope on there ever being a new successor to the throne. The new Technics SL-1200 MK7 incorporates a host of modern technology while maintaining the accuracy and feel of the legendary turntable.

Anyone who has owned a pair of 1200s knows how heavy they are, the new MK7 models were redesigned with portability in mind. Technics have designed a new motor that is much lighter and requires no maintenance! The chassis is also constructed of lightweight aluminium and fibreglass to reduce weight.

What modern technology has been introduced?

Technics have adopted the same microcontroller technology used in Panasonic Blu-Ray players to control the speed of the motor, the system is designed to maintain incredible accuracy at any pitch. The tempo adjustment fader links up directly with the microcontroller, allowing for some more advanced digital features – such as a double-tempo and tempo reset switch.

Digital control in a turntable is a very bold move, however Technics plan on maintaining the feel of their iconic turntables, this is what Michael Moskowitz at Panasonic/Technics had to say – “We wouldn’t dream of drastically changing one of the most renowned products in music history. This product has stood the test of time. As part of our revival of our storied Technics brand we have re-engaged the DJ community.”

They haven’t announced the official launch date or retail price for the Technics SL-1200 MK7, so keep a look out for that one!