stpVx Phoenix has been on the cards for a while, however the new premium DJ mixer is now on order. 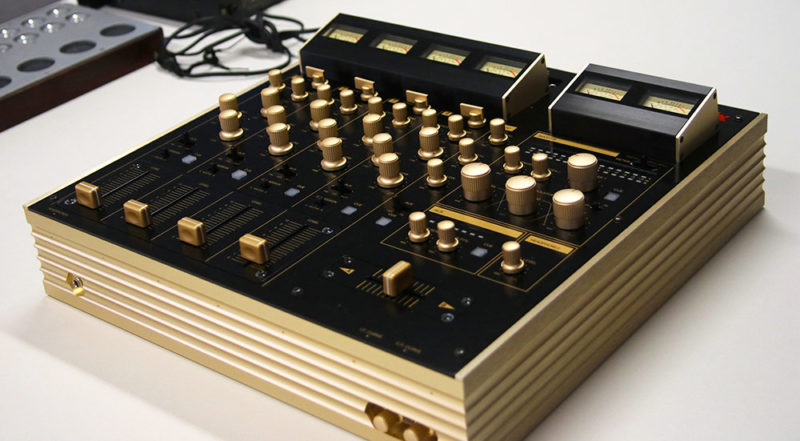 Vestax is a legendary name in the DJ industry however they recently hit some troubled times and had to close their doors. stpVx is the reimagined Vestax brand with definite inspiration drawn from their iconic line of mixers during the 90’s and early 2000’s, both in features and aesthetics.

Last year we covered the announcement of the new stpVx Phoenix mixer.

It’s a premium, full-analog four channel mixer with VU meters on each channel and the master output. Every aspect is hand-built in Japan, and it’s a seriously robust piece of gear. It’s a serious mixer, with a pretty serious price tag to fit – USD $10 000 to be exact.

“Designed from the ground up with controls satisfying to use, easy to see and robust enough to evolve with your own creativity.” Says Hidesato Shiino, Vestax founder, “I have deviated from the usual way of thinking in the industry with its cost-cutting and resulting performance-degradation and have built a product that aims to deliver for the DJ both high-quality sound and professional operation without compromising on product-performance.”

What’s under the hood? 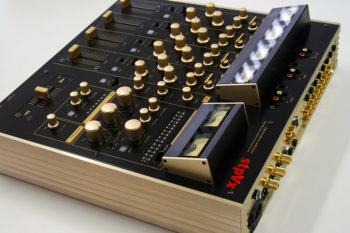 It has an “All-Genre” curve-control crossfader, which probably means the ability to fine tune your crossfader all the way from sharp cuts to clean fades, for various different mixing styles.

It looks like the focus on the new mixer is quality and versatility, it comes in either a linear fader or rotary option, something that’s becoming less apparent in the market.

The mixer is now ready to order, if you’re looking to make an investment on your next mixer check out the stpVx website here.