Martin Garrix has been refurbishing his STMPD studio complex in the Netherlands for the past three years and it is now done! 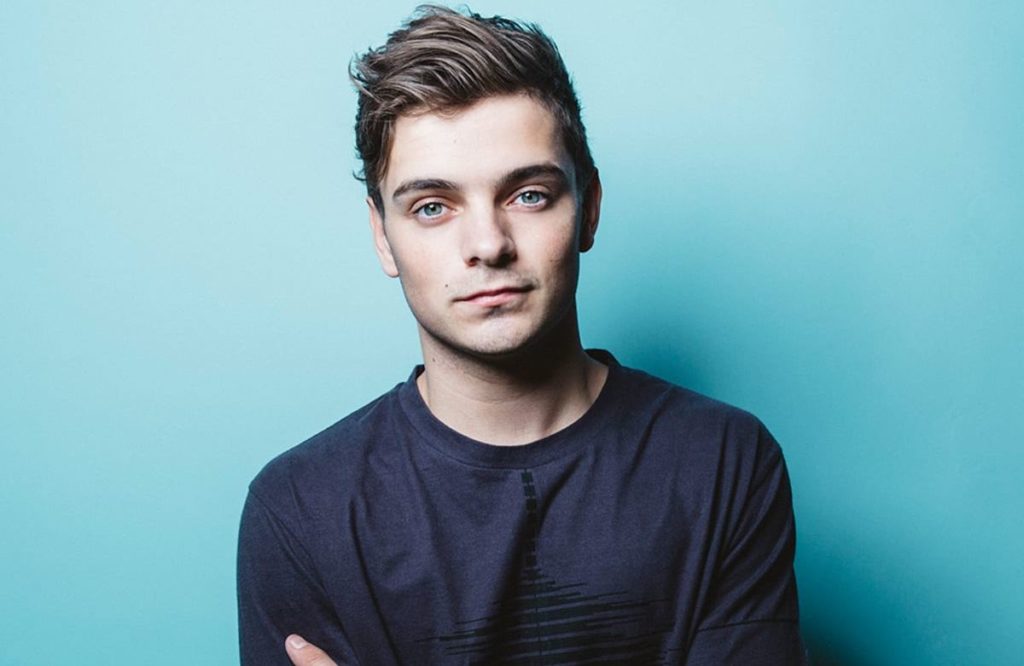 Having already hosted artists such as Young Thug, Big Sean, David Guetta and One Republic, the STMPD studio complex, he says, is “the most advanced studio complex in The Netherlands”.

Martin Garrix says that the studio complex will cover the full spectrum of studio services from music, film to advertising across the various studios.

“I’m so incredibly proud of what we have managed to accomplish with the studios. It’s one of my favourite places to be since the atmosphere is like nowhere else.”

Equipment is sanitised regularly and social distancing of 1.5m in place throughout the building.

Check out these images of Martin Garrix’s studio complex. 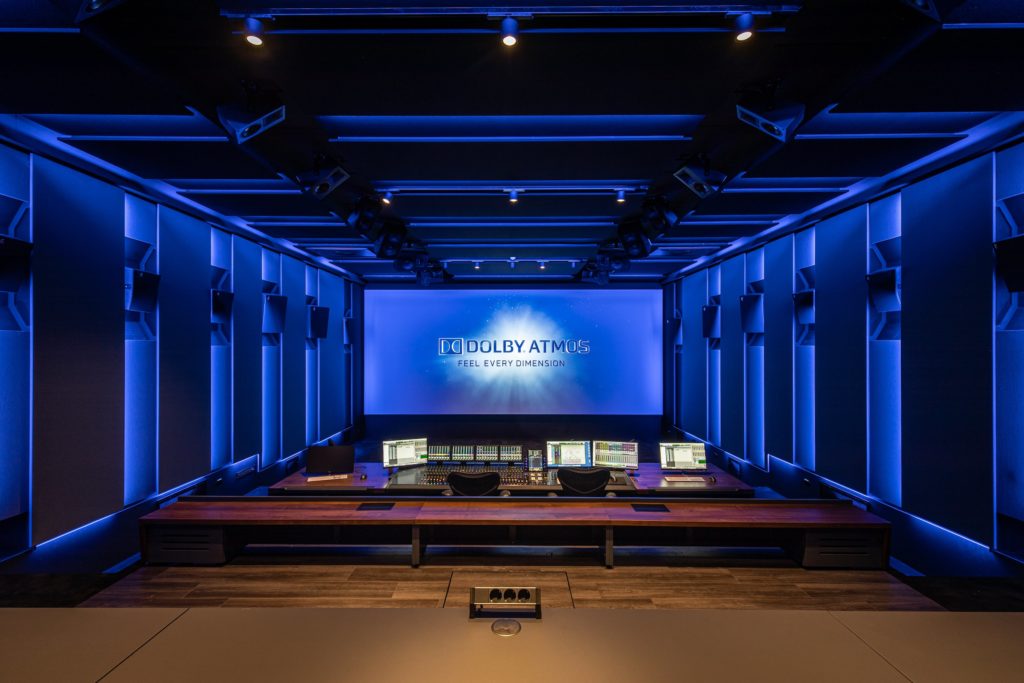