Steinberg Cubasis 3 has been rewritten from the ground up 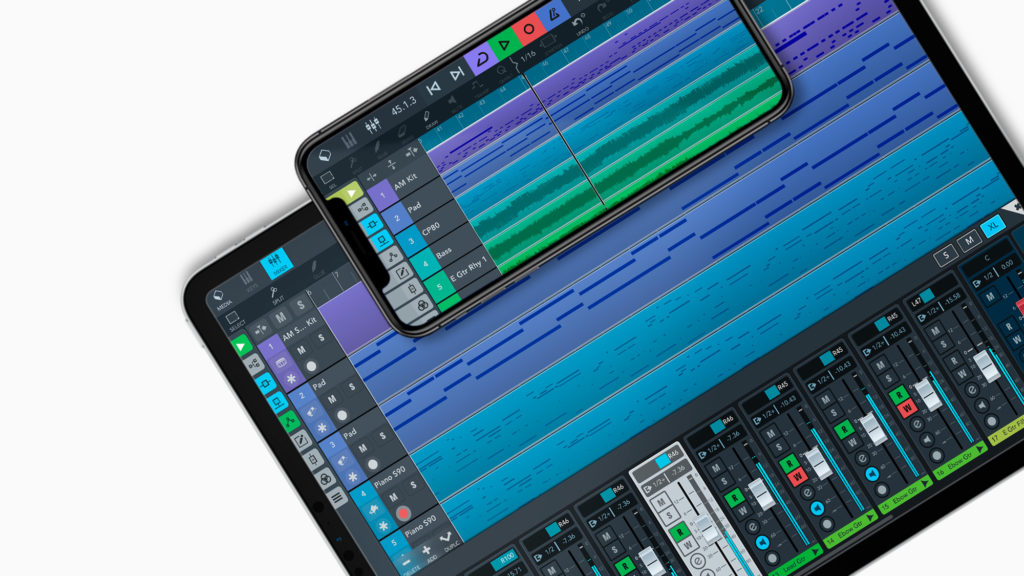 Steinberg Cubasis 3 has been rewritten from the ground up to include various huge new improvements, probably the biggest of which is the introduction of the mobile DAW to the iPhone platform.

For the first time, you have access to a fully-fledged professional DAW on your phone. Another huge new feature is the introduction of group channels, and vastly improving the working of the mixer – making the mobile DAW much more of a professional solution.

Now you can load up to eight inserts and eight send effects, all rearrangeable as you choose and of course there is support for all your favourite 3rd party plugins.

One of the biggest focuses with the new Steinberg Cubasis 3 update is workflow and usability. They’ve vastly improved the functioning of the mixer by introducing several resizing features, there are a variety of predefined presets or you can fine-tune the UI to fit your needs.

You can use the mixer in full-screen, allowing for better resolution when controlling the mixer. The idea is to immediately make you feel at home no matter which model of iPhone or iPad you’re using.

The included Steinberg plugins received GUI redesigns, and the Media Bay has been completely revamped to make project and sample browsing much easier. You can also now drag-and-drop content from other projects or entire projects into a new project.

for more information check out the Steinberg website here.