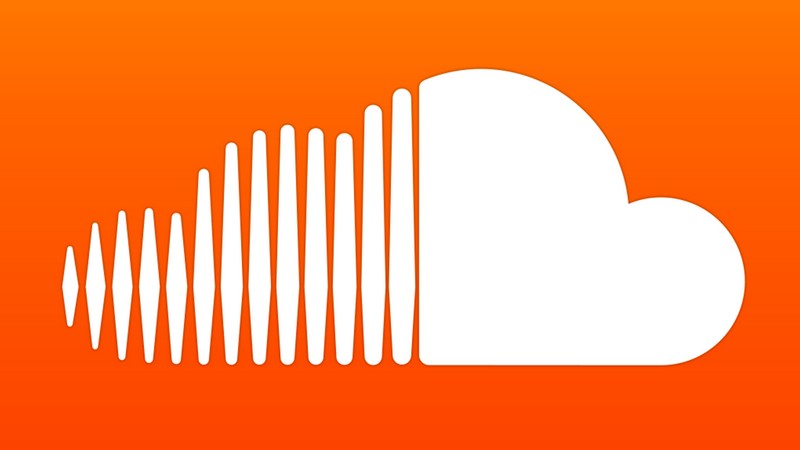 The Soundcloud Subscription Service that has been mooted for some time now, but somehow also been mired in confusion and rumour, has now, according to Tech Times become official.

The Soundcloud Subscription Service will launch later this year according to Soundcloud CTO and co-founder, Eric Wahlforss, although the vagueness continues with no date being set as yet.

The rumours heated up last month when emails were leaked suggesting the music hosting platform would join the likes of Apple Music, Spotify and Tidal by introducing a monthly subscription service.

The email leak suggests that the new Soundcloud Subscription Service will have two tiers;

The first tier for the paid-for-service will be advert free and will also allow users to download a limited amount of music.

The second tier gives subscribers unlimited access to the music hosted on Soundcloud.

Souncloud has been under pressure of late for not paying labels and artists and to date there remains an unsigned contract between the platform and the National Music Publishers’ Association, although it has been suggested that, we assume only once the new Soundcloud Subscription Service kicks in, that they have agreed to pay 10.5% of its revenue.

Up to now Souncloud has let members upload and download music for free – or users can choose to only make their music accessible for streaming. You can even make your links private and share them with targeted audiences.

This has made Souncloud the ideal hosting service for labels (and independent artists/producers) to market their releases, especially in the electronic music world.

It has also been a great platform for DJs to share mixes and an excellent music discovery tool.

What the Soundcloud Subscription Service will do is effectively move the goal posts and change the platform from what it was, to a different service altogether.

Will this subscription service work?

The real challenge is convincing all the Soundcloud users who are used to streaming and downloading (where applicable) for free to now pay!

It’s doubtful they will start paying.

Apple Music will likely succeed as many subscribers to this service are probably already iTunes users. In other words they already pay for music! It’s simply changing their mindset from downloading to streaming.

But getting those who don’t like paying for music to pay… that’s not so easy!

What’s your opinion on the new Soundcloud Subscription Service?

Will you move to Mixcloud?

Have you tried the FREE Beatport Streaming service yet?