Sound Forge Pro 13 is here with a new engine, interface and more 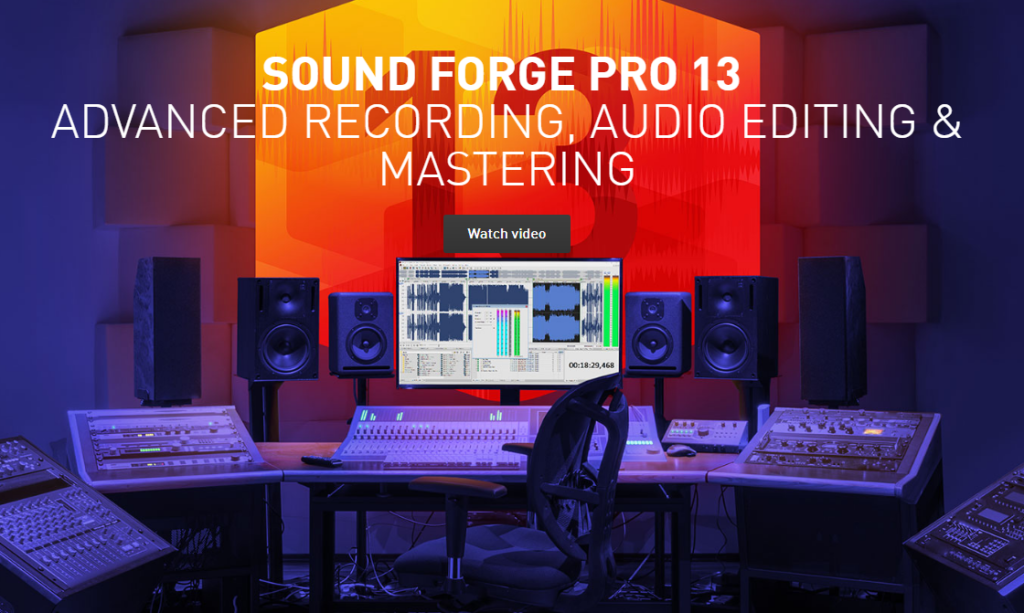 Most music producers and audio engineers probably don’t need to be introduced to Sound Forge, it’s one of the original audio editing platforms suitable to a wide array of applications from simple edits to mastering and audio restoration. Magix, who recently acquired Sound Forge have been introducing a variety of new features to bring it into the DAW realm. Sound Forge has definitely changed a ton since I last remember using it, and resembles a more advanced music creation platform, there’s multi-track capabilities, more advanced effects and plugins and various other professional features.

Magix have also introduced a bunch of new effects plugins, from a mastering suite including a 2-point compressor, limiter, expander and gate to third party plugin suites from iZotope. Sound Forge’s redesigned interface is customizable, they’ve introduced a variety of new visual feedback elements like peak meters and various other more workflow-oriented features.

Magix have also added a flexible subscription service to the Sound Forge lineup, which is great for those who are still dabbling with music production and don’t have the budget for a fully-fledged DAW. The service is called Sound Forge Pro 365 and will cost USD $9.99 (Around R150) per month. For those looking at the Sound Forge Pro 13 full version, that will set you back USD $399 (Around R5700) which is still surprisingly affordable for a DAW with a reputation like Sound Forge.

They also offer a watered-down version, Sound Forge Audio Studio 13, which has a few limitations such as a maximum of six audio track, however it goes for USD $59.99 (Around R900) – that’s not bad at all.

For more information check out the Magix website here.