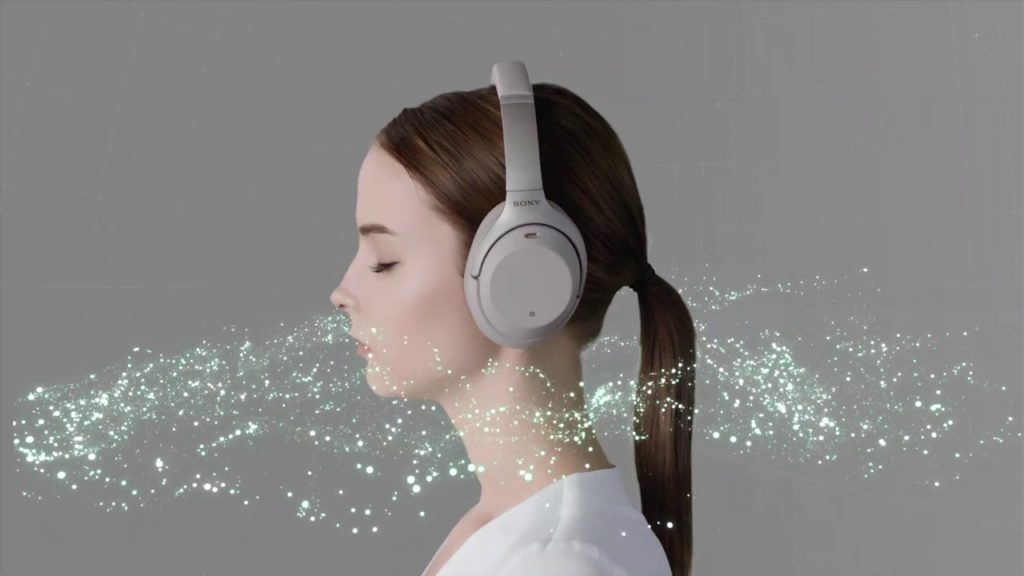 Sony is on the brink of releasing their new Sony 360 Reality Audio format, which uses object-based spatial processing to create ultra-realistic, three-dimensional audio reproduction. The idea is to process each individual stem track of a recording and emulate listening to a live performance, where the instruments, vocals and other instruments all come from different directions.

Multitrack recording requires being processed into a single 360 Audio file, that means tracks need to be prepared to be used with the format – however, Sony has announced that at launch there will be 1000 songs available in the new format. Including artists like Pharell Williams, Bob Dylan and Billy Joel. They’re also planning on adding a whole new level of immersion to live music recordings, capturing and reproducing the performance in surround.

What is the new format compatible with?

“360 Reality Audio is a proof point that innovation never stops,” Sony Electronics (North America) president and COO Mike Fasulo said in a press release. “The confluence of deep technical roots, tireless artists and forward-thinking hardware and semiconductor partners illustrates the tremendous draw of this radical new way to make music even more moving. Together with valued industry partners, Sony has architected the most powerful, realistic music experience for listeners and a new medium for artists to create.”

The new audio format boasts compatibility with headphones using smartphone apps, however, due to the nature of the directional reproduction, you will need a device that can decode these signals if you want speakers. The new Amazon Echo Studio is just that, featuring five directional speakers and an automatic acoustic tuning system using several internal microphones and DSP processing.

So far the 360 Reality Audio is compatible with Tidal, Deezer and nugs.net, however, hopefully, we will see some more platforms jump onboard.

For more information check out the Sony website here.