The Samson Q9U Microphone is an all-in-one solution for almost any recording situation, from broadcast and podcast to studio and streaming. 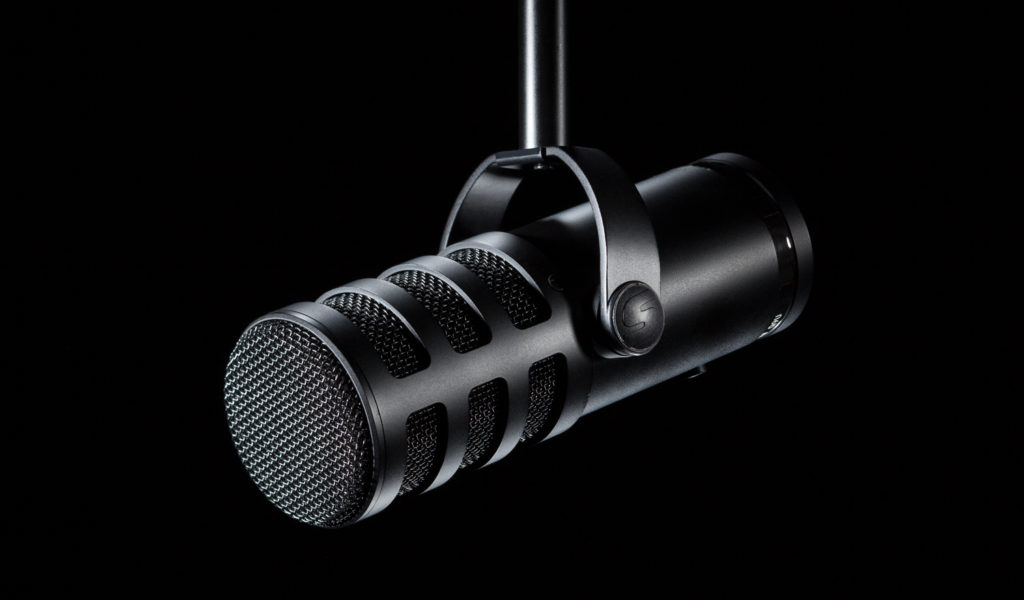 It is constructed with several of the same ideas in mind and features some of the concepts that make it such a popular choice across the board – with some added extras that make it very competitive. Firstly, it’s a dynamic microphone, however, it does feature built-in gain staging and a preamp with some control to fine-tune the sound.

The microphone features built-in internal shock-mounts and internal pop-shield, making it perfect for streamers or broadcast situations where they don’t want all the extra gadgets in-frame. It features both an XLR output and USB port making it incredibly versatile for studio and live performance use.

Let’s look at some of the tech specs… 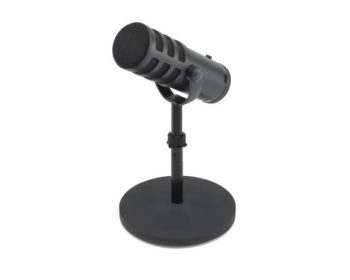 The Samson Q9U Microphone is designed with a humbucking capsule, which minimizes electromagnetic interference and RFI.

The USB-C port is capable of capturing audio at 24bit/96kHz and it even features a headphone output for direct monitoring and a front-mounted mute-switch for quick access.

The microphone is built like a tank and comes with a robust swivel mount that attaches directly to a traditional microphone stand.

That is seriously competitive – however keep in mind it is a dynamic microphone, it’s probably not the first choice for musical vocals – that being said as an all-round studio tool, having an extra dynamic microphone can always be a good thing.

For more information check out the Samson website here.