You are here: Home / Tech Corner / Tech & Gear News / ROLI teases a new keyboard that teaches you to play

ROLI teases a new keyboard that teaches you to play

All is soon to be revealed on the latest ROLI announcement, however we do have some things to speculate on. 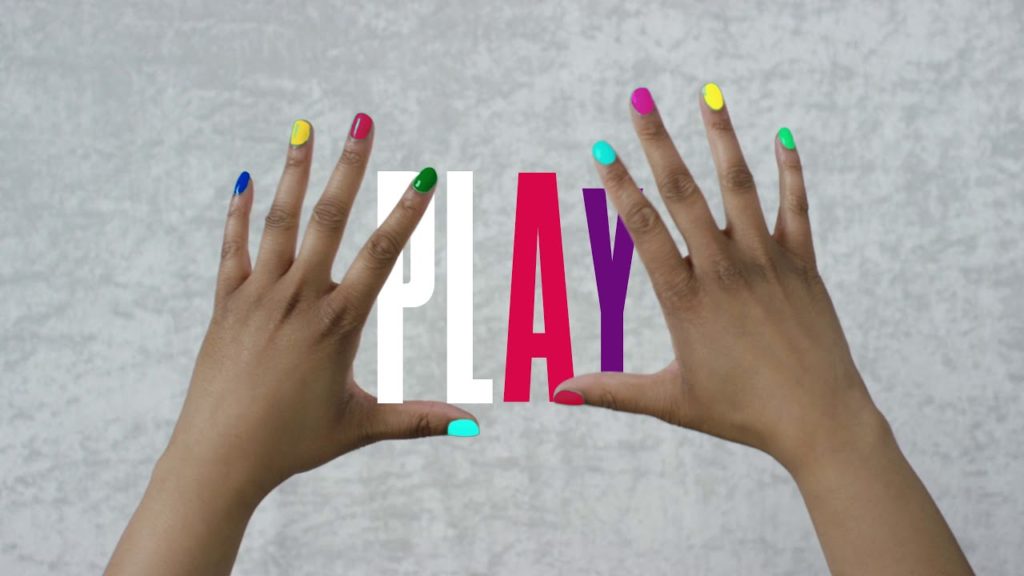 In a new video entitled “A new ROLI instrument is coming soon to Kickstarter…” they spilled the beans on an upcoming keyboard that they have planned for release.

Well, they didn’t spill too many beans because they haven’t actually announced the official product yet, but they’ve given us a fair amount to speculate on in the video.

It’s clear that the focus on the new Roli keyboards is going to be learning. In the video they use the phrase “Learning music is hard, but that’s about to change”.

There’s also a huge emphasis on colour in the video – my thoughts are a modern take on the age-old light-up keyboard with a more DAW-centric approach and full colour LEDs for extensive user feedback.

When will we know more

Whether we see a combination of this tactile surface alongside a new colour-based learning system is still unknown however it’s safe to say that something awesome is coming.

On 18 June 109 ROLI is set to launch their first ever Kickstarter campaign to fund the new product, a bit of an odd decision for a company that is already as successful as ROLI, however it could mean that we have something really different coming, and they want to make sure it’s what the market wants before letting it loose into the wild.

The video mentioned that the new ROLI keyboard will enable users to play their favourite songs, and the fact that ROLI hired Pharrel Williams in 2017 could mean some artist features on the system, but again this is just speculation.

Find out more on the 18 June 2019, or visit their website for more information