Roland’s new Model Expansions will transform the Roland Zenology plugin into an entirely different instrument with its own sonic personality, features, and preset tones. 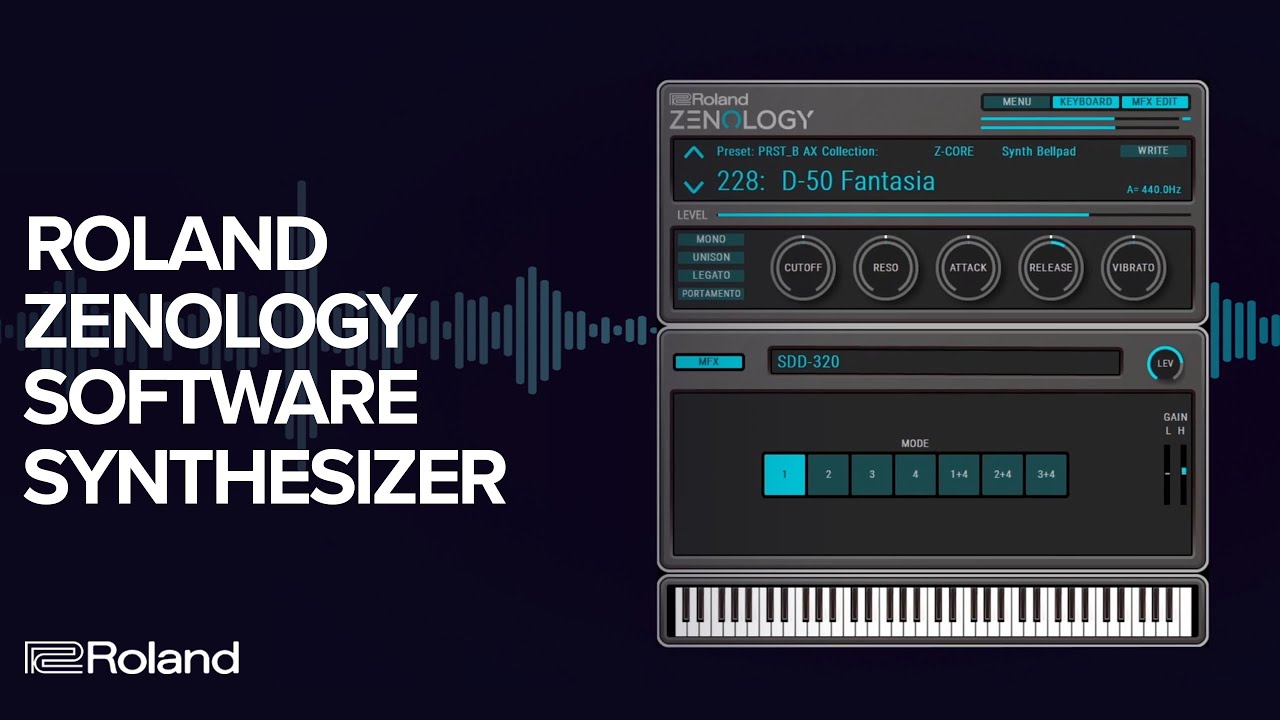 From rare and sought-after classics to the designs of tomorrow, Model Expansions will give musicians and producers unprecedented access to the historic and ever-evolving world of Roland synthesizers.

Model Expansions are hosted in the Roland Zenology plugin for macOS and Windows.

Later in 2020, these titles will also be supported by ZEN-Core hardware instruments like the JUPITER-X and JUPITER-Xm.

Each delivers the unique sound and experience of the original hardware—without the expense and maintenance. 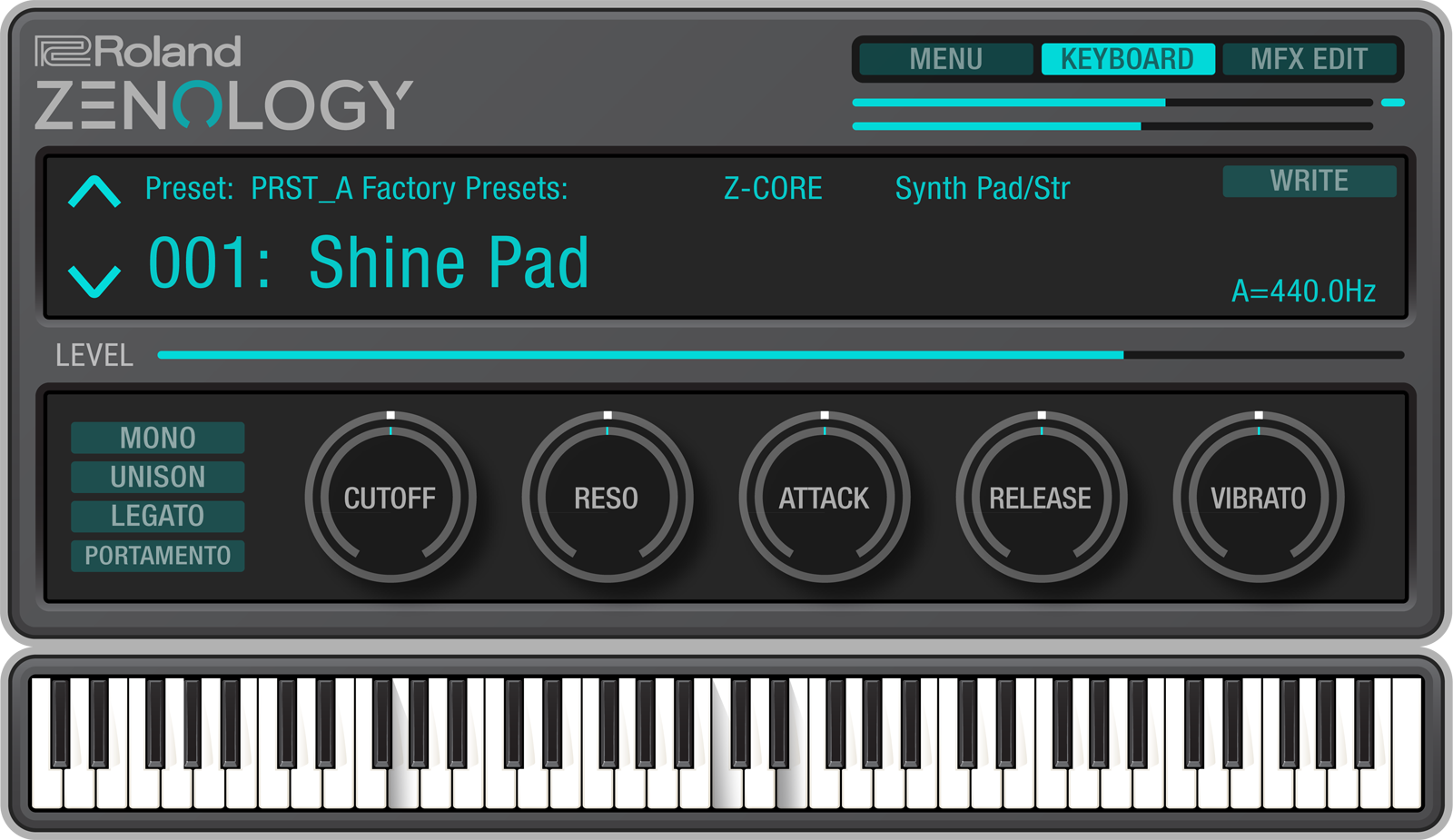 For future Model Expansions, the possibilities go far beyond vintage.

The power of the ZEN- Core Synthesis System allows for the creation of exciting new Roland synthesizers, from next-generation designs to hybrid instruments inspired by vintage synths or current hardware.

Clear, re-sizable, touch-friendly interfaces are coupled with efficient CPU usage and high polyphony. Users can swap Model Expansions and load sounds instantly, with no disruption to their creative flow.

Roland Zenology is an expandable plug-in version of its ZEN-Core Synthesis System and is offered exclusively through Roland Cloud.

Depending on the membership level, other Roland Cloud perks include access to Legendary and SRX instrument collections, ZEN-Core Sound Packs, Wave Expansions, and much more.