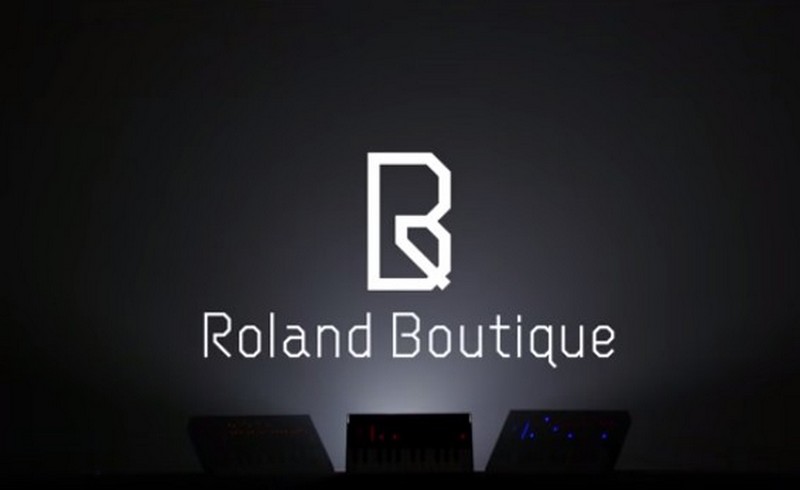 A new range of Roland Boutique synthesizers is being teased by the global tech company in a short video release a couple of days ago and they’ve certainly got everybody guessing.

Roland is a company that genuinely played a massive role in the formation of electronic dance music with their TR-808, TR-909 drum machines as well as their TB-303 bassline machine.

Recently they’ve reincarnated these aforementioned legendary instruments in the form of virtual analogue equivalents with the Roland Aira Series.

But the big news right now is the Roland Boutique synthesizer range that is being mooted by Roland Music. The video shows very little other than vague images of what looks like 25-key, presumably 2-octave keyboard surfaces to keep the mystery at an optimum. 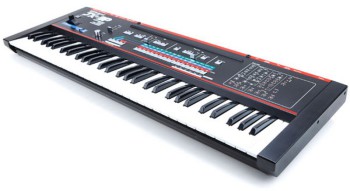 The fact that the video kicks off with the introduction of the Jupiter-8 in 1981, Roland’s first professional analog synth, then moves onto the Roland JX-3P (1983) and then the Juno-106 (1984) would suggest that these new Roland Boutique synthesizers are going to carry on the legacy of the Juno and Jupiter series in what will probably be accurate virtual analogue equivalents of the three synths in the video.

The Jupiter-8 was known for its easy programming and phat analog sounds . It also offered  keyboard split and layering abilities.

The Roland JX-3P was not quite as popular as the Jupiter-8 and was aimed more at keyboardists than synth gurus, but it shared the same analog filters as the Juno and Jupiter series.

The Juno-106 is still a widely used  analog polysynth today and is also equipped with midi.

Just like the Roland Aira series reintroduced the company’s formidable drum machine and bassline in more cost-friendly new versions, it looks like Roland will do the same with the Juno and Jupiter range in this new Roland Boutique range.