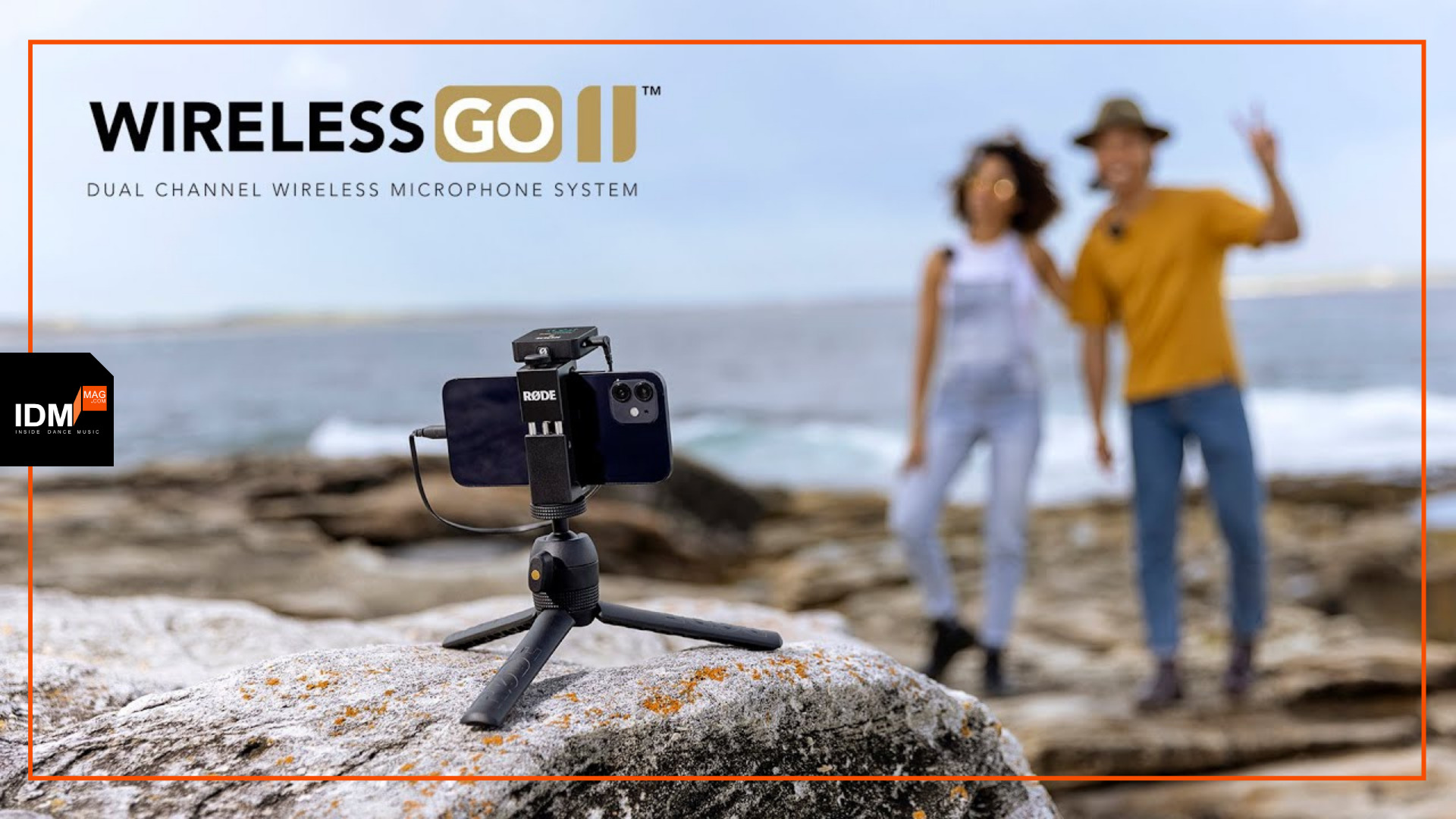 Offering the same pocket-sized form factor and professional sound quality as the best-selling Wireless GO, with a host of incredible new features making it even more powerful and flexible, this is next generation wireless audio from RØDE.

The Wireless GO II offers all of these features and much more, including dual channel recording, universal compatibility with cameras, mobile devices and computers, extended range and improved transmission stability, and on-board recording capabilities. Wireless audio has changed again.

“The original Wireless GO was a gamechanger,” says RØDE CEO Damien Wilson. “It truly revolutionised sound capture for everyone from vloggers to business professionals producing content while working from home. The form factor and feature set had never been seen before and many have attempted – and failed ­– to replicate it since.”

“The RØDE Wireless GO II is a huge leap forward in terms of useability and versatility, while retaining all the elements that made the first edition such a success. It represents RØDE’s mission to innovate and continue evolving our product lines, always with creators in mind. The Wireless GO II is once again going to change the way people record audio for their content.”

Find out more information at rode.com/wirelessgoii